Today Just Bieber and Ariana Grande dropped a new single titled 'Stuck With U' which also came with a music video featuring tons of celebrities and fans in quarantine with their significant others. Big names like Steph Curry, Demi Lovato, Hailey Baldwin, Will Smith, Kendall Jenner, Mila Kunis, and others are featured in the video that you can watch below. It's a good song. Anything with Bieber I'll listen to. I wish it was without Ariana Grande personally, but I gave it a click.

Looks like the Biebs reached out to Carole Baskin and asked if her and her husband Howard could be in the video. Remember this guy? Just two peas in a pod. Stuck with U could not fit more perfectly in Howard's brain right now. 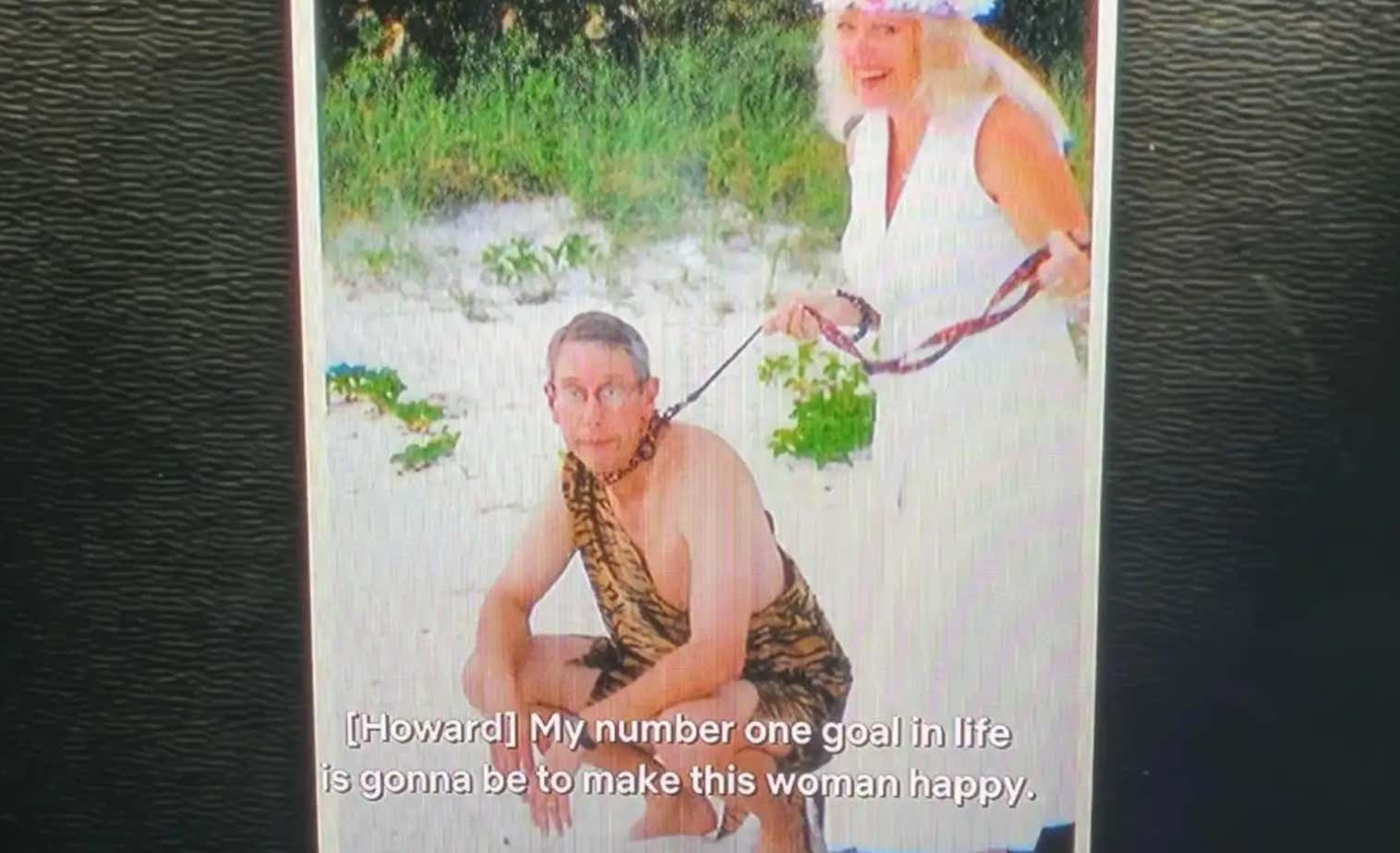 They happy obliged Bieber's request and made this clip.

Honestly it would have been pretty fucking funny if in the middle of the video of all these heartwarming nice celebs we got Carole and Howard in Tiger robes. Nope, not on Ariana's watch. The moment Bieber tweeted out that clip Grande lost it. She's a big animal rights activist so she cut this shit cut immediately when she found out about it. Have a sense of humor for once.

This was then a reply from a random fan

And the singer continued to vent how bugged out she was about the clip.

Man, tough week for Carole Baskin. First she got duped into that interview by the YouTube pranksters and now she got cut from a very popular music video with Justin Bieber that she was originally asked to do. As I stated in the YouTube prankster blog, if there's one person I wouldn't want to cross right now it's Carole Baskin. Last person to make enemies with. One wrong move and she'll kidnap you and feed you to tigers as she smiles and laughs just steps away. You won't even know what happened it'll be done so quickly. Tread carefully here Ariana….or don't.

I've been out on Grande since that bizarre donut licking video where she said she hated Americans. Fuck that. People don't forget. I think I'm firmly on Team Carole for this one. What a world.

P.S. Is this the part where the batshit crazy Ariana Grande stans come at me in my DMs and threaten my life? That honestly sounds exciting given how quarantine has gone so far.