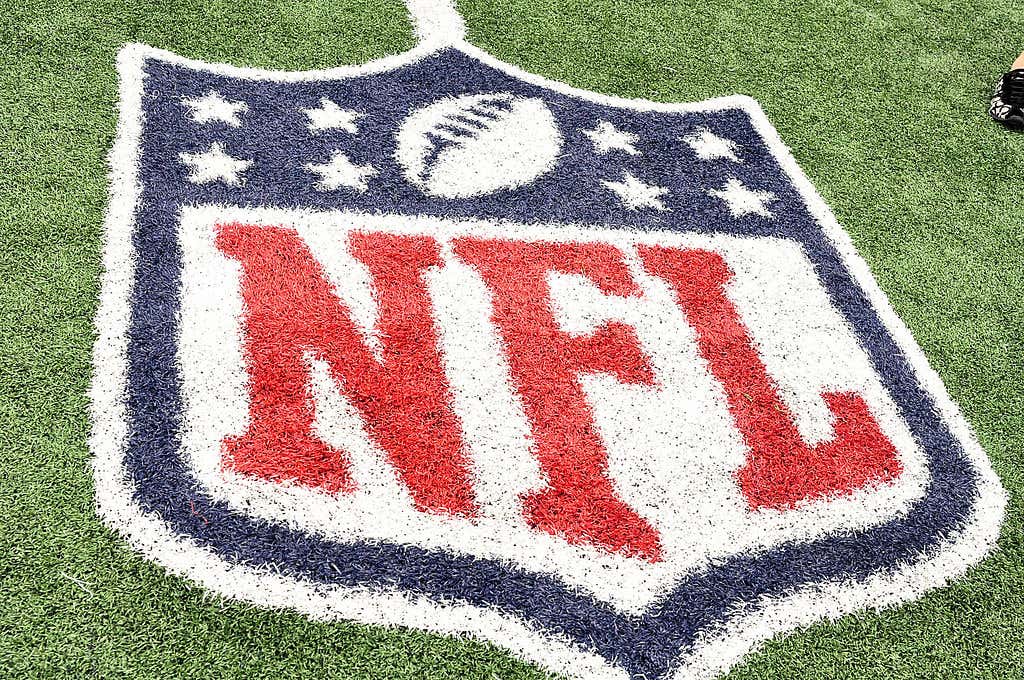 The NFL is set to officially release its schedule. Like within the hour. Luckily for you, I’m alive and can cut through the red tape The Shield has set up around this year’s allotment of games. 3 hours? Buddy, we’re tired of Rona but no one is *that* tired of Rona. Except for Junior NFL Draft Analyst Steve Cheah. He’ll be glued to his television set from 8 pm until the season kicks off. But I’ve no time for all that noise. So here is not the NFL Schedule, but the fate every single team in the League will achieve this season, from Week 1 all the way through the Super Bowl. You’re welcome.

You have Patrick Mahomes and Andy Reid. Congrats on going 13-3 and making it back to the Super Bowl every year for the next decade.

You lost the Super Bowl. You haven’t stayed complacent, which is often the fatal flaw of teams who blow double digit fourth quarter leads in the biggest game possible. But I’m not ready to buy in that this is the team that bucks the trend. 9-7, just missed the playoffs.

Certainly could win it all. Absolutely will be among the most rabid, "Why haven't you put our team higher in your power rankings poll that means absolutely nothing," to random writers in Week 5 of the season. Playoff runs will end abruptly and memorably in front of a large national audience. Next year, last year, this year, it's all the same thing.

These are teams that certainly will play professional football games during the 2020 NFL season. And likely beyond, there's no one arguing that. Will those games ultimately matter? No. No they certainly will not.

The Buffalo Bills, as a law, cannot win Super Bowls. But they might start stacking division titles behind that defense and coach which is enough cause for celebration in upstate New York. No table is safe.

Why did you even click this if you're a fan of one of these teams? What are you doing walking around this planet "hopeful"? What's wrong with you, you sick, deprived individual? Do you have worms eating away at your brain giving you this completely undeserved, sunny disposition that has you clicking on NFL futures blogs wondering if your team is going to cut down the nets at the big dance? You should be ashamed of yourself.

Will show up to the playoffs as "the team to beat." Will be promptly beaten. People will continue to write things like, "Drew Brees was actually better than Peyton Manning" because words don't mean anything anymore.

This is not your year, but it's far from a wasted year. The Cardinals offense should be fun as hell, the Panthers will either be a tire fire or extremely tough week to week, the Dolphins poorly tanked for Tua and yet still got Tua, and the Raiders play in Vegas now.

They traded Nuk Hopkins for a running back. They don't deserve nice things. #FreeWatson