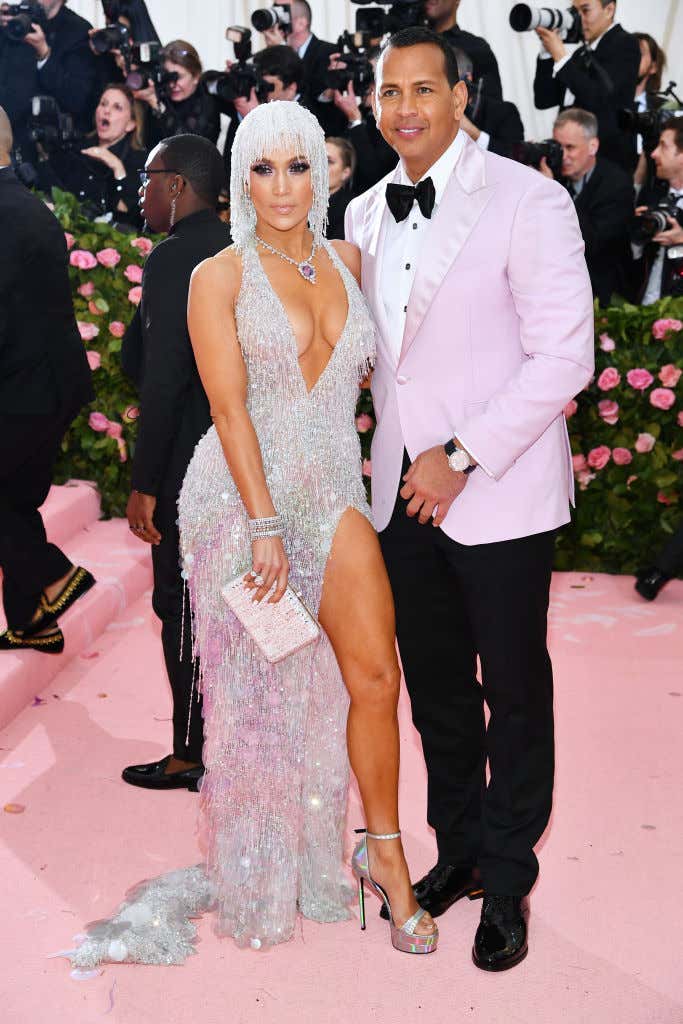 NY Post- According to multiple sources, Alex Rodriguez and Jennifer Lopez are no longer interested in buying the Mets. That decision was reached after negotiations with potential partners failed to materialize and it became clear that the Wilpons’ reluctance to part with SNY makes it almost impossible for anyone without many billions of dollars to afford owning the team.

J-Rod’s quest to become the biggest power couple in Queens since Archie and Edith Bunker hit a major snag in recent weeks when their chosen money partner, Long Island biotech billionaire Wayne Rothbaum, made it clear he was only interested in scooping up the MLB franchise at an Amazin’ discount. Rothbaum also wanted to exert more control over the team than J-Rod was comfortable surrendering. “The Rothbaum thing soured fast,” a source familiar with the J-Rod/Rothbaum relationship told The Post. “He was not their first choice, but he was the first to agree to next steps.”

Cuncel da J-Rod! I want to act all upset and angry that A-Rod and J-Lo couldn't become the super sexy version of Mr. and Mrs. Met. But it always seemed too good to be true that the New York Metropolitans would become a super hip team with two beautiful faces of the franchise that battled the Jeters in the NL East. Okay lets be honest, there is a pretty decent chance that at some point, A-Rod would've started fucking up being involved in baseball with Derek Jeter again and the Mets would've likely ended up being the love child that got emotionally as well as financially shafted by a messy divorce with JLo that would have lived on the backpages of the New York paper.

I am pretty much at the point where I honestly don't believe the Wilpons will ever sell this team. If they couldn't sell the team to a comically rich minority owner of the team for well above its asking point with Uncle Stevie Cohen, they weren't going to sell it to Broke Boi Rothbaum, who appears on the Forbes Billionaire List as many times as I do, for a discount. I would hope that the impending fallout from this pandemic and the chaos it does to baseball's bottom line would force MLB to take actions to make sure the team (and SNY because fuck them) went to someone with pockets deeper than a puddle and a brain bigger than a bottle cap 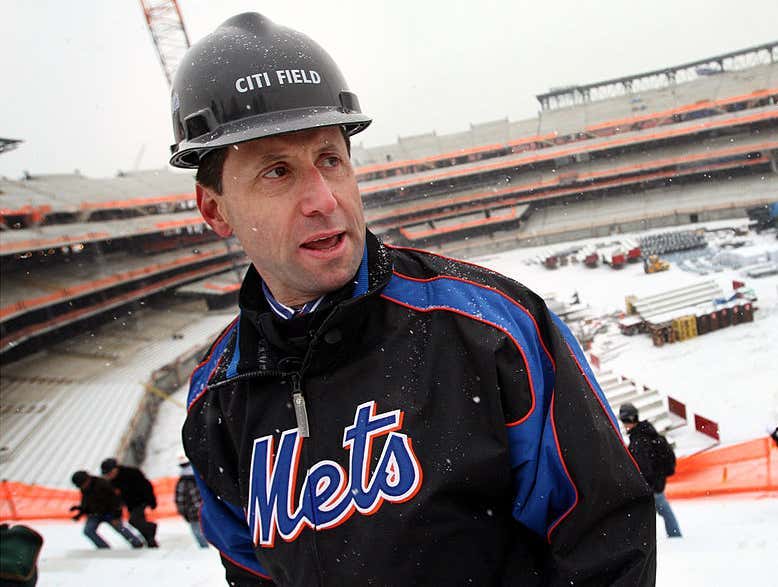 In the end, the biggest bummer isn't missing out on A-Rod as an owner like we did with him as a player. It's that Big Cat will never be my team's Director of Spinzone, which would have ensured we not only never had another Mets PR debacle again but were able to turn everything from positive to negative Biggie Smalls style.