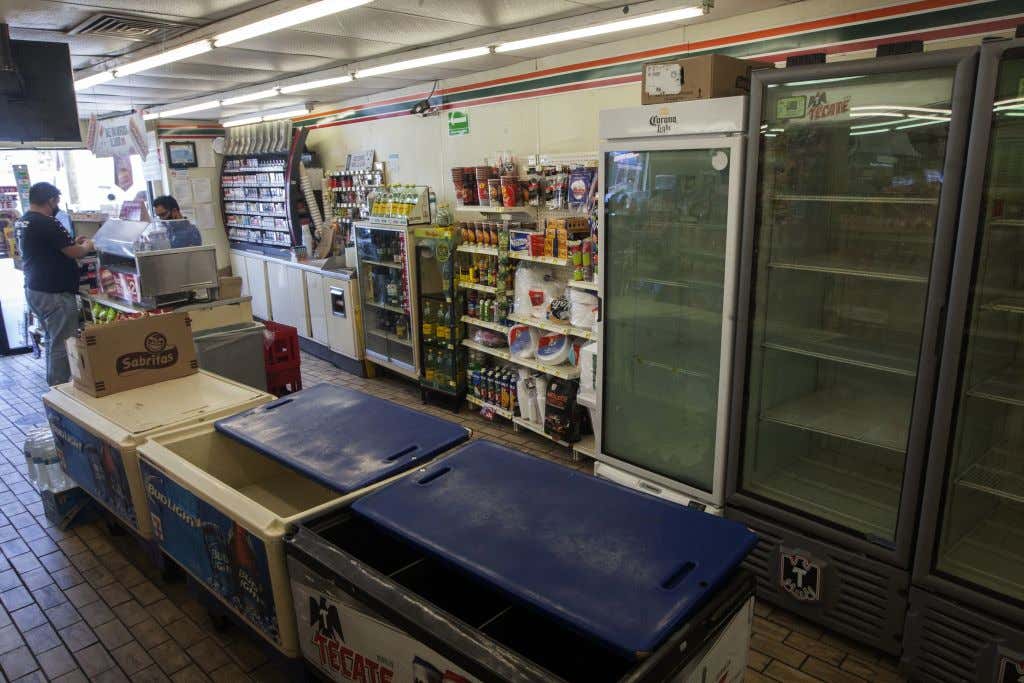 THE GUARDIAN - Mexicans sheltering in place during the Covid-19 crisis have endured crowded quarters and rising temperatures. Now they’re enduring another challenge: a nationwide beer drought.

Beer production in Mexico was halted more than a month ago as health officials declared brewing a “non-essential” activity.

You think you know a country and then you hear its leaders label beer as "non-essential" and it makes you question everything you know. How can something be considered non-essential if it's one of the country's biggest namesakes? Tequila, tacos, beer - it's what Mexico does. In fact, I guarantee you even if someone doesn't speak Spanish, they know how to say "una cerverza por favor."

Non-essential? Now, more than ever, beer is an essential necessity for the Mexican people. 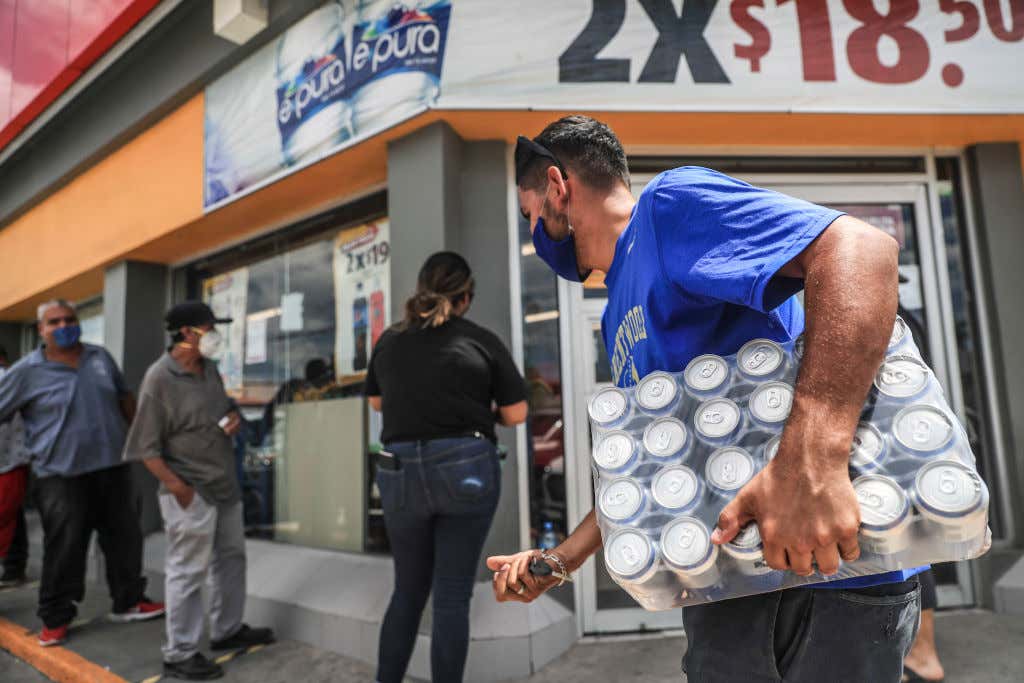 But if the country is going to shut down factories in order to prevent the spread of infection, of course I understand! Lives are obviously more important than the production of booze! HOWEVER, if that's the case, then why the fuck is beer is still being distributed to America from factories in Mexico??? (credit: Yahoo!)

But Constellation Brands Inc., the company that brews Modelo brands like Corona in Mexico and sells them in the U.S. market, is continuing its operations in the country amid the coronavirus pandemic.

“We’ve had ongoing discussions with the Mexican government and continue to operate in compliance with the law,” said spokesman Michael McGrew in an email response to questions.

Yeah, I bet your wallet has had ongoing discussions with the Mexican government! Factories that produce beers for locals aren't open, but somehow factories that export beers magically are? Hmm… I wonder how that happens?

According to the story, government officials in Mexico did not comment on how Constellation Brands was able to keep its breweries open while others have shutdown.

In the end, it's just a little beer. I guess it doesn't matter if your own people are being left thirsty and all alone to fend for themselves. It's not like we're in the middle of a global crisis that might be made better with the comfort of a cold one or anything.

Last weekend, Johnny, an engineer in the border city of Reynosa, visited eight stores in three neighborhoods but came away empty-handed.

“There is absolutely nothing,” he said of the stores in Reynosa. “There’s liquor, but not everybody wants that. And it’s dwindling too.”

He did find beer for sale on the black market, but the asking price was triple the normal.

In the end, Johnny crossed the border to buy a six-pack of Corona in Texas.

Oh wonderful! So if Mexicans want beer that's made in their country, they have to either pay triple the price or go to a different country to make the purchase. It's always nice to have options! 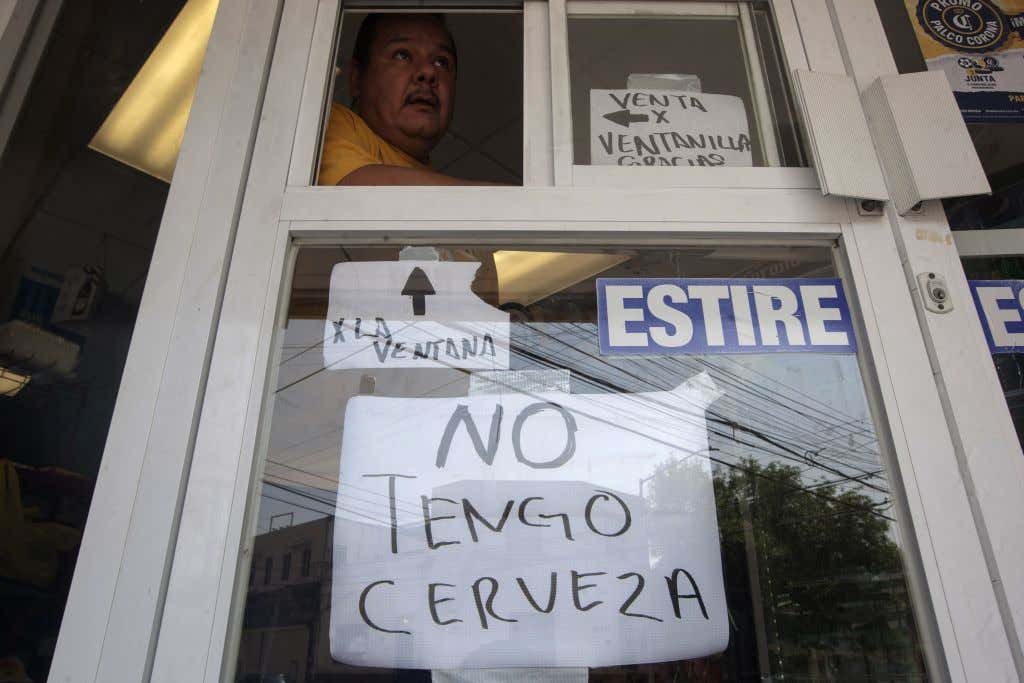 It's just too bad local businesses can't pick up and head across the border.

Mom and pop corner shops and tienditas are struggling to make ends meet since beer often makes up more than 40% of their sales.

“It’s hitting us real hard because beer is what we sell most. Now that we don’t have any, it obviously hurts us. My business supports eight families,” he said among mountains of empty bottles.

“If and when we run out of beer, which could happen in the next couple of weeks, that would be negative for sales,” Juan Fonseca, Femsa’s head of investor relations, said on a conference call with analysts. “I don’t want people to get off the call and run to the store, but right now we are probably looking at about 10 days of inventory.”

The article was written yesterday, so it's official: we have 9 days until the people of Mexico start losing their fucking minds.

As if taking lives wasn't enough, now the Coronavirus is leaving the fine people of Mexico without Coronas… and every other beer. Pobrecitos. 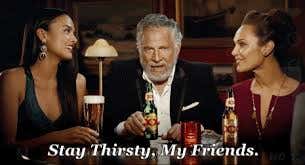