This is the definition of an IG post that stops you in your track as you're mindlessly scrolling. Doesn't hurt that the girl is hot, but the flexibility? Imagine you're just trying to get a bicep pump in and you turn around and see the exorcist training on the treadmill: 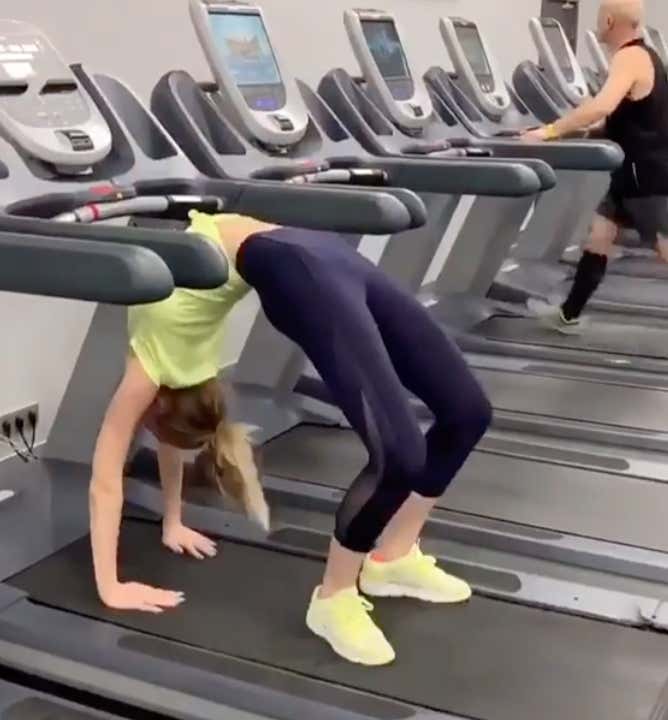 When I found out she was Russian? It made almost too much sense:

I was expecting to see those Russian characters when I pressed on her profile. No way she was just going to be "Sally Mayfield" from San Diego. 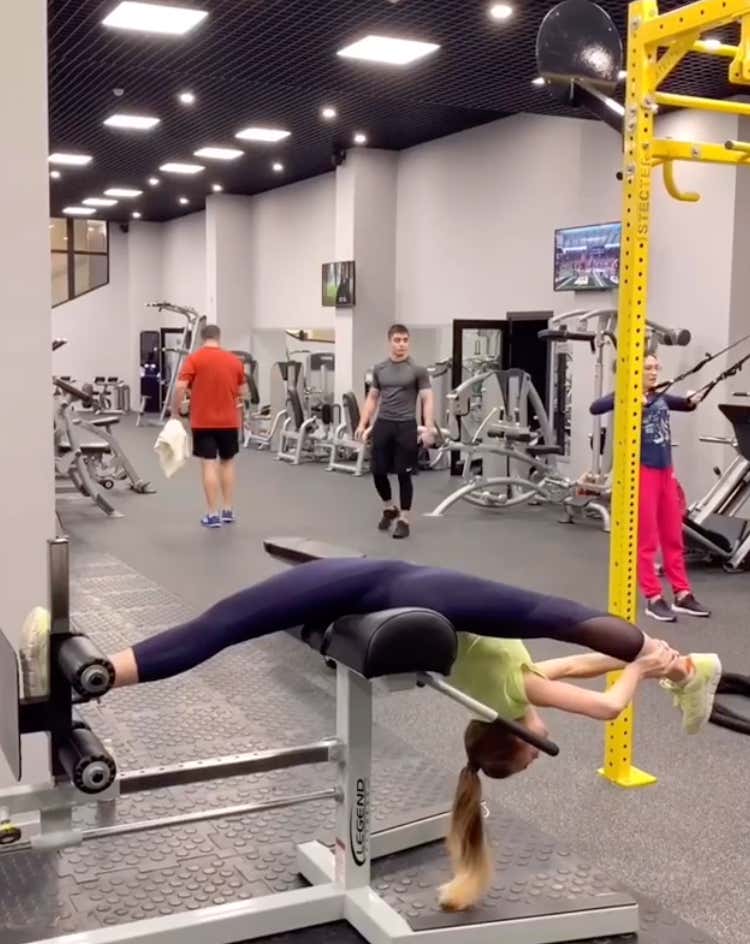 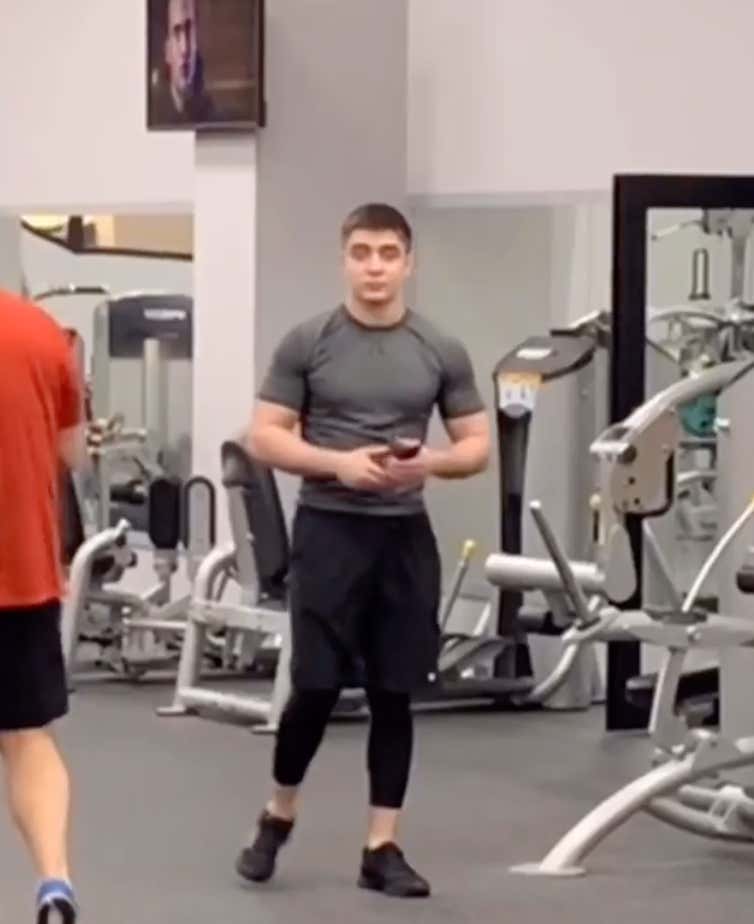 Can't blame him. Wouldn't even call him a creep. What was happening in front of him was something he'd never seen before, so of course, he looked. I would too.