So this tweet went out today which were followed by the usual chirps from the peanut gallery about the show being too long. But I would like to use my platform to tell those hyenas to shut up. Do you have a better way to spend 180 minutes tonight than to imagine what will happen in 256 NFL games that may not even be played while figuring out how your team will get to 10 wins and make the playoffs? Because if so, I'm all ears. Don't tell me to watch a show on Netflix, eat a snack, attempt to workout before I get winded after 5 minutes, or masturbate. Because I've run through that gauntlet more times than I can count.

It's one thing to schedule shame NFL junkies when there is a full slate of baseball games to go with whatever hockey and basketball playoffs are going on. But it's quite another to do after burning through every entertainment option the first 50 days in quarantine and no end being in sight. Outside of a bunch of games with new schedule smell on them, the only sports content we will have to look forward to is a countdown until the NC Dinos can beat that bag off another KBO team one Dino Dong at a time.

If marking green Ws and red Ls on your team's schedule, figuring out how the byes break for your fantasy keepers, and getting excited for the shitty MNF doubleheader or Thanksgiving games is wrong, I don't want to be right. I'd be fine if the ESPN and NFL Network did nothing but talk about the schedule until we either got live American sports back or NFL games actually start getting cancelled. It beats the hell out of talking about Aaron Rodgers' relationship with Jordan Love or the very fresh debate about Jordan vs. LeBron.

Even the reports about the first four games of the year being all non-conference games to offset any competitive imbalance if the early part of the season has to be cancelled got my juices flowing, even if it means we may not see an Odell Beckham Revenge Game against the Giants, which is also a Daniel Jones Revenge Game against Loud Mouth Mayfield. I'm at the point now where I'm trying to dodge all NFL schedule leaks on Twitter like its Endgame release day. My #SpoilerAlert radar is on and I have already blocked that spoiling shitbird Lesean McCoy 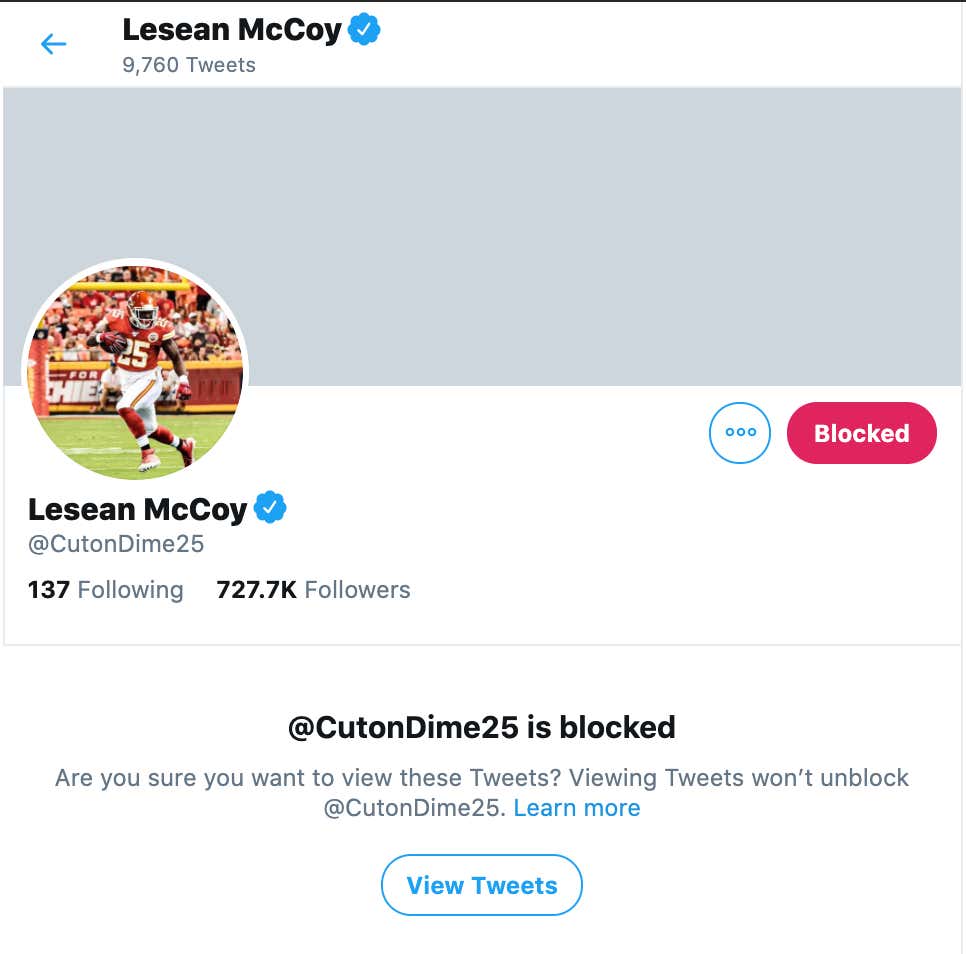 Of course the most ridiculous part of this admittedly ridiculous three hour show is that teams are allowed to tweet out their schedules a half hour before the show begins, which makes it essentially a reactionary show after the internet has squeezed the schedules dry with takes. But we will have plenty of things to keep us occupied if those social media accounts are able to bring anywhere near the creativity of last year's release, which better be the case considering they've had nothing but time to plan this shit out.

Also gotta shout out my beloved @Giants for an A+ tweet even though bitch boy covid may rob us of our annual rite of GMen/Cowboys in Week 1.

Blogger's Note: Fuck the Cowboys, but I had to use the Cowboys cheerleaders to get your click, which if you're reading this means one thing:

Blogger's Note 2: No but seriously, fuck the Cowboys