The head coaching debut for Gus Duggerton at Texas Tech was certainly not how he or anyone in Lubbock envisioned it: a Week 1 loss at No. 18 UCLA, as the Bruins took down the Red Raiders 47-42 on Monday night.

Yes, that's the same Bruins team that denied Coach Duggs a shot at a National Title last season at USC.

And now, it's going to be this year's version of the blue and gold that's going to make it very, very difficult for Texas Tech to even enter the BCS Championship conversation for a long time.

That's Ricky Squeaks, a running back who showed tons of promise tonight. Could Coach Duggs have utilized him more? Probably. But on the bright side, QB Gunnar Wesson showed some bright spots for Texas Tech.

But with the good, comes the bad...

And with the bad, comes the ugly...

The play of the game came midway through the 4th quarter. Coach Duggs was down 40-28 in the final frame and started repeatedly saying, "Touchdown. Stop. Touchdown." He scored a touchdown, he made a stop, and he got the ball back to try and take the lead. That brings us to 4th and 3, as the Red Raiders tried to keep the momentum alive... 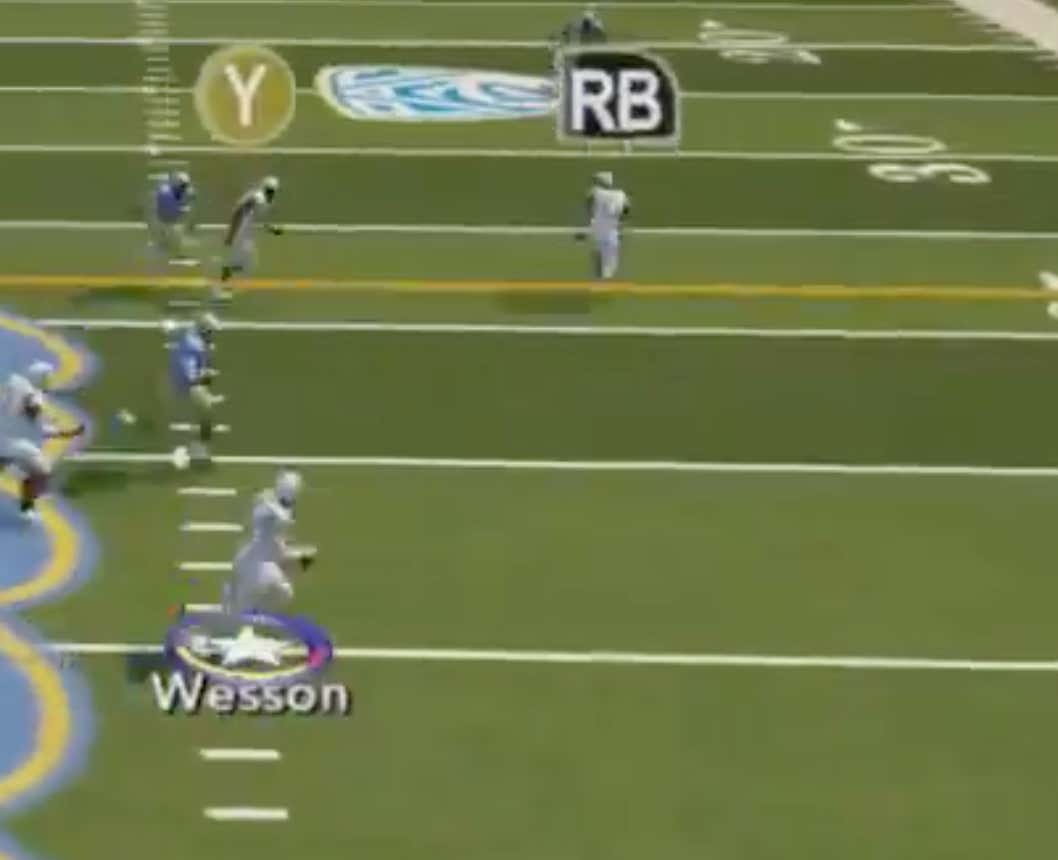 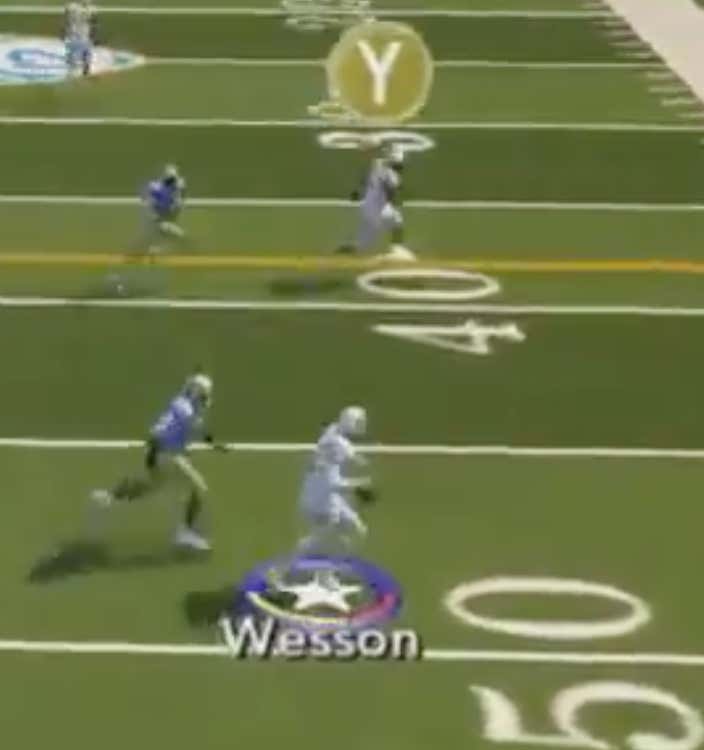 UCLA would take advantage of the great field position, and Coach Duggs nearly broke his headset.

It all ended with a failed onside kick attempt, and that would make it official. Make it back-to-back years that UCLA takes down Coach Duggs.