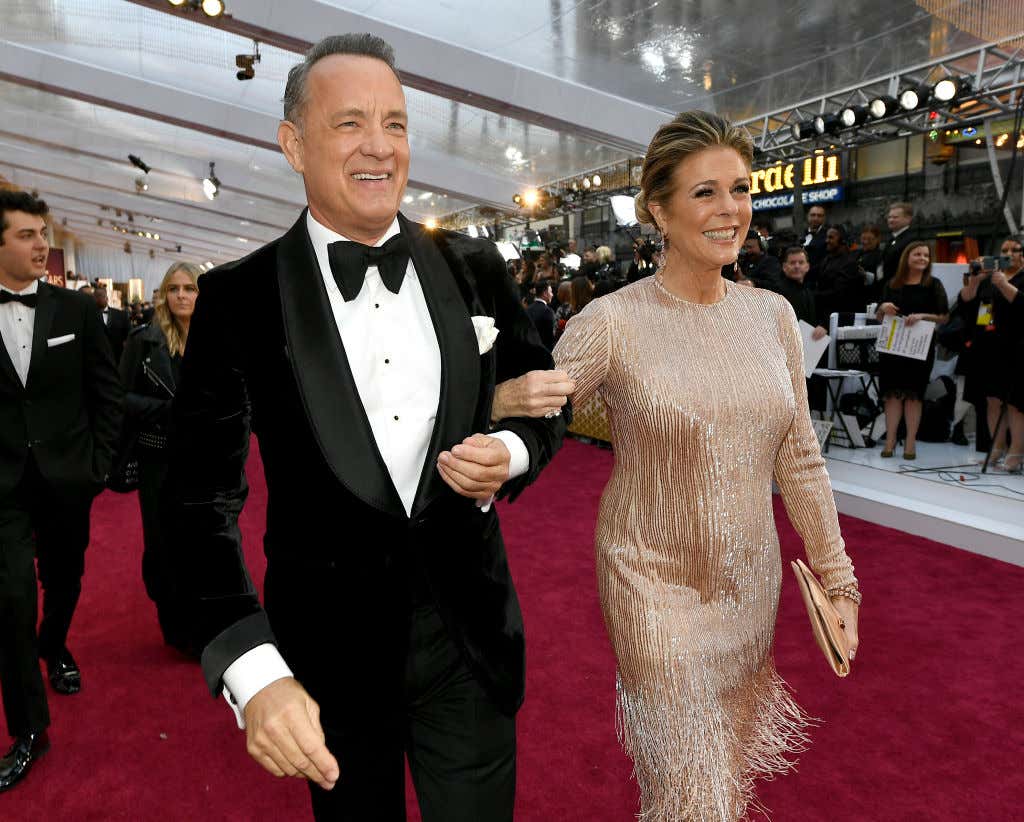 There are certain people that just belong together. When you see one, you immediately think of the other and you can't really remember a time when they weren't together because it's almost like they're one entity. In this day and age where everyone splits up, they're the one pair whose break up would take away your ability to believe in love. 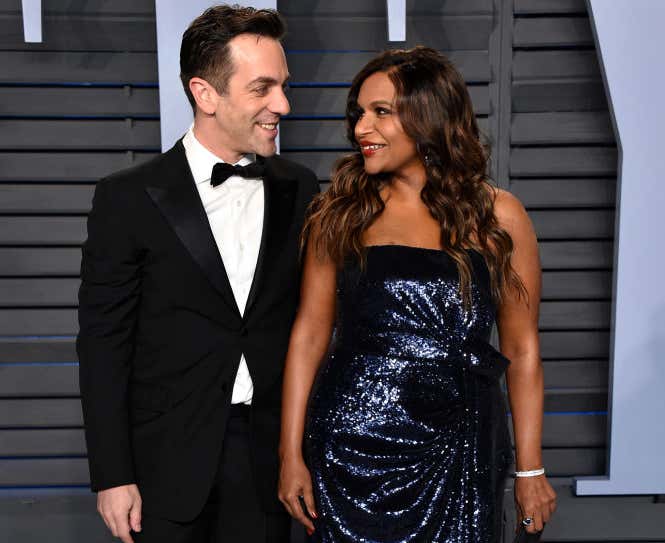 Then there are those people who aren't a couple but should be because it just seems like too much of a good thing to waste. Every time they're together you wonder, not if, but when they're finally going to give in to one another and live happily ever after. You root for them because you want to believe in the fairy tale ending you've convinced yourself is possible thanks to Meg Ryan rom-coms.

Movies are powerful in that way; they invoke emotions you didn't even know you had... or wanted. Their characters may be fictious, but your feelings and associations to them are very real.

Take Macaulay Culkin, for example. The moment I hear his name I first think of Home Alone and the careless parents who abandoned their potty-mouthed, adorable little boy at home over the holidays. Twice. Next I think about how much I cried when he was viciously stung to death by bees in My Girl and it makes me want to cry all over again. Why? Why'd they have to do that to Vada?!!

Then I wipe my tears away and replace those initial thoughts with asshole thoughts in order to distract myself from my Thomas J. sadness. I think about the fact he dated Mila Kunis for forever and I wonder how on earth that happened.

But I quickly pull myself away from those thoughts because the last thing I want to do is accidentally picture them getting it on. As much as I love Mila Kunis, and I LOVE Mila Kunis, the idea of watching Kevin McCallister have sex with ANYONE is simply too much for me to handle. No one needs to see that. (credit: People)

American Horror Story fans, prepare for Macaulay Culkin to make quite the debut... While the project is still shrouded in mystery, creator Ryan Murphy did reveal one shocking detail about Culkin's role in an interview with E! News.

And he paused and he goes, 'This sounds like the role I was born to play.' So, he signed up right then and there."

Is young sex is out and "more experienced" sex in? Is that why Mccaulay claims this is the role he was "born to play?" Or is he just trying to fuck the Kevin McCallister image out of his career? I mean, I guess if anyone can do it, it would be Kathy Bates because she's a fucking legend.

Maybe this is the sex scene, the couple, we've never knew we wanted and have been waiting for our entire lives?