Let me preface this by saying that I’m not the type of guy to get all “star struck” when I see a big, famous celeb out in public. Never have been. Hell, I met a young man named LeBron Raymone James (you might’ve heard of him) when he was at his peak as a ball player (Winter of ‘01), and I barely even batted an eye. Granted, it was a surreal experience seeing this James boy in all his glory, moppin’ the floors with his opponents and what not (I’ll be the first to admit he was a generational talent). But I grew up watching guys like Patrick Ewing and Larry Hughes, so it wasn’t anything out of the ordinary for me. Back when the NBA was the “real deal” and “toughness” was actually a valuable attribute. Weren’t those the days? Nothing against Mr. James. It was still a treat watching that young man put on a show and shooting the shit with him after the game (hell of a kid; I could tell he had a bright future in the league). 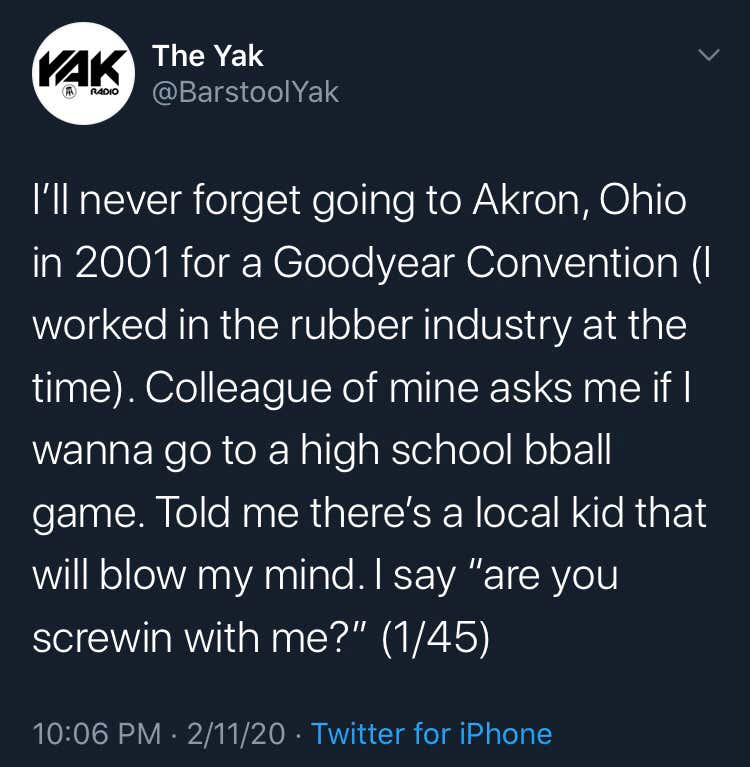 But everyone already knows that story by now. What I’m gettin at is there was one time and ONE time only where I felt like a befuddled little child in the presence of a celebrity.

Now, before I get into this story let me just mention that I grew up in an era before social media and smart phones, when seeing someone like Kirstie Alley or Vinny Testaverde or Jeanne Tripplehorn out in public WAS a big deal. A time when “going live” meant getting interviewed by Carson Daly and not getting high and spewing nonsense on your Instagram account. So you can imagine how special it was for me (as a former little league ball player and Diamond Club co captain) to not only meet my favorite center fielder of all time, but to see him in real life too.

I could go on and on about Grady until the sun turns blue, but Grady had the “it factor” before “it factor” was even terminology that people used. Young stud out of the University of Washington. Seattle boy. Star athlete from a great family. Like you read about. One of the best gloves I’ve ever seen out of an outfield prospect since Clemente. Bananaland. Kept this to myself at the time, but I knew he was something special since his rookie debut at Jacob’s Field. Hate to see it.

Now the old lady has heard this story a million-and-one times by now and, although she never gets tired of it, I waited for her to hit the hay before jumping right back into it last night. 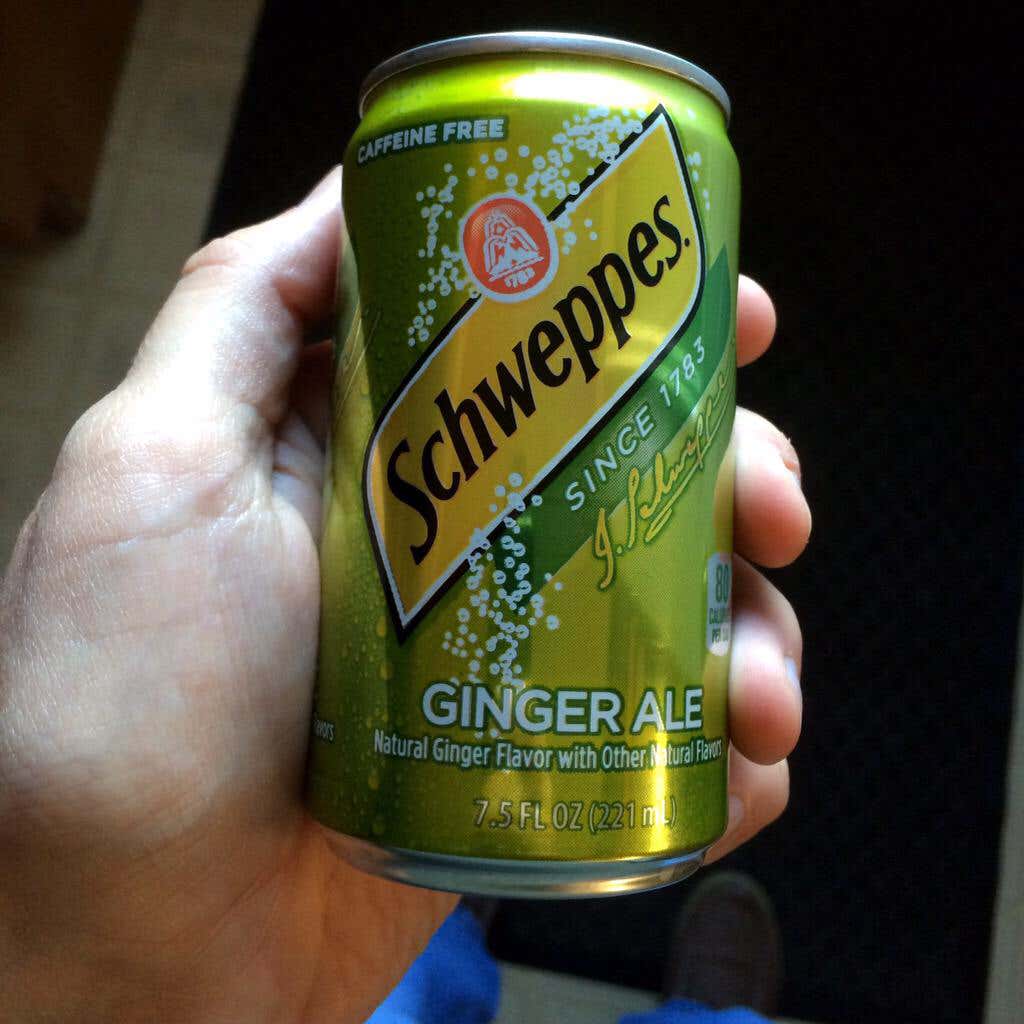 This goes without saying but when the sweet carbonation of that first sip of Schweppes hits your tongue, you know it’s time to talk baseball and nothing but baseball. Something about that spicy burn of ginger ale that takes you right back to the glory days on the diamond as a 10-12 year old. The good old days when the Fruit Punch All Sport stain above your lip was just as red as your step dad’s face when you struck out looking.

Makes you wanna run the bases one last time. Maybe get in a pickle just for the hell of it. But that’s besides the point. This isn’t about me or my wife or the kids or you or your kids. This is about Grady. Grady Sizemore. And how I had one of the most unforgettable moments of my life when I met him in the Summer of 2008. 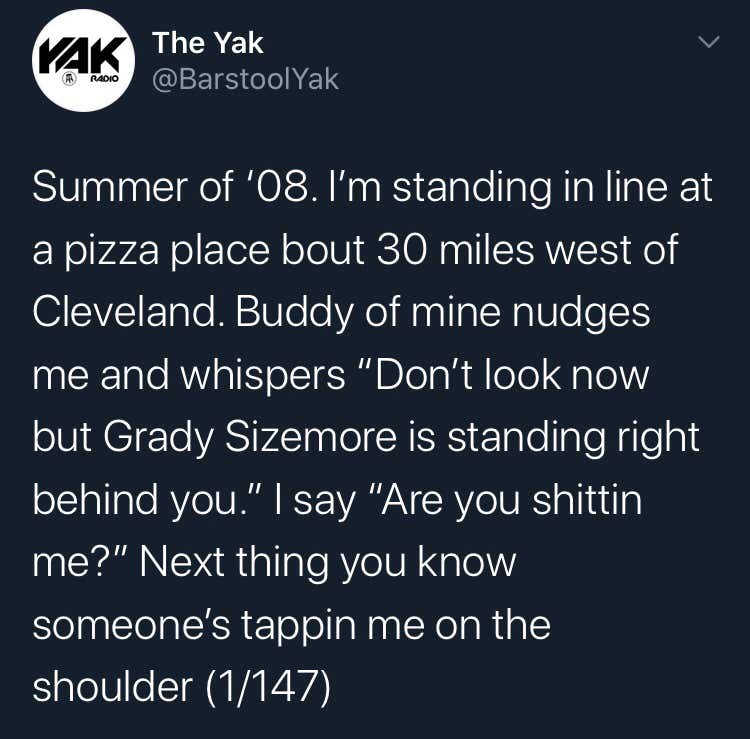 Now before I really get into this story, let me just mention that Grady Sizemore was never one of those “flashy” ball players who you’d see on the front page of the tabloids, lockin’ lips with Vanessa Minnillo or whom have you. He was the epitome of baseball. Pure baseball. That’s why I loved watchin’ him so much. 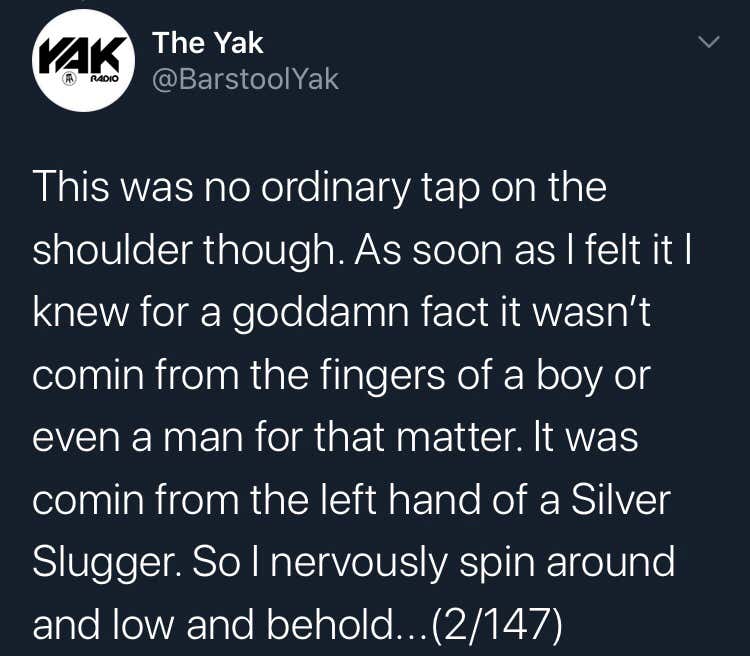 This was no ordinary tap on the shoulder though. As soon as I felt it I knew for a goddamn fact it wasn’t comin from the fingers of a boy or even a man for that matter. It was comin from the left hand of a Silver Slugger. So I nervously spin around and low and behold...