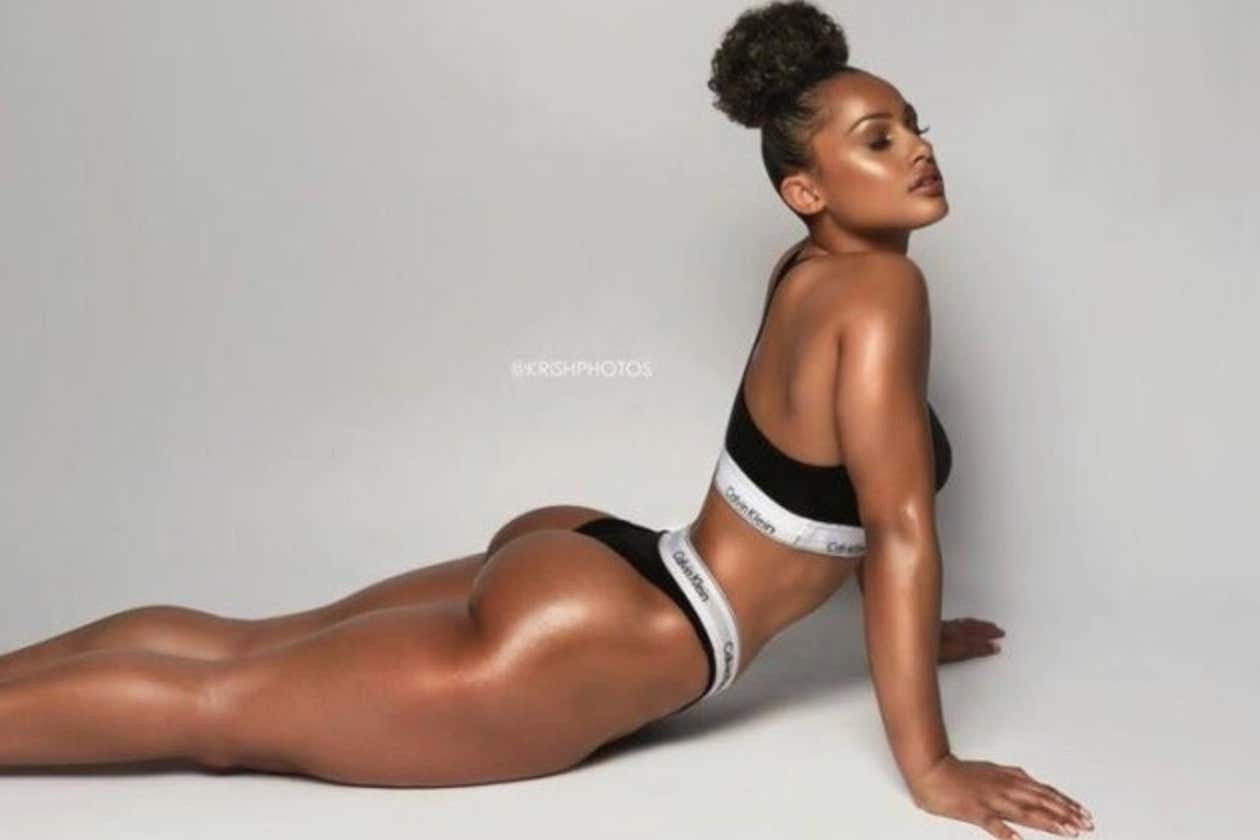 You may not remember West Virginia University gymnast Erica Fontaine — if you did it might actually be kind of weird, she was viral like two years ago just got getting hit on by Kevin Durant.

Feel like you need to work on a blog where you just sit on the internet 24/7/365 for a decade to remember stuff like that.  But she's certainly worth remembering! 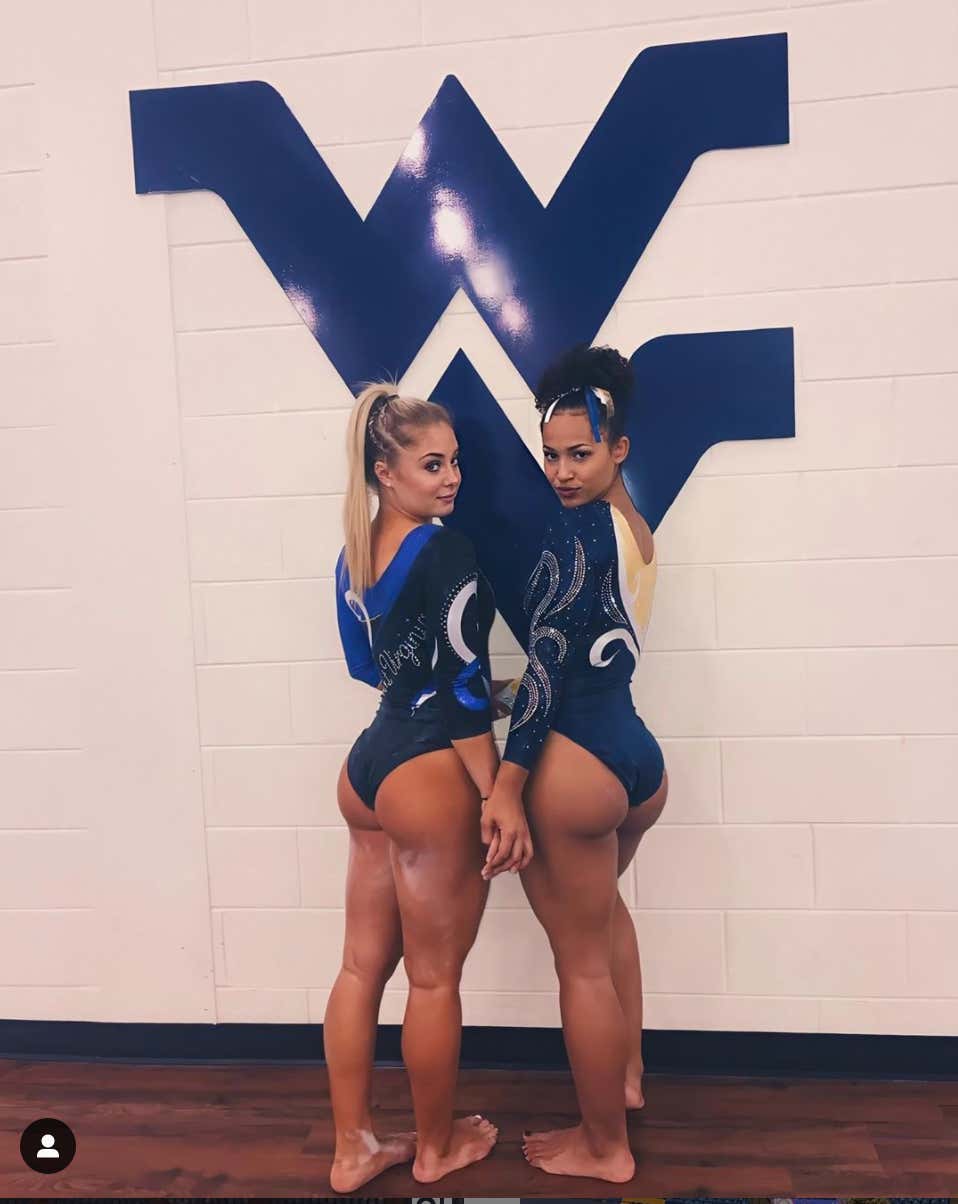 Anyway Erica is back riding the wave to the top of internet searches with her talent, but this time it's not just for front walkovers on the balance beam.

Total Pro Sports reports that she's become an entrepreneur, tough in this economy but with a plan that could be pandemic-proof: OnlyFans.

Two years ago, West Virginia gymnast Erica Fontaine was thrust into the spotlight, mainly because of her insanely good looks.

Her looks have resulted into more than 445,000 followers on Instagram.

People on social media are now in shock after someone noticed that she allegedly created an Only Fans account and charging $14.99 per month to people who will subscribe.

Erica retweeted this back in early April, right before she (reportedly - plenty of fakes on OF) created the account. Who says student-athletes don't just excel in the gym, but in the classroom too?

I think I'm being slowly aged out of life.