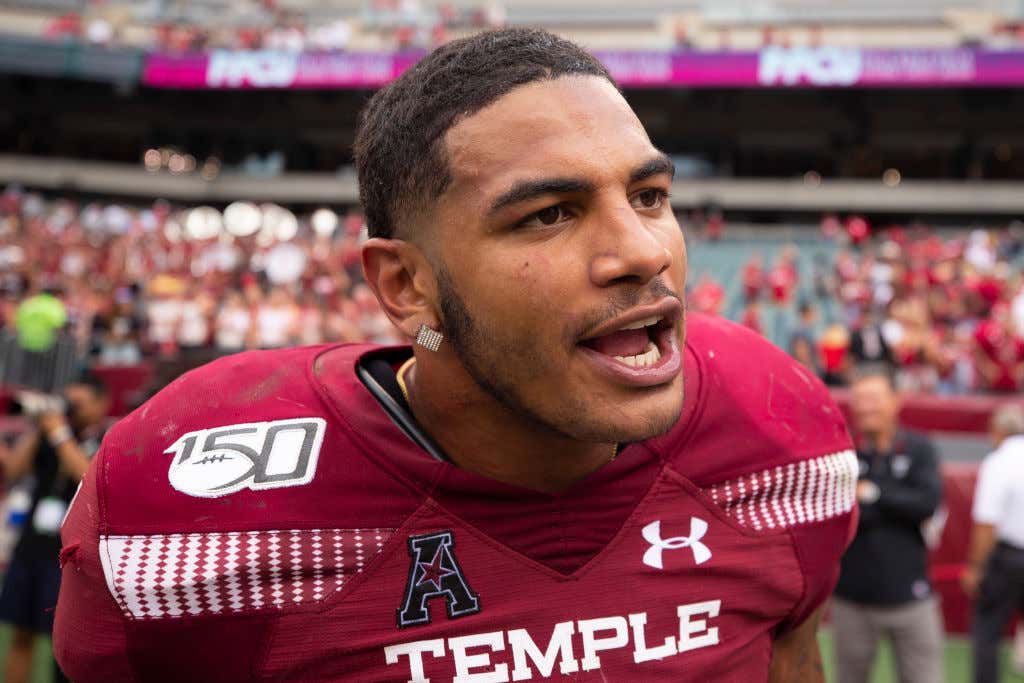 Now I know what plenty of you are probably thinking right now. That there's a huge difference between doing this in college and then attempting the same move with a bunch of grown men in the pros. And for the most part, I would very much agree with you. But the thing you need to realize is that this dork is going to be his #1 target to bully. 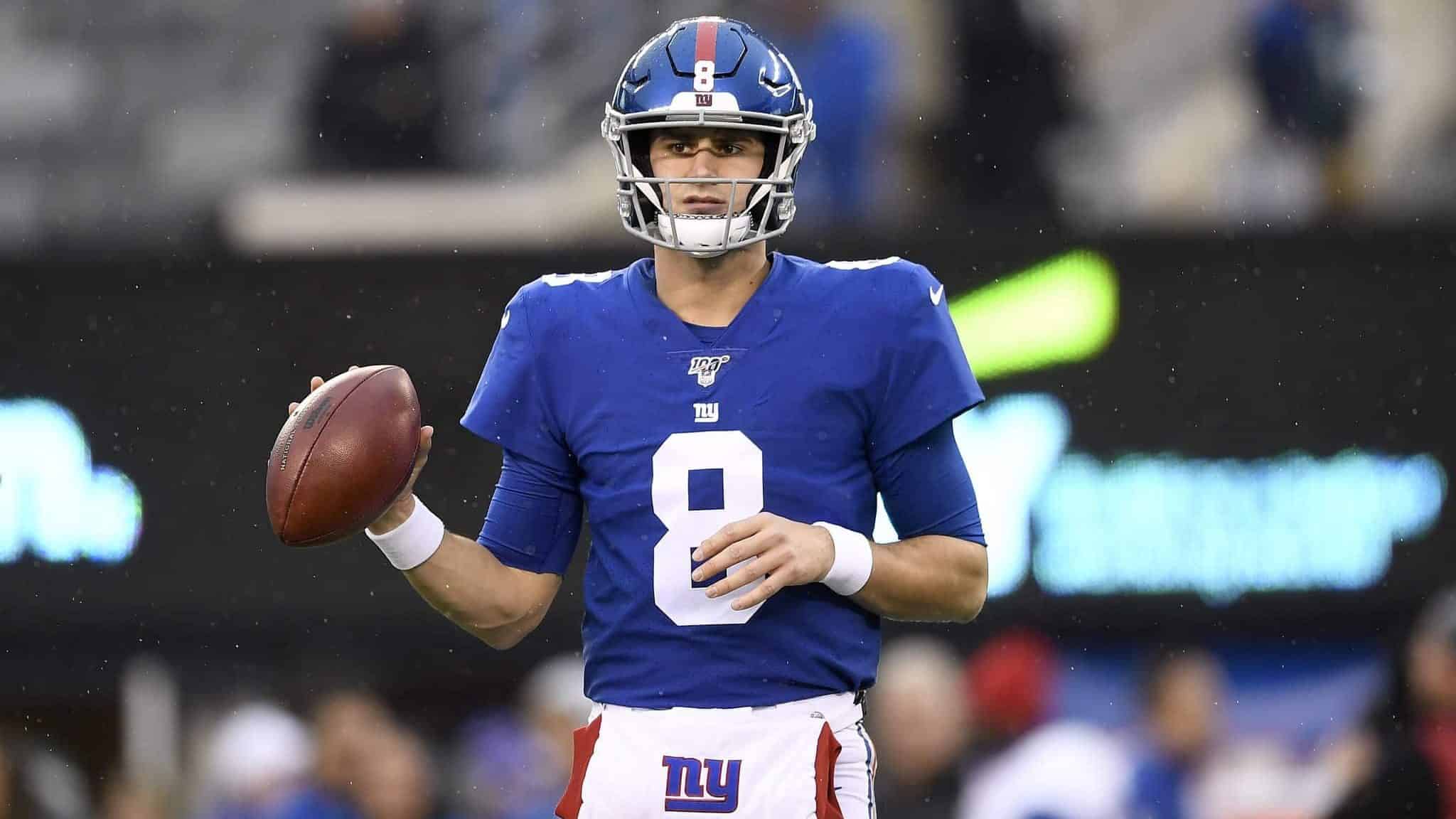 Daniel Jones is going to have so many hurt feelings this season that they'll show up on the injury report. And if it's not Daniel Jones, then it's Dwayne Haskins who will already be so emotionally distressed by having to play in Washington that he'll be just one or two chirps away from completely snapping. And Dak Prescott in Dallas? Dak already has to worry about losing his job to Andy fucking Dalton every day of the week. He won't be in any sort of position to not start crying right there on the field after getting an earful from Shaun Bradley.

Now maybe once the Eagles get to the playoffs they should tell him to ease up a little on the talking and maybe just focus on making some plays. But regular season? Against this sorry group of characters in the NFC East? Get to stalking those Instagram pages, young fella. Load up the artillery.