I've been on a bit of a Russia kick through quarantine (mostly because of the lust I have for all things Vladimir Putin) and today when I was scrolling through my "what's happening in Moscow Today" newsletter I saw something VERY interesting. Not just interesting for me, but maybe even for a special someone who works at Barstool Sports.

Do you remember the grassroots political movement in the US called the "tea party"? They were created around 2008, when the LAST global recession was wreaking havoc. People were MAD at the government bailing out Wall Street. Their beef was that "government spending without the will of the people is a form of taxation without representation," which was the original theme of the Tea Party protest in Boston when early American colonists threw taxed British tea into the harbour.

I personally always hated the name "Tea Party". If you're going to wreck shop and try and "break the wheel", referencing a Tea Party doesn't quite paint that picture does it? To me, the term brings to mind a visual of a 6-year-old girl in her lacy, pink dress playing host amongst her stuffed animals and imaginary friends, serving up fake English Breakfast and crumpets.

If you're the leaderless, "fuck shit up" movement, not sure how much the thought of the Sleepy Time honey bear is going to strike fear in the hearts of the establishment. Plus the concept of going to a tea party sounds like a snooze fest.

But now, its a new day and new recession, and we're having more conversations around politics than ever. Election season is coming for folks not just here in the US, but in Russia as well.

A recent story in the Meduza recently did a deep dive into all of the outlandishly named political parties in Russia. The one that caught my eye was the "Beer Lover Party".

YES. This is REAL.

The Beer Lovers' Party (Partiya lyubiteley piva — PLP) was one of the 43 political groups campaigning in the 1995 elections: like the majority of the other parties and associations, it tried to get into parliament, but was dissolved shortly after they announced the results of the vote.

That's the kind of name that I'd sign up for in a HEARTBEAT no matter what the ideologies or tenets of the party were.

See, Tea Party folks? THAT is marketing genius. That is political savvy. That is innovation.

It's a shame that this party never was able to gain enough traction to get into Parliament. It did become one of the most well known nonpolitical parties in the country.

Which leads me to my good news. It's a new day, it's a new global meltdown and election season in Russia is just around the corner in 2021 (just when we'll be able to leave quarantine). And like to 1995, where their Russian leader sought to split the opposition vote to stay in power, strangely, we're seeing a massive similar uptick in new political parties.

So this is an opportunity to restart the Beer Lover Party once again, in the age of the internet.

All this movement needs is a leader. Hmm...

If this leader would just step up, I even have a tagline: Zillion Votes 2020.

Think of all the merch he could move. 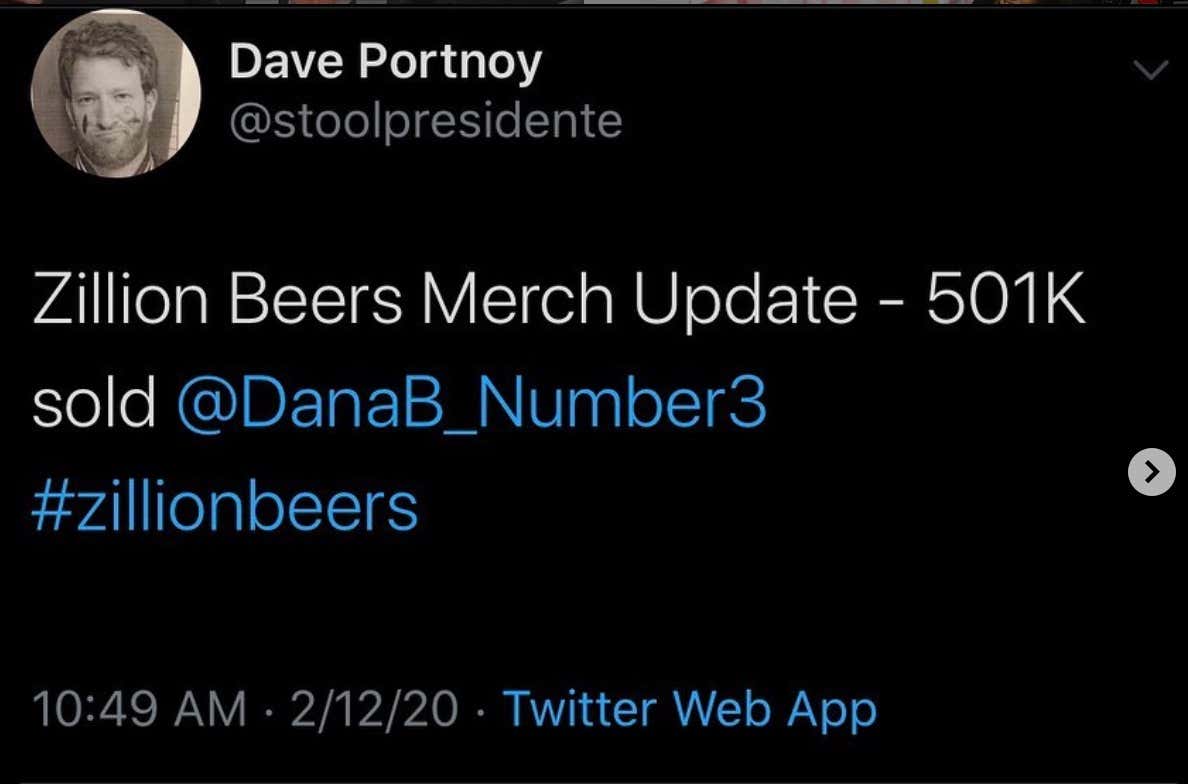