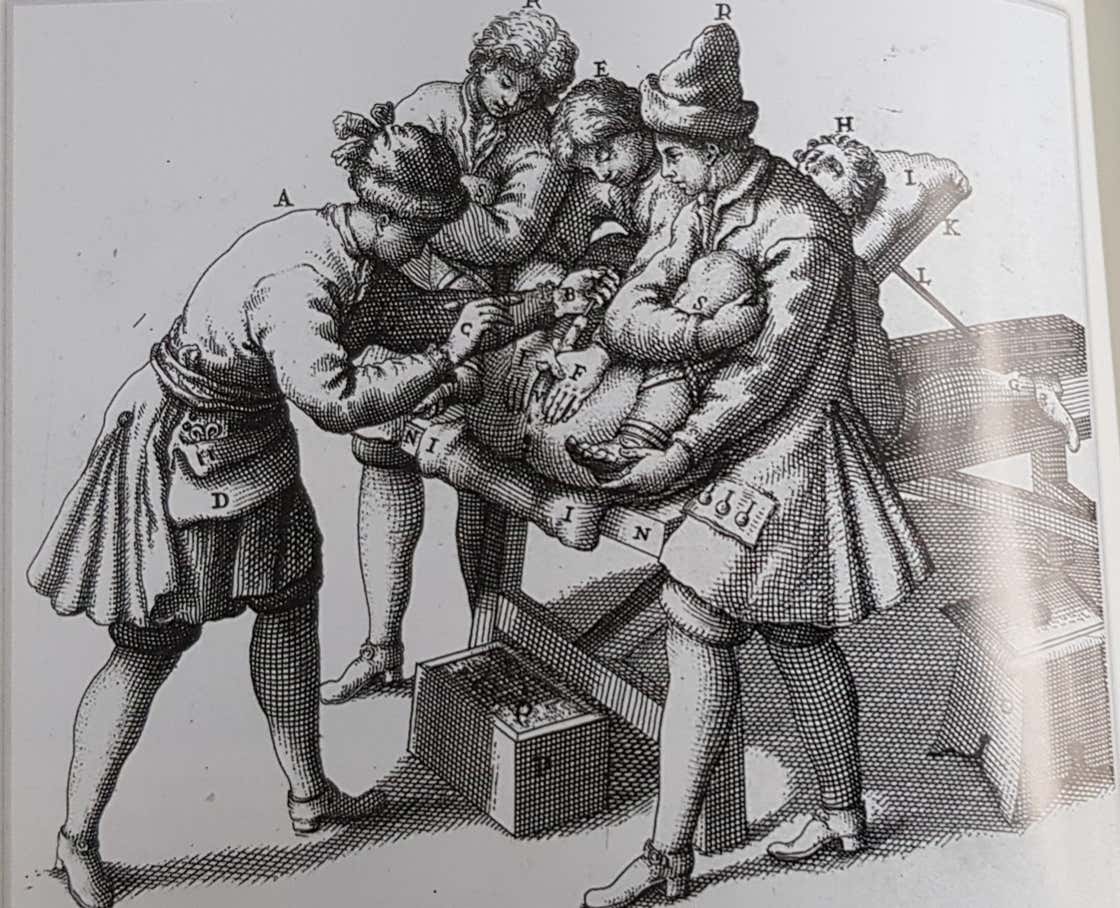 Every man knows that there are very few outside threats to the physical well-being of the penis. We could bulldoze our schlongs with a Mac truck and they would pop back into shape like nothing happened. Far more dangerous are the perils from within; STIs, prostate problems, or the dreaded kidney stones.

Which brings us to today's topic. Invasive grundle surgery.

To this day, kidney stones are incredibly difficult and painful to break up and that's after years of innovation. Back in the day, kidney stones would kill you if not dealt with properly, so doctors had to bust those things up the only way they knew how; invasive surgery through that one flap between your butt crack and your nutsack.

The tools they used weren't exactly the top of the line Medtronic medical equipment. It looked more like a Saw torture kit. 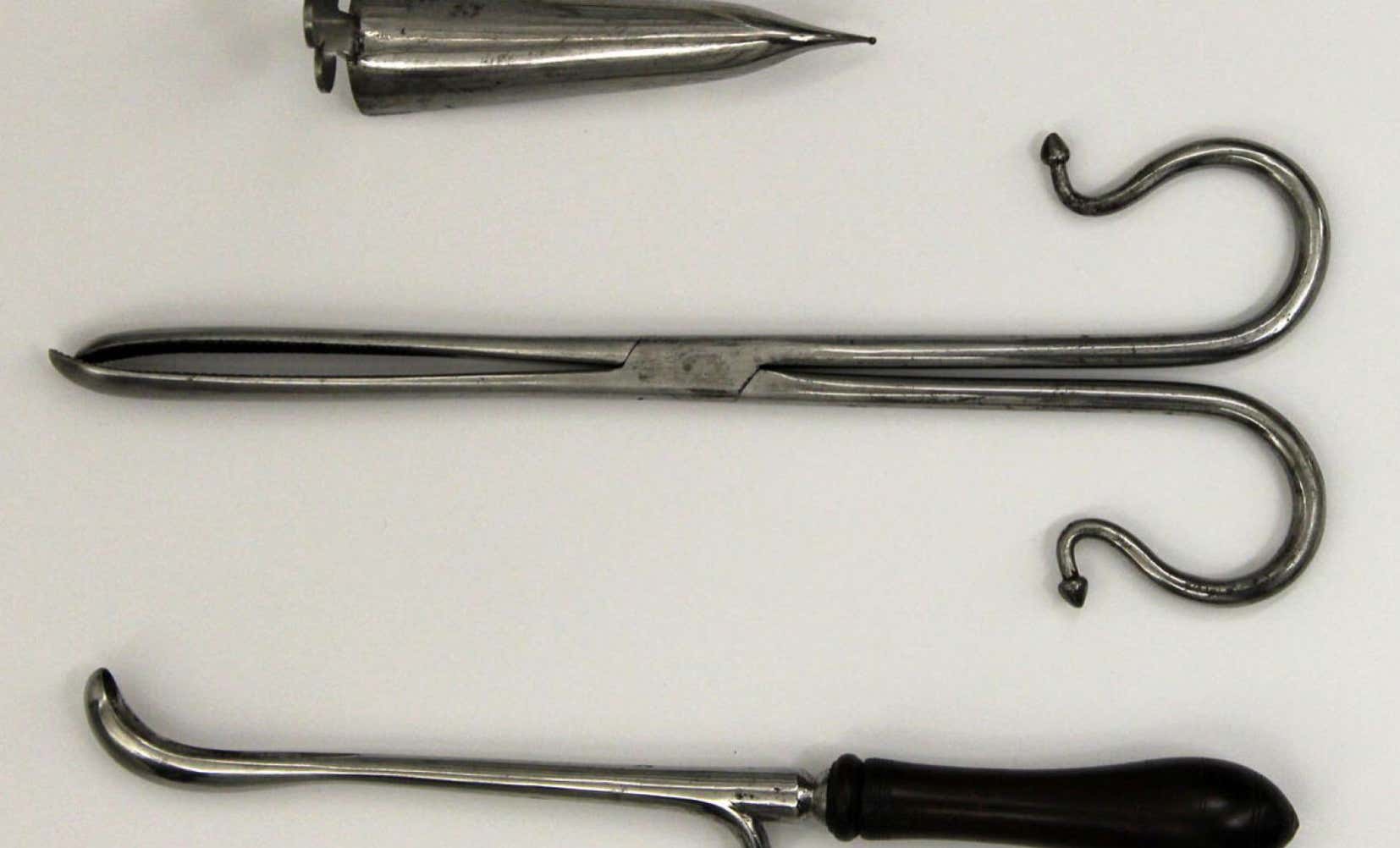 The procedures of the surgery were as follows:

One of the men who was lucky enough to undergo this blessed surgery was named Samuel Pepys. Pepys kept a diary for the rest of his life (starting at 27, two years after the surgery) and it was one of the main things he talked about. He saved the stone, polished it, and wrote about it frequently.

And because we live in a very weird, fantastic time, there has been a twitter account tweeting his diary out 140 to 280 characters at a time over the last decade. Surely enough, the account relives being "cut of the stone" quite frequently.

This event was so traumatic that it informed this man's thought process for the rest of his days. He was tortured by it, with PTSD from a medical procedure that made his life better. Perhaps rightfully so, because the kidney stone they removed was the size of a tennis ball.

My main concern after learning all this was how do I avoid EVER getting a kidney stone. I found these things listed:

I don't know if any of that is real, but I saved you the google. I will be following this entire list to keep those doctors and their grubby forceps away from my perineum.

And if you enjoyed any of this, come join Caleb and I as we discuss all holes on tonight's installment of Rabbit Hole, viewable on Barstool's YouTube page. 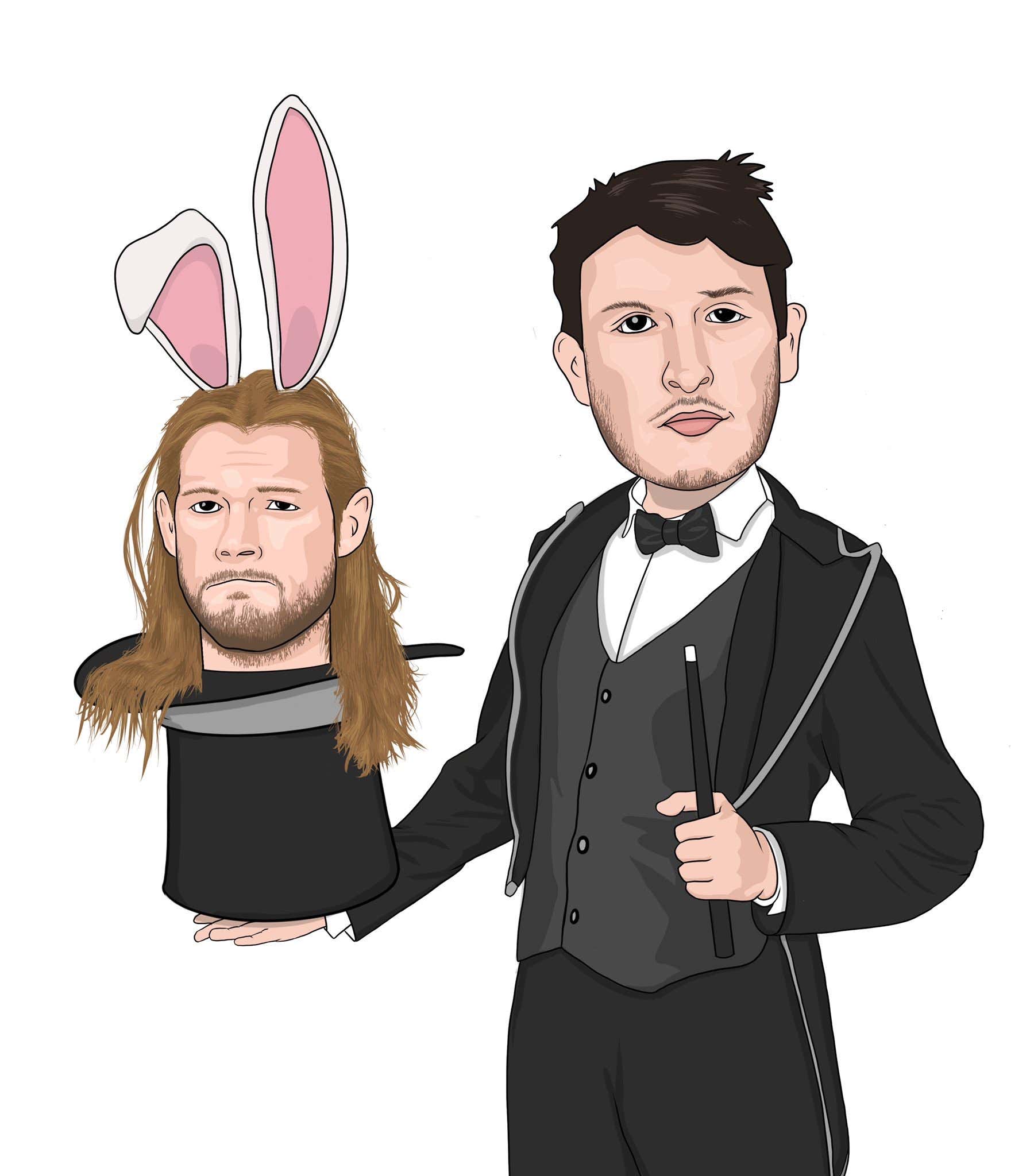