When I first got to New York City I scoffed at the Empire State Building. 48th tallest building in the world? HA, so what? There are several bigger in New York City alone. The skyscraper isn't even tall enough for a penny to gain enough velocity to pass through a human skull like the myth states. Yet it has its own zip code !? While originally underwhelming, I found the building that was once the tallest in the world from May 1, 1931 - 1972 DOES have an interesting past.

In 1945 a B-25 Bomber lost in fog over Manhattan crashed into the Empire State Building causing elevator operator, Betty Lou Oliver, to free fall 75 stories (more than 1,000 ft.) and she survived, setting the Guinness World Record for Longest Fall Survived in an Elevator.   - Maybe this is the next world record attempt on Lowering The Bar? 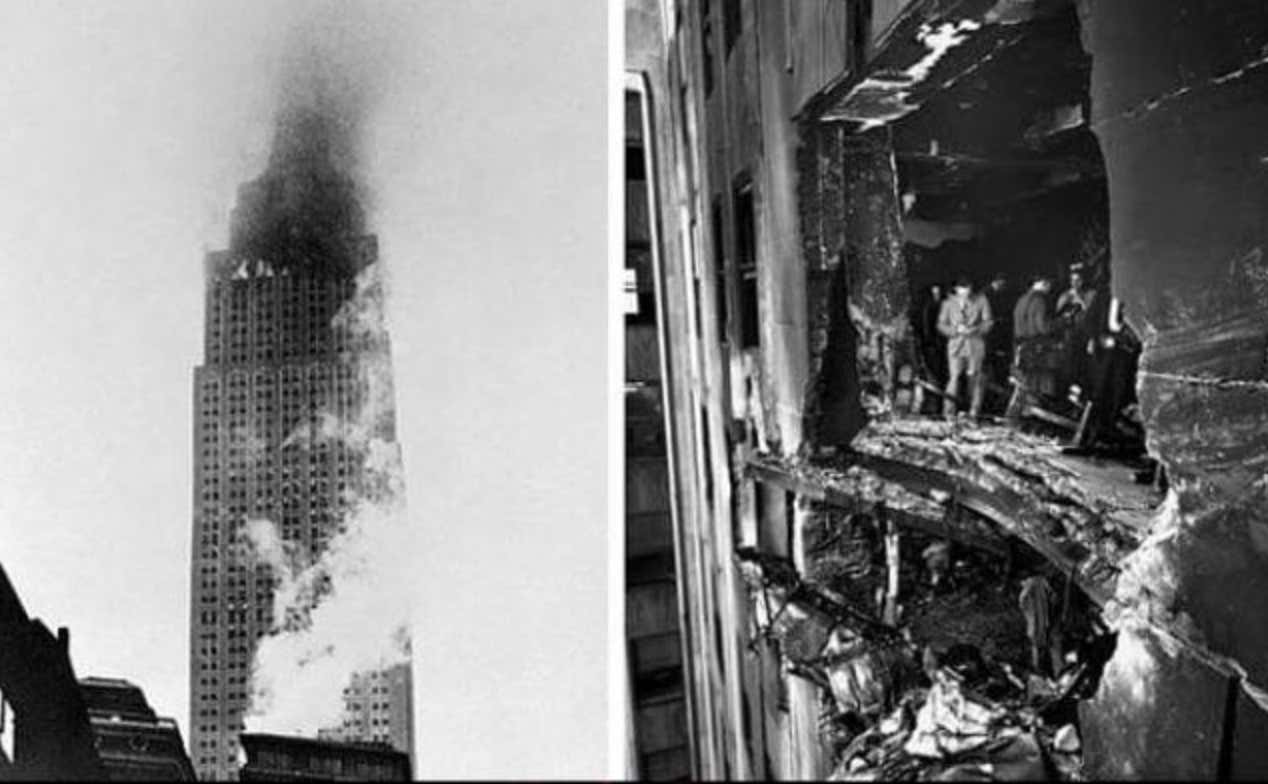 Before the building even opened, suicidal people were lining up to jump off the iconic building. The first suicide was April 7, 1931 and since then there have been 30 known jumpers. Twenty years after the building opened, Evelyn McHale jumped and landed on limousine parked below. McHale's body was photographed and later used by Andy Warhol in a print called Suicide (Fallen Body). 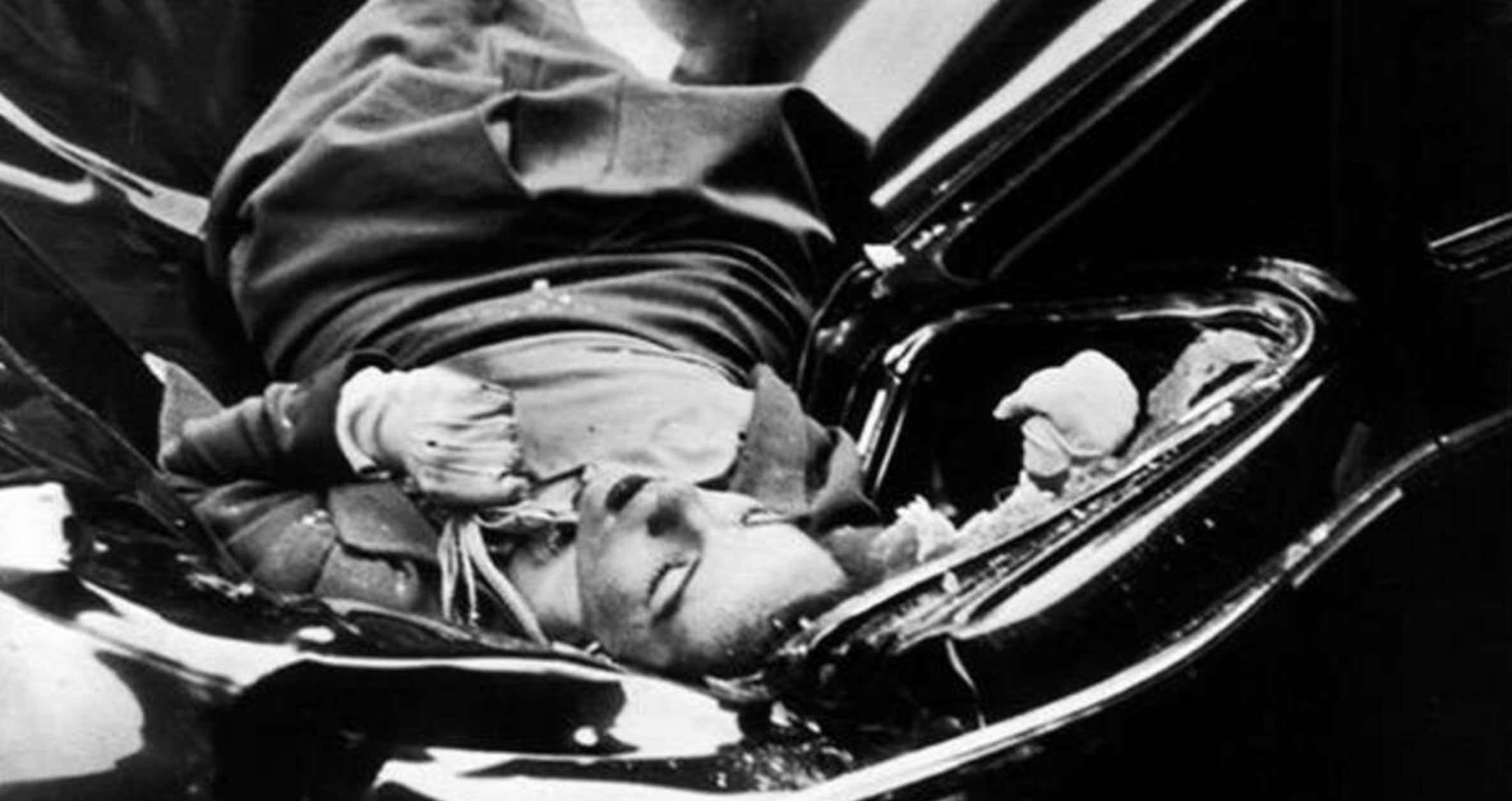