Three years ago today, the first Vanny Woodhead Chronicles was released, giving people an inside look at what it's like to own the grittiest conversion van on Earth.

Nobody ever said it would be easy buying a 1989 Chevy Gladiator with a CVS receipt length list of issues, but that's what gritty guys do.

Roughly two weeks after the van was purchased, Big Cat, PFT and Hank made the drive to the NFL Draft in Philly to conduct interviews out of the back. 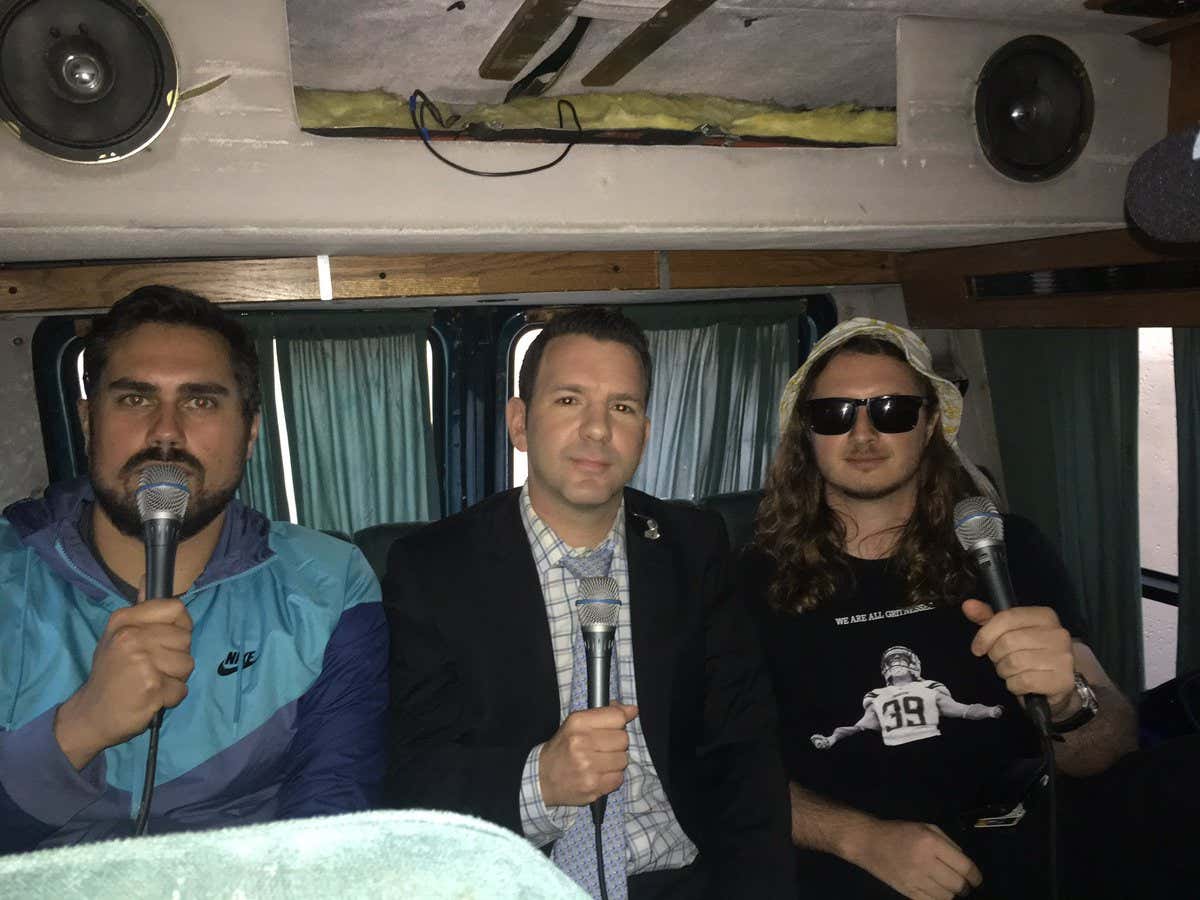 All of this before the van was ever taken on a Grit Week. Vanny was destined for greatness. 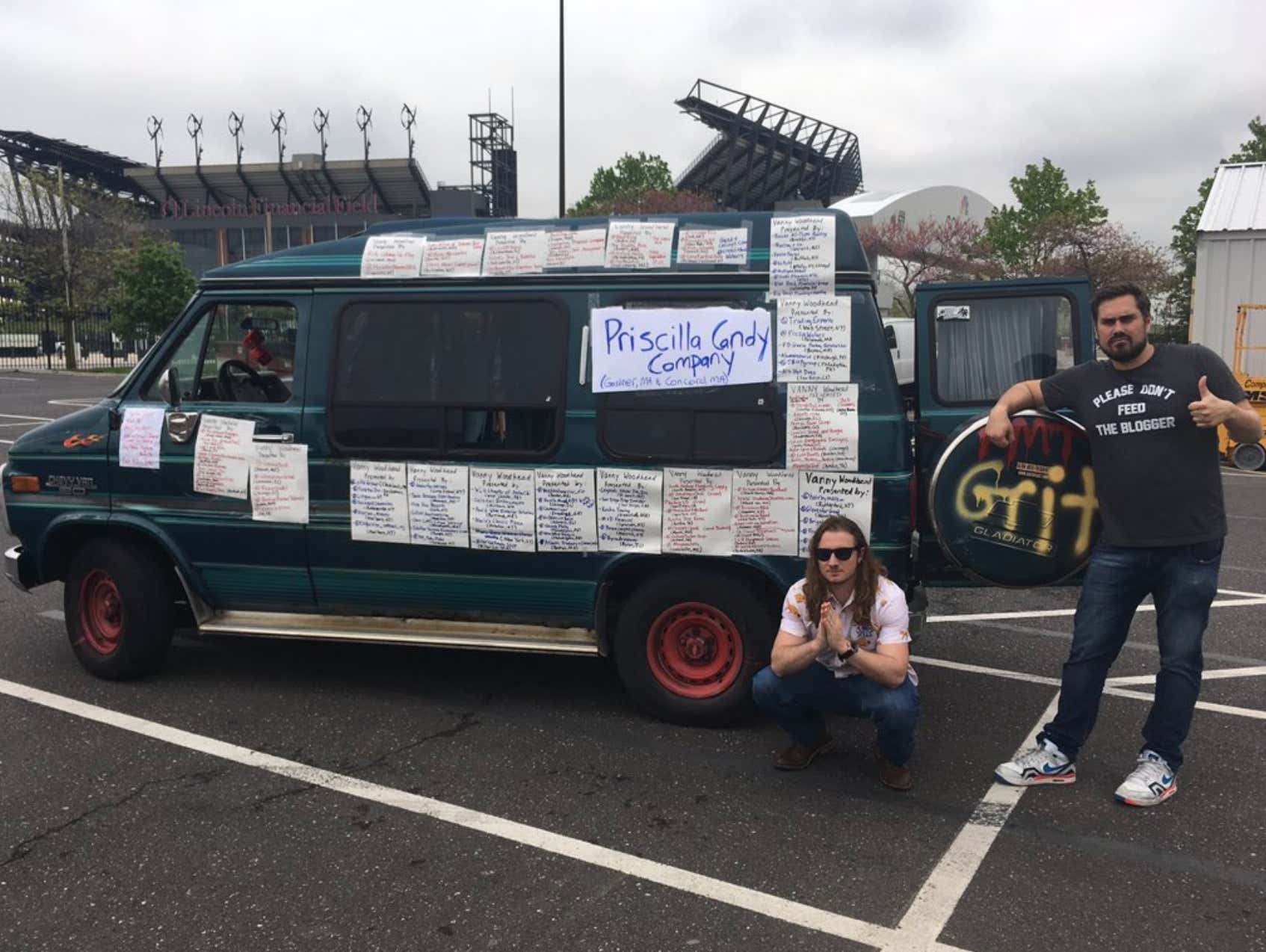