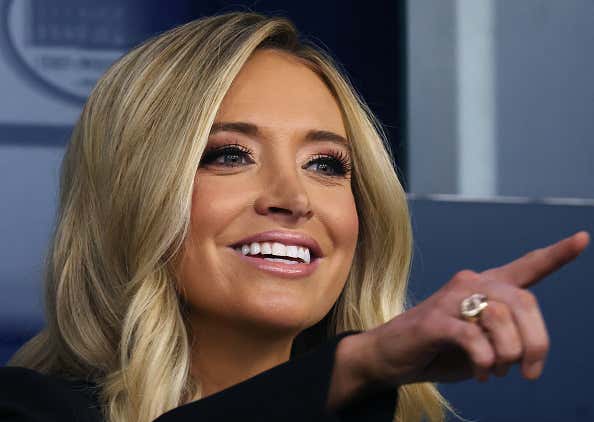 Being the Press Secretary for the President of the United States of a America is a tough job under the best of circumstances. When you're working for a polarizing Chief Executive in a time of division and one international crisis after another, it's practically impossible. Which helps explain how with her first press conference today, Kayleigh McEnany became Trump's fourth Press Secretary to take the podium in the White House Briefing Room in his 40 months in office.

So I think we should wish her well, in the most non-partisan, unified way possible. Reaching across the aisle, in a spirit of cooperation, and putting the needs of the nation ahead of the needs of any one party. Whether you agree with her or disagree with her, she's doing the work of the people.

Judging by the reactions, her peformance - like all the others before her - is an "eye of the beholder" thing. Seen through the prisms of the viewers own political leanings. But here's hoping we can all transcend the politics and appreciate Kayleigh McEnany for the true professional she is. And for my own sake, I'm hoping I get to visit her office after the next Patriots Super Bowl visit like I did when my guy Spicey was there. 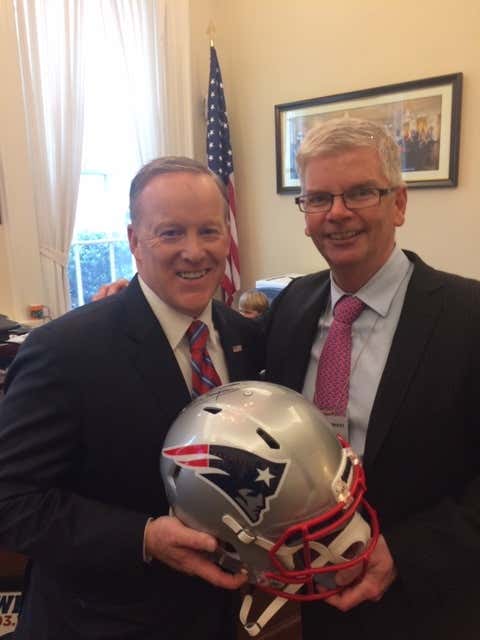 That's another cause I think we should all get behind. If she and her boss last until next spring, that is.