So this BuzzFeed reporter is currently being ratio’d into the Ethereal plane for his unpopular stance on the modern beach. While I do think there’s an argument to be made that beaches—as a tourist attraction—are wildly overrated, it seems like Scott’s tweet stemmed from a much deeper and personal issue than simply disliking the shore.

Maybe he had a traumatic experience on the coast as a child. Perhaps he was stung by a jelly fish or suffered a skimboarding injury. Maybe he had a frightening encounter with a riptide or helplessly witnessed the flesh and limbs of a loved one get torn to pulpy shreds by the unrelenting jaws of a great white shark.

Some people on Twitter have likened him to an ungodly menace with an aversion to joy. Others have accused him of “trolling” for attention, which, to be honest, is just as unlikely and repulsive considering he’s a grown man and verified employee of a digital media company. Whatever it is, I needed to get to the bottom of that infamous tweet. So I painstakingly scoured his profile and searched several different keywords for possible clues and explanations for why he would possibly make such a bold proclamation.

After looking through hundreds of his tweets dating back to 2012, I came to the conclusion that this man isn’t simply a “beach hater” or “obnoxious troll” by any means. He fucking despises ALL types of landforms. 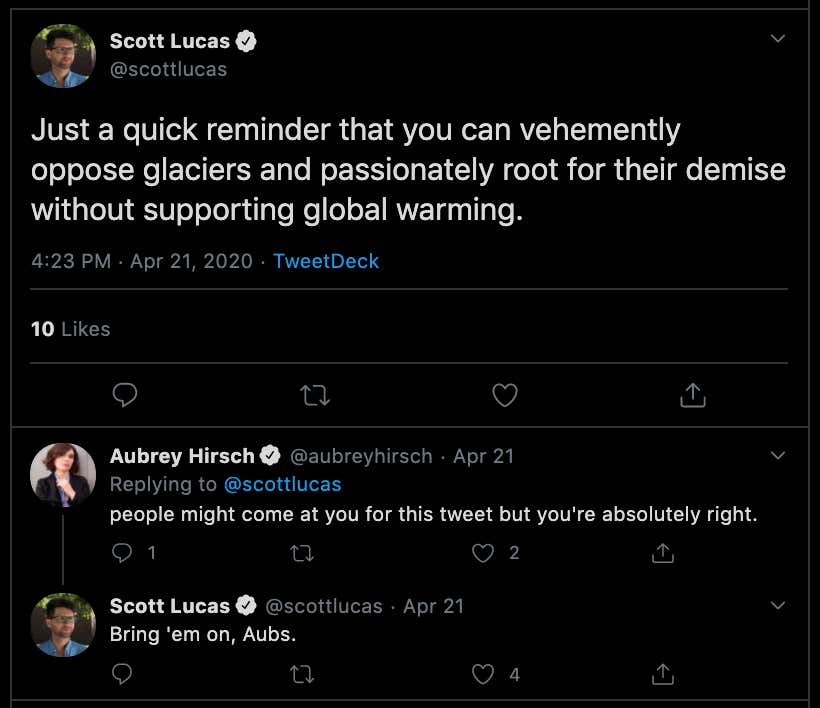 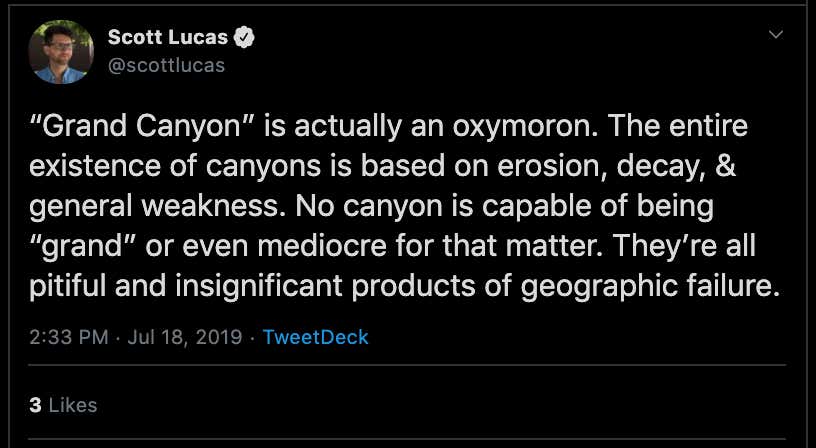 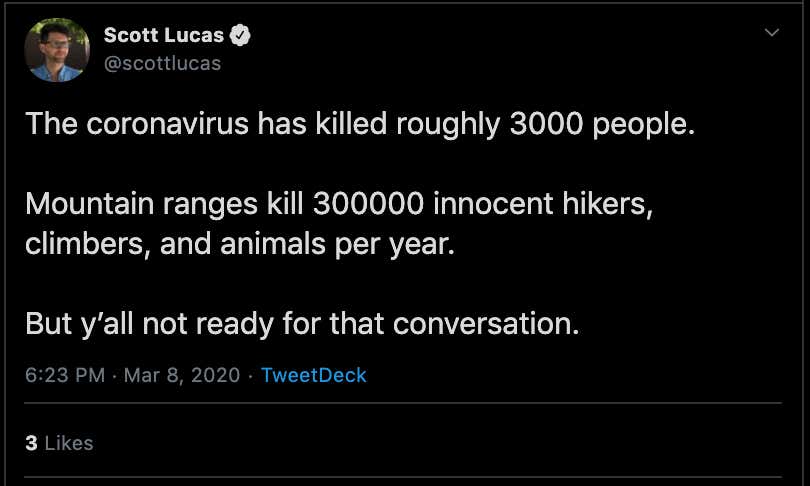 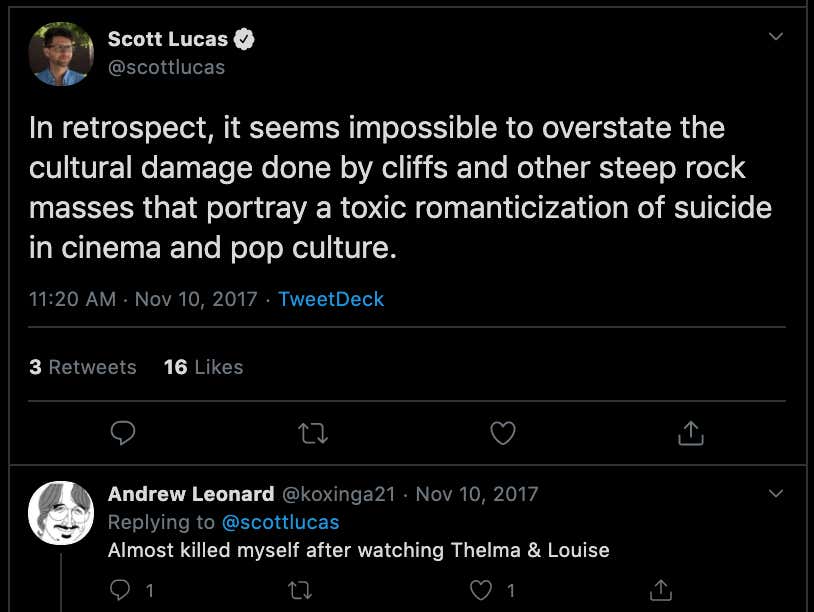 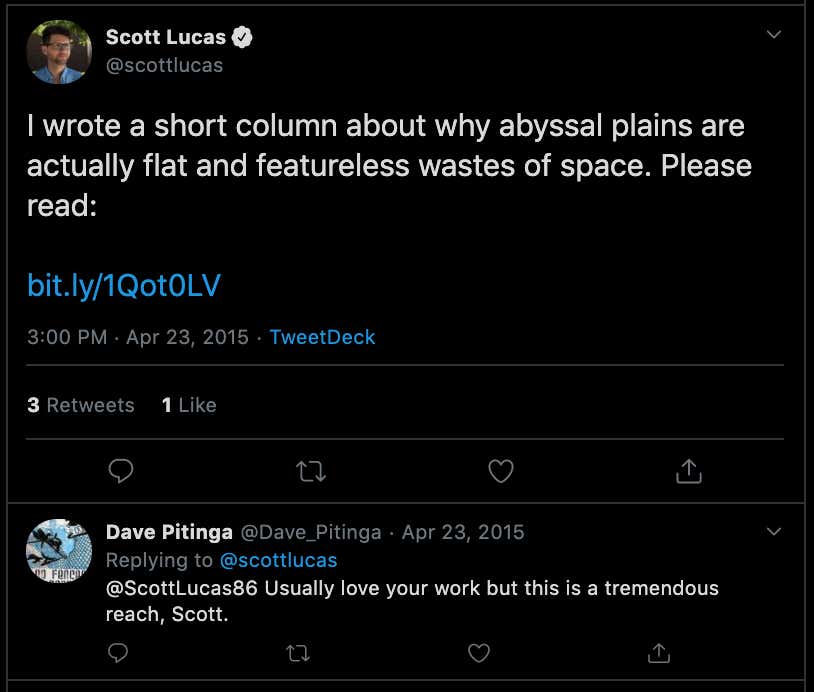 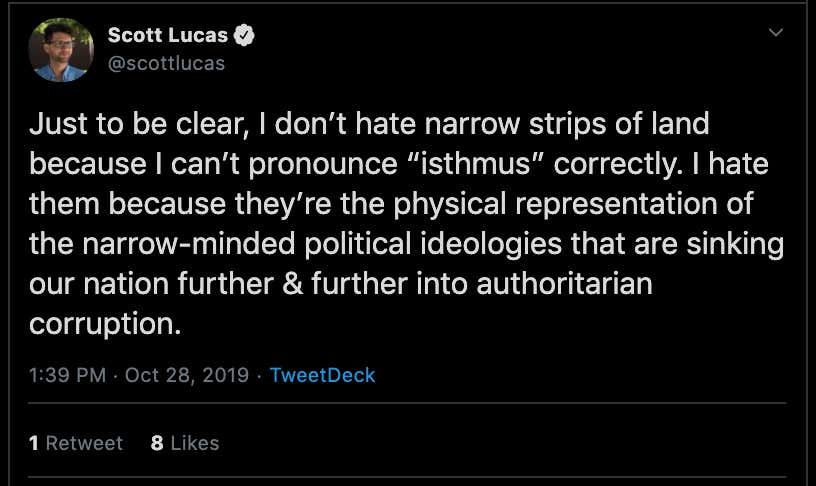 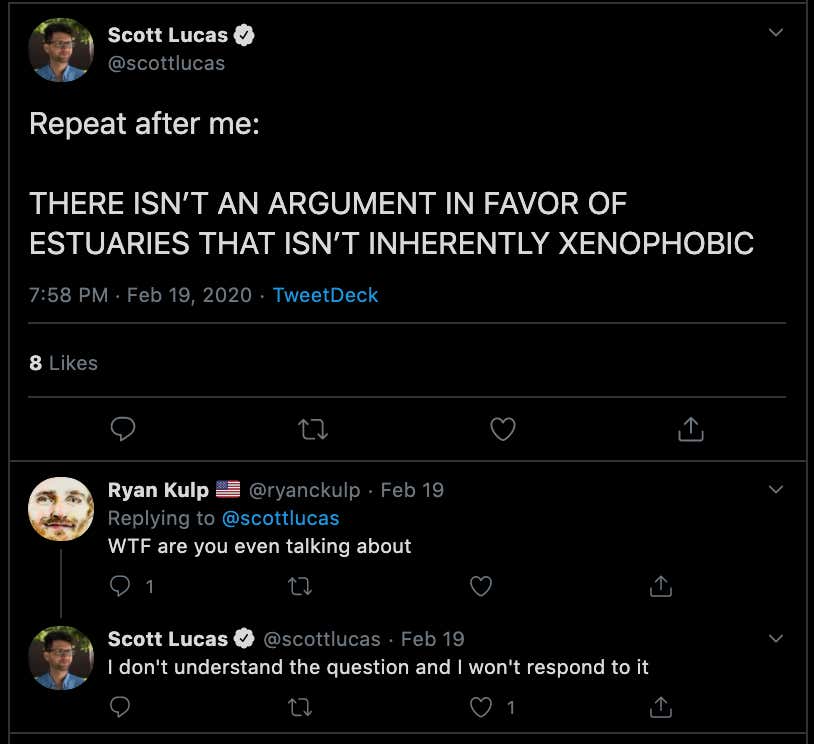 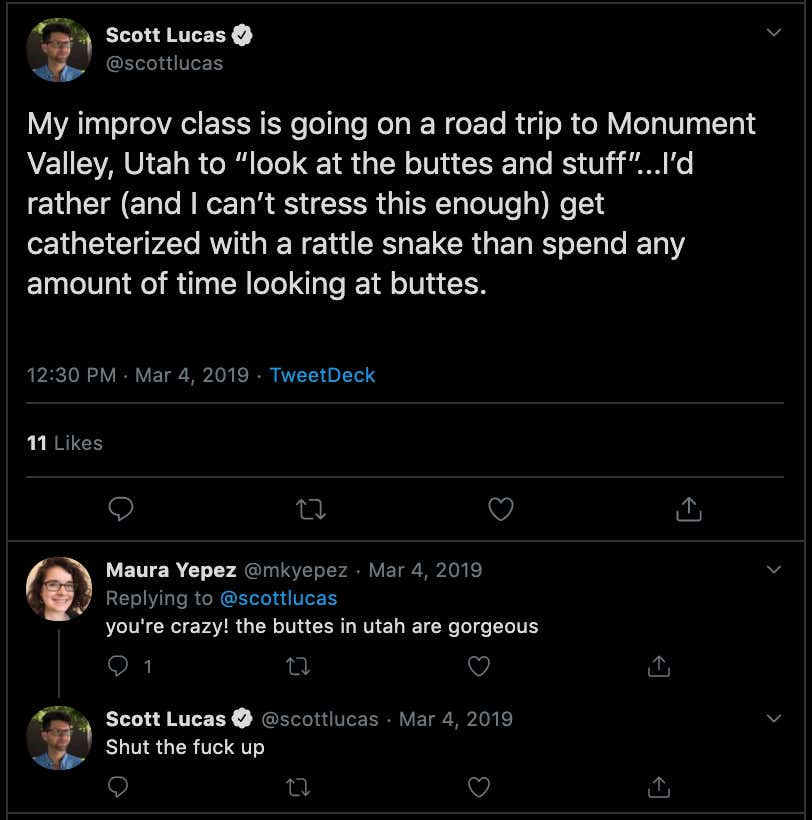