First off, I think this is good news. I love greek mythology in cinema no matter what the quality. 'Clash of the Titans', 'The Immortals', 'Troy' etc. I love them all with maybe the exception of Percy Jackson. The Hercules animated movie is also one of my favorite from the Disney renaissance, so I have no issue seeing it done in live action. I only have one hesitation, and it's the same one I have had and will continue to have for every live-action remake. I just want them to do something original. When you look at 'The Lion King' remake, you realize can't even really call it a remake. It was a shot-for-shot recreation which is not really appealing. 'Aladdin' was able to give it's own flair to the story, which I prefer. Hey, Disney, we know you're just digging up the old corpses to make money. At the very least, make the said corpse entertaining. Anyway, I would like to take a stab at casting this remake. 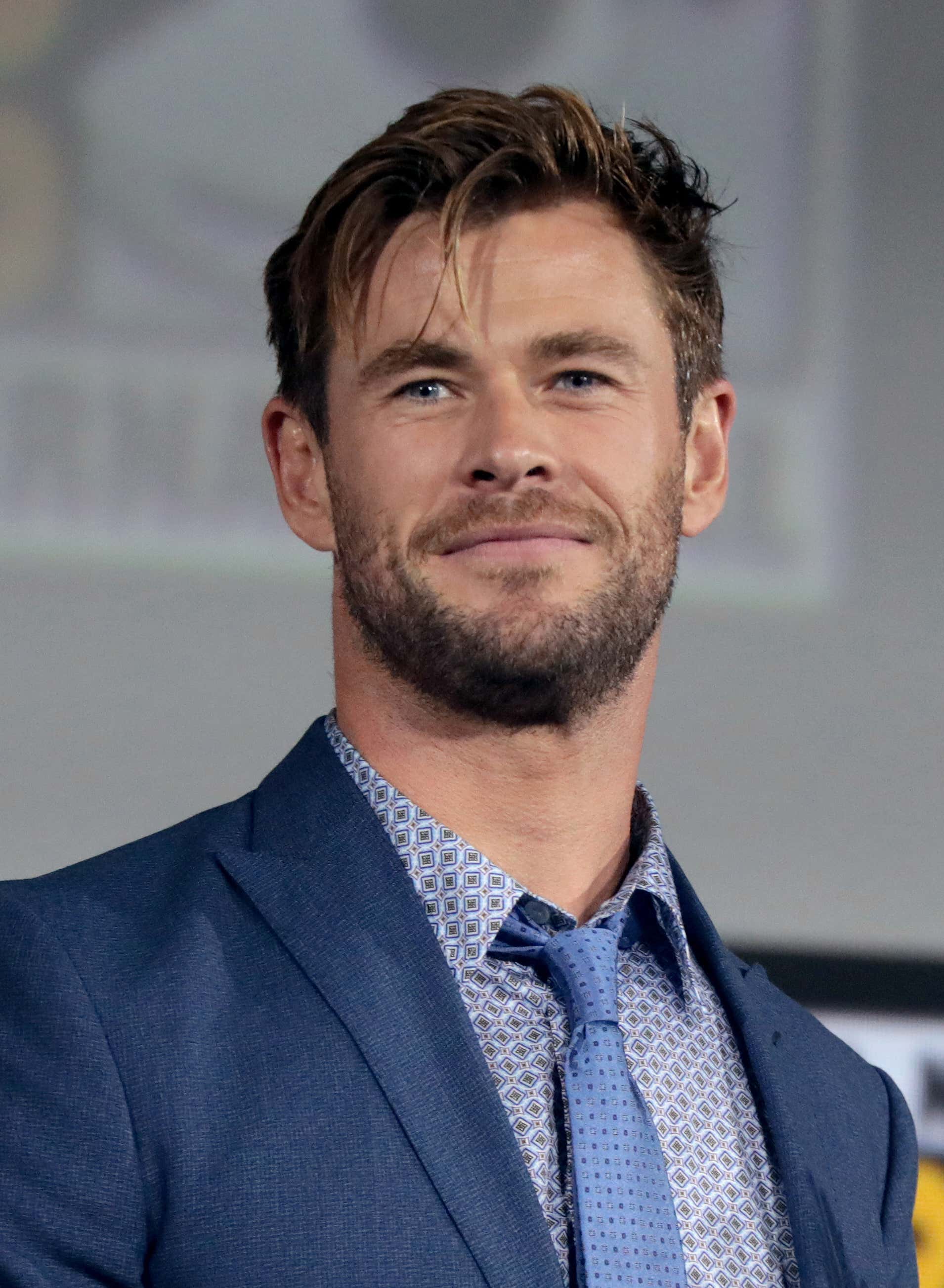 You simply must be huge and strong to play Hercules, and Hemsworth is just that. And he isn't overboard huge like The Rock, who's rendition of Hercules was....something. All they need to do is use whatever CGI effects they did to Chris Evans in 'Captain America: The First Avenger' and I think we're golden here. My only hangup is his singing voice, which is just ok. This is why I originally considered Taron Egerton, who is a phenomenal singer/actor and is in great shape. He is only 5'8, but if they could find a way to negate that and make him digitally appear 6'4 without it looking absurd, he might be my pick. 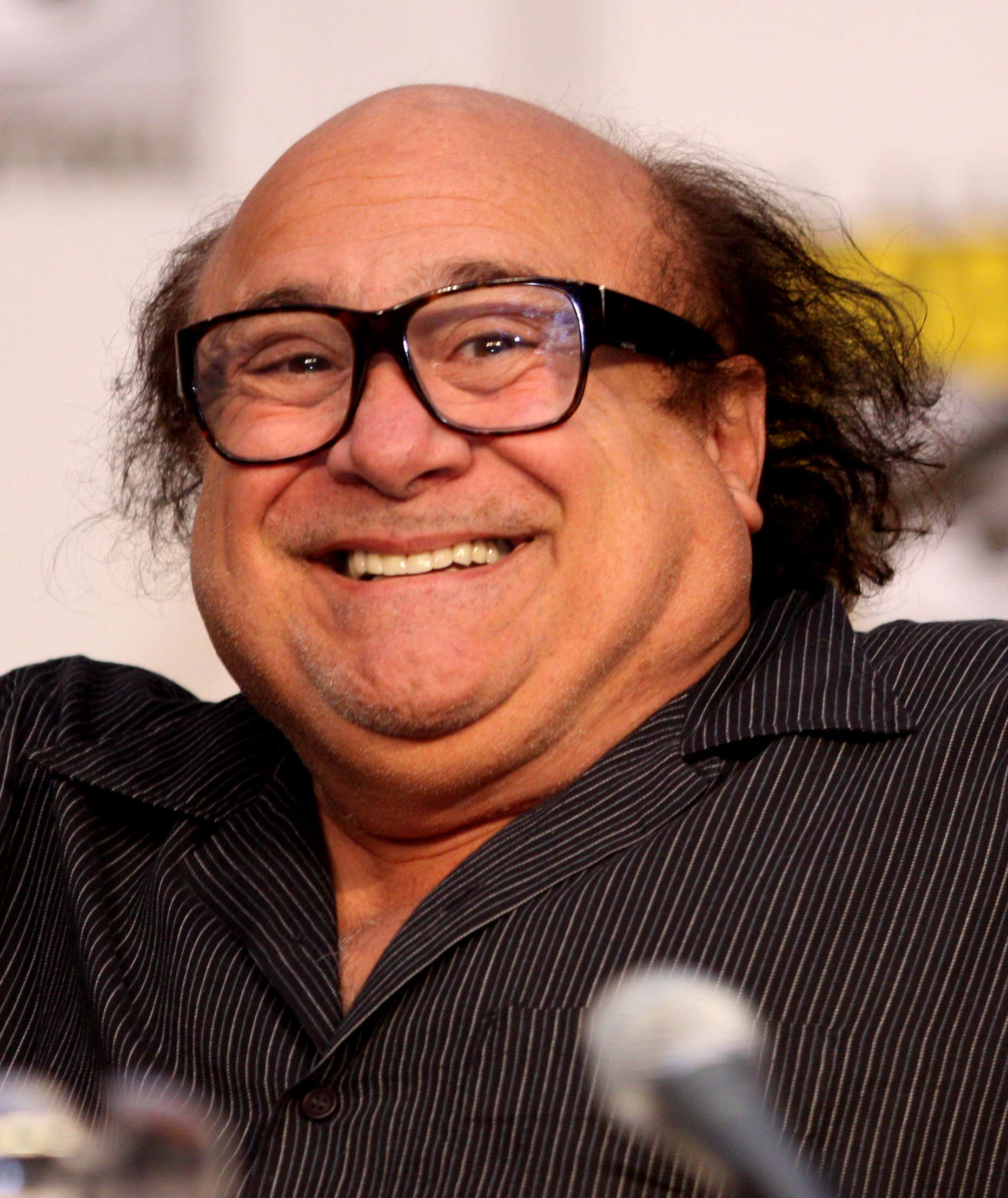 If it ain't broke, don't fix it. DeVito could still pull this role off in his sleep, and I refuse to even CONSIDER another person for the part. 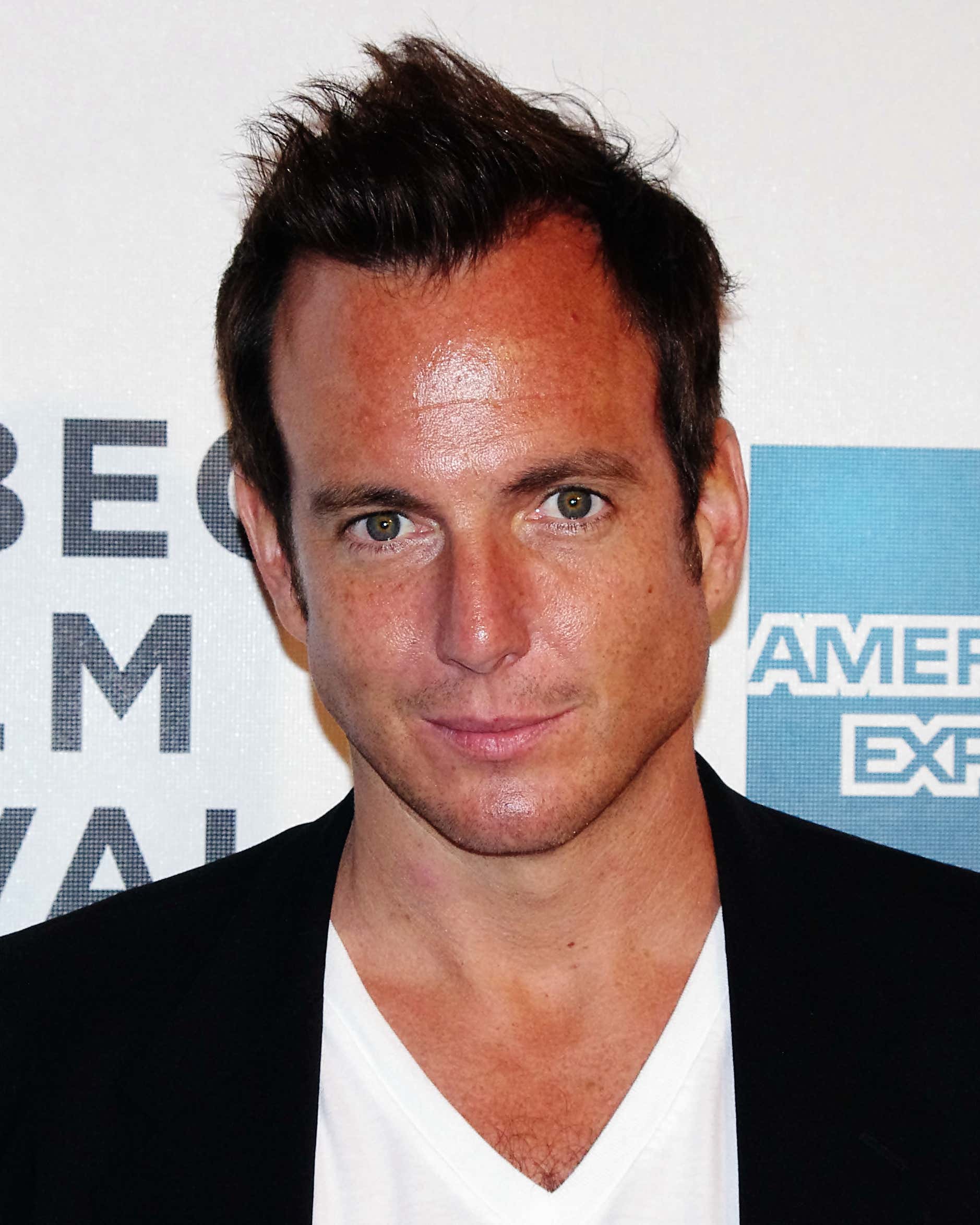 Hades is a weird part to cast because you need them to be equal parts bad, imposing and funny. I think Arnett fits perfectly here, especially because he has an all-time voice. He can deliver the pessimistic, bitchy sarcasm as well as give some great screams at Pain and Panic. 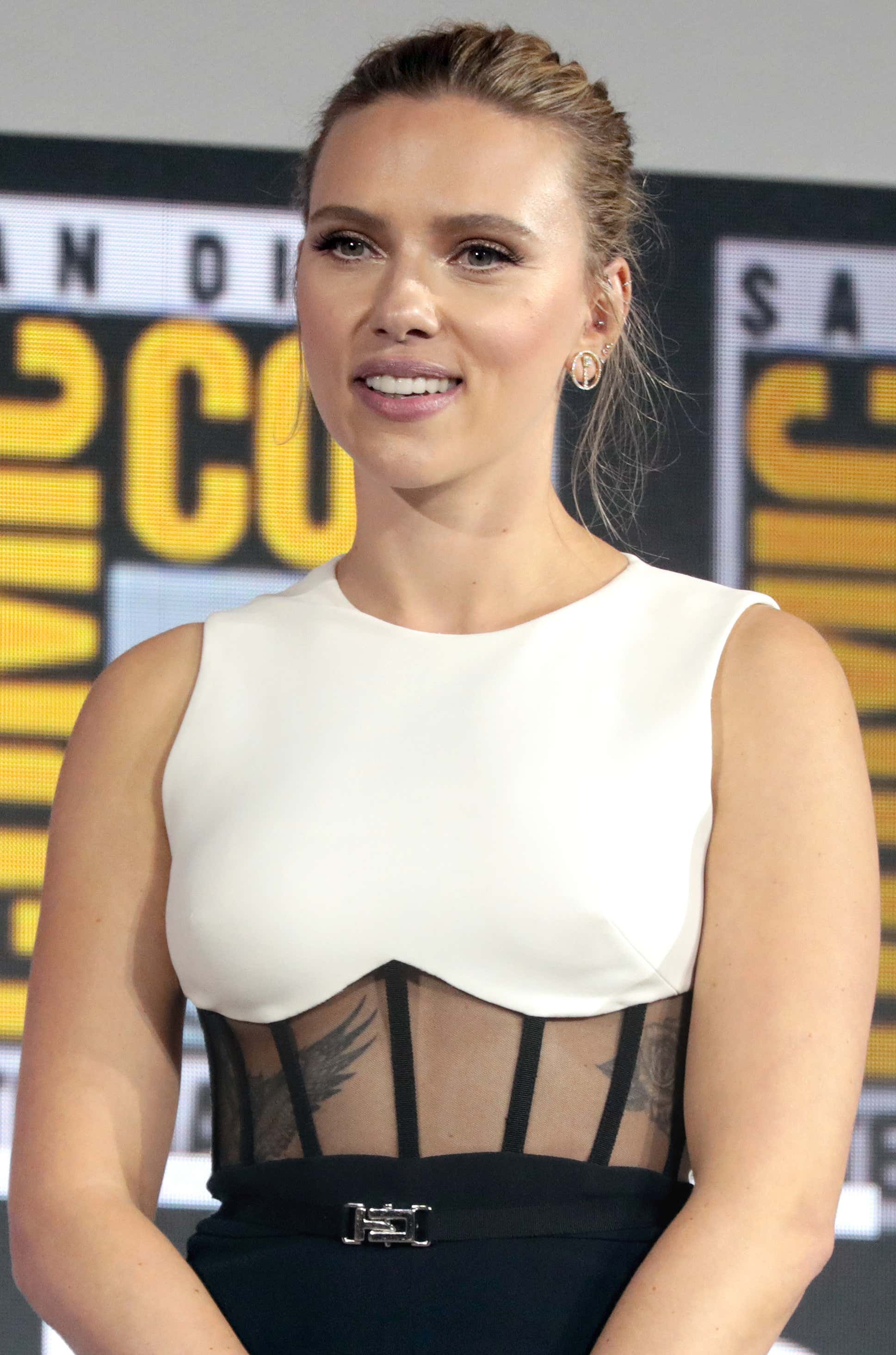 Meg needs to be funny and have a sultry voice. I really can't think of anyone who fits that bill better than ScarJo right now. Plus, who doesn't want to see her and Hemsworth get together? 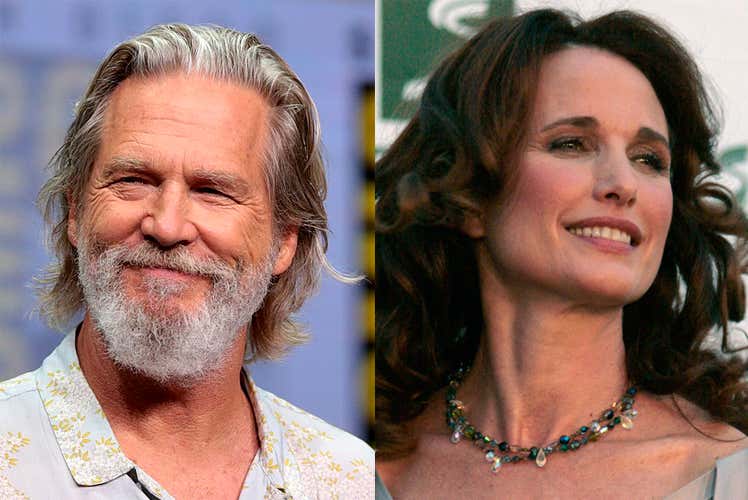 First off, major RIP to Rip Torn and his legendary voice. I think this duo has the look and qualities to play the Greek gods to perfection. I mean, look at Bridges right there. He just oozes "Funny Zeus" to me. Same with MacDowell, who already looks and sounds like a greek goddess. 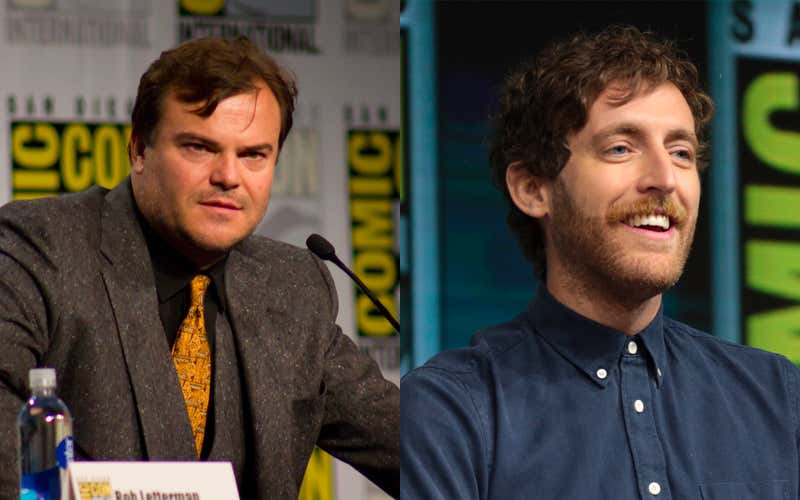 Much like in 'The Lion King' with Timon and Pumbaa, I think these two characters would be given the most room to run. I love both these guys individual styles of comedy and think they would compliment each other tremendously. Black would have space to be physical and bombastic while Middleditch could be awkward/weird. This is all under the assumption that their characters will be entirely CGI, by the way. 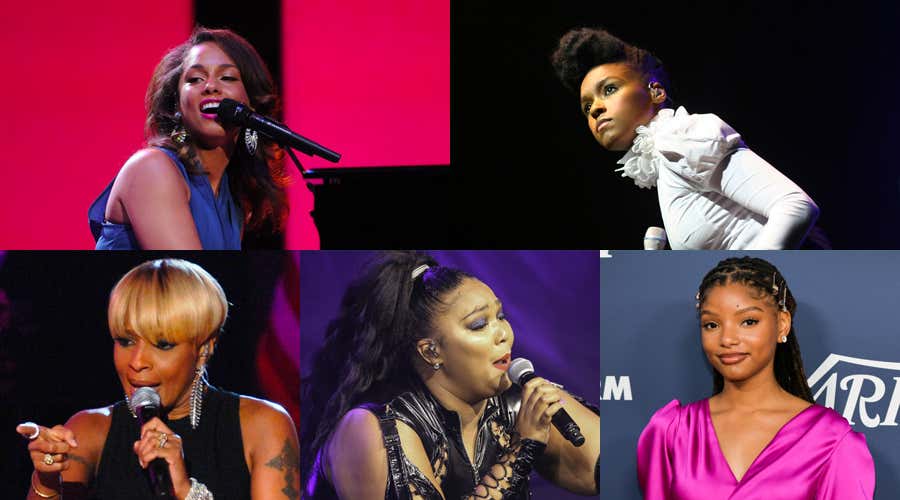 This is where I am going to take some creative liberties because I'm fairly certain this group would never work for a number of reasons, both monetary and otherwise. It's fun to dream though, right? This is a collection of incredible talent that I would LOVE to see come together for a few tracks in this movie. Plus, Bailey is already cast as the new Ariel. It's all coming together.....

As always, I want to see what YOU guys think. Put in your ideal cast HERE and I'll follow up this blog on Monday with the best picks you guys gave along with a shoutout.

Do you agree? Disagree? Tweet me so I can argue with you.