This was never a thing that crossed my mind until D-Train tweeted the above clip earlier today. "Man, Dontrelle Willis on the Marlins was so cool," I thought to myself. Then I thought about 14-year old Miguel Cabrera socking dingers all October. That was cool. Those black uniforms with that touch of teal in the marlin on the hat? Extremely cool. Beating the Yankees, for 29 fan bases, maybe the coolest thing you can do in all of sports. You know every cool kid high school prototype Hollywood has jammed into every tv show and movie since they figured out the technology to produce tv shows and movies? That kid never cares about anything. They don't care if they're cool. They don't care about their future. They don't care about anything but the moment. That defines the 2003 Florida Marlins. They didn't even want to win. Far as I can tell the entire franchise is more or less a ponzi scheme of some sort. Yet when they manage to fall assbackwards into the playoffs, they win the whole thing. A perfect 6-0 record in lifetime playoff series. Perhaps the most insane stat possible. They've won the World Series two more times than they've ever won the NL East. The Atlanta Braves did everything right in the '90s. They built up their team, had an elite pitching staff, middle of the lineup was elite, came away with the division for over a decade, and for all their troubles came away with ONE title. The '03 Marlins are an enigma. And enigmas are consistently cool. 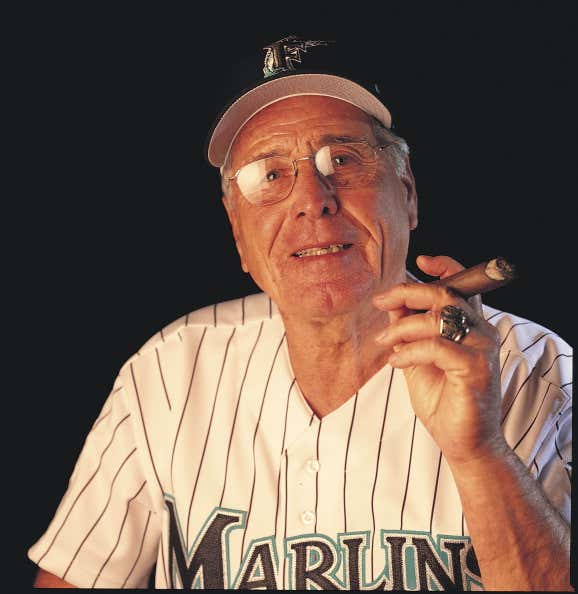 2/3s of their outfield consisted of Juans. Pudge Rodrigues was the signal caller. Luis Castillo had a gigantic ass. There was a point a few seasons later where Derek Lee was nearly a 50/50 guy. Mike Lowell and Alex Gonzalez for your left side of the infield? Did a single ground ball get through that impenetrable duo? I can't imagine so. Carl Pavano and Brad Penny somehow led a rotation that included Willis and Josh Beckett in innings pitched. Ugueth Urbina was in the bullpen, a man who famously dousted an enemy in gasoline whilst wielding a machete and threatening to light them aflame. Was Marino Rivera better? Undoubtedly. Was he more with the shits? Not even close.

And while the Marlins have plenty going for them on their own in terms of coolness, I think the biggest plus for them in this argument that means nothing is that they have no real rival. No one ever thinks of the Florida Marlins. The only people who hate when the Marlins play well all work in the Marlins front office. So every major city - Boston, New York, LA - is pretty much taken out of consideration for cool teams. The largest market team in the running, per my estimation, would be the Philadelphia Eagles. There are no less than three other fan bases who actively hate the fuck out of the Eagles, HOWEVER, this being their first ring combined with the fact that they beat the Patriots gets them in this conversation. They wore dog masks and talked shit and ran out to DREAMS AND NIGHTMARES and won behind a career backup with a gigantic hog. Undoubtedly very cool, good enough for third on my list. 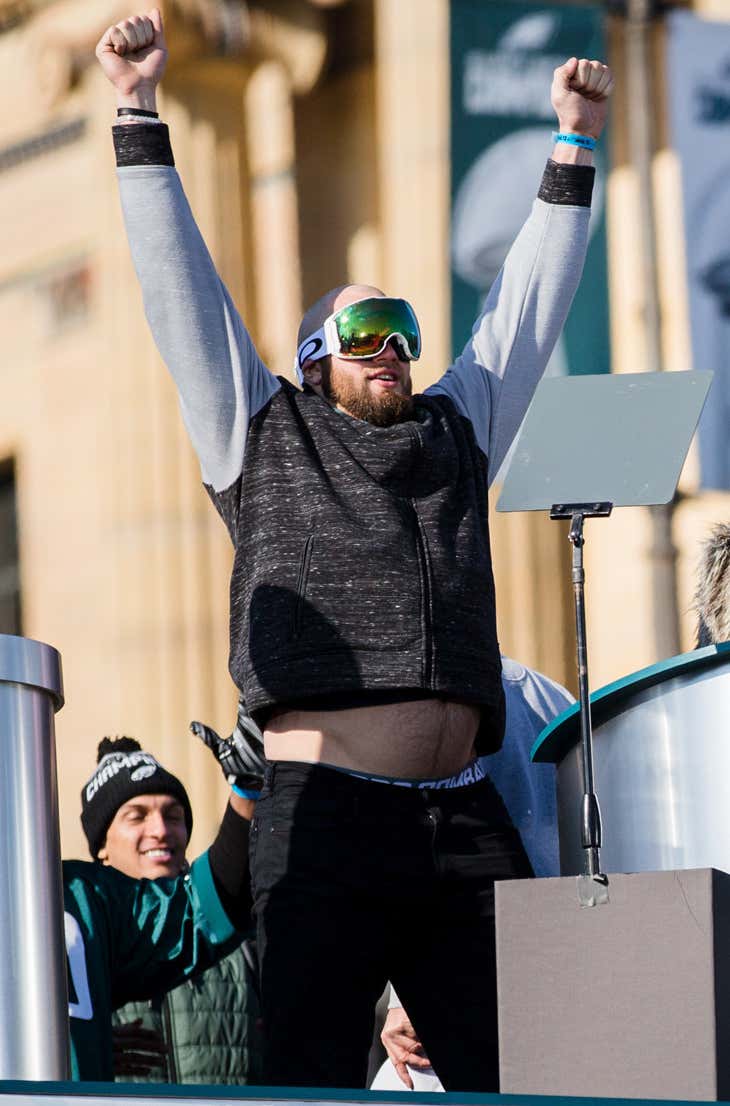 "But who's second then you fat fucking idiot." A bit uncalled for but I understand the hostility, going from one to three on this list isn't how most would have handled this. But we're here now. There's no going back. And I wont dottle a moment longer on releasing the second coolest champion across the four major sports the last score. Abraham Lincoln kind of killed using "score" to mean "20 years" with that little speech he gave but I'm trying to bring it back. Anywho. The second coolest champion of the last score has to be the Detroit Pistons.

That's right. The Pistons as a franchise have been getting shit on all week because of this Jordan documentary. But that doesn't take away from how cool the '04 Pistons were, are, and will be. They beat the Lakers, which if you couldn't tell from the Eagles and Marlins selections, knocking off the greatest team of an era adds a whole heap of points to your cool score. We call Chauncey Billups "Mr. Big Shot" despite the fact that he, yanno, didn't hit many big shots in a historical context. Tayshaun Prince did this to Reggie Miller

EXTREMELY cool. Rip Hamilton's name was fucking Rip Hamilton. He wore a mask that he absolutely did not need, mastered the least efficient shot in basketball, and wore exclusive Jordans every single game. I haven't even gotten to the Wallace brothers yet. Ben Wallace was 6'1" and locking up anyone and everyone who tried to test him. And then there's Rasheed. Rasheed Wallace ranks among the coolest players to ever grace the coolest league on the planet.

They dusted the FOUR HALL OF FAME Los Angeles Lakers in five games, effectively ending Kobe and Shaq once and for all. They also got title belts.

Extremely cool. Damn near the coolest. But I can't, in good conscious, put them ahead of the '03 Marlins. The Pistons kept trying to win after '04 and never got back to the top of the mountain. The Marlins blew up the mountain and started selling penny stocks on the black market. And as we discussed earlier, not trying? Cool as hell. And that minor edge gives the Marlins the prestigious title of Coolest Champions Of The 21st Century.