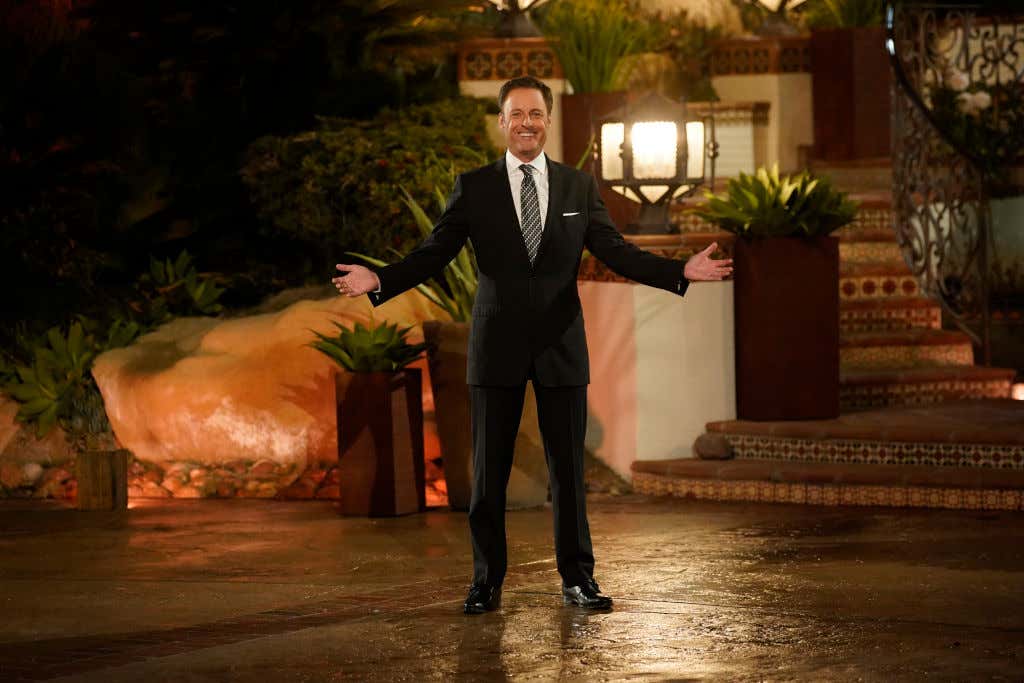 Variety- Bachelor Nation, prepare to take a trip down memory lane. In light of the coronavirus pandemic that caused production to be halted on the upcoming season of “The Bachelorette” earlier this spring, ABC has solidified its summer programming plans for the hit dating franchise, landing on a retrospective greatest hits series, hosted by Chris Harrison, Variety has learned exclusively. Premiering on June 8, the 10-episode event series, titled “The Bachelor: The Most Unforgettable – Ever!” will revisit some of the most iconic seasons from the franchise’s 18-year history. Each three-hour episode will cover a full season from the dating show archives, highlighting some of the most devastating rose ceremonies, passionate proposals, unexpected new arrivals, dramatic meltdowns, biggest breakups and most romantic moments that Bachelor Nation has ever witnessed. “We really wanted to give Bachelor Nation something to watch, and immediately, there was this clamoring and desire from our fans to watch old seasons,” Harrison tells Variety, explaining that the idea for the show came from viewer input on Twitter.

“’The Bachelor: The Most Unforgettable – Ever!’ is a love letter to our fans who have been with us through some of the most heartwarming, heartbreaking and unexpected moments throughout Bachelor history,” says ABC Entertainment president Karey Burke. “We can’t wait for Bachelor Nation to fall in love all over again as we take this wild journey down memory lane.”

Yep I'm in. You probably just assumed I was gonna be in on this new Bachelor show and you assumed correctly. Seeing that The Bachelorette isn't starting on time, which likely means we aren't getting Bachelor In Paradise ay time soon, this throwback show is the closest thing we're gonna get to a Bachelor-related program once Listen To Your Heart ends in a couple weeks. It feels like Chris Harrison, Robert Mills and Mike Fleiss have been talking about putting some sort of throwback show together for awhile and we now know what it's gonna be. They're picking the most iconic Bachelor seasons of all time and condensing each one down to a 3-hour episode that'll air on Mondays starting in June. Love it.

The best part is that they're talking about airing episodes from Bachelor seasons that I didn't watch so it'll be like watching it and reacting to it for the first time. I've been watching the show for about 7 years now so I didn't see Juan Pablo's season or any of the early early seasons of the show. I'd imagine a good chunk of the people who watch The Bachelor/The Bachelorette/Bachelor In Paradise nowadays haven't necessarily been around for all of the seasons. The Bachelor attracts a pretty young audience and the show started in 2002 so there's no way everyone has seen every season. This will be a great way to familiarize the newer audience of the show to some of its older characters. Add in Chris Harrison standing on the mansion driveway and Skype interviews with the contestants and you've got a damn good show.

Bottom line, this new Bachelor show will give me something to live tweet and that's huge. In a time where almost nothing is normal, live tweeting a reality show on Monday nights is as close as I can get to normal so this is awesome.