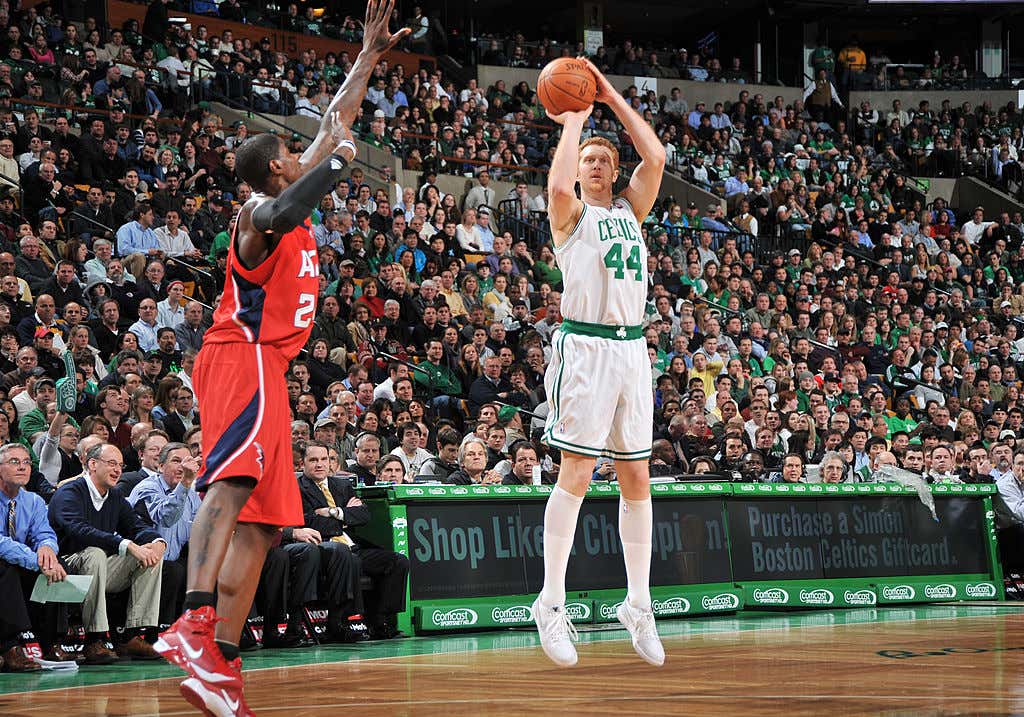 Sometimes you just need a little joy in your life and that's exactly what the White Mamba brings. Few players in the league become such an instant fan favorite wherever they play, but that's what Scal's career was. Maybe part of it was a running joke, but the dude could play. His body didn't make sense, but somehow got more athleticism out of that thing than any of us will ever dream of. They don't call him White Mamba for nothing and this video right here did nothing but bring a smile to my face. Not even just the Celts part either. Scal was hilarious to watch in all of his NBA stops.

I also might be in the minority here, but I kinda like him on the NBC Boston broadcasts. He's obviously next in line for when Tommy officially hangs em up and I like his chemistry with Gorman. He's the right level of homer while also giving you decent insight based on his playing days.

So if you need a little joy this morning, go ahead and hit play

Bonus video because Scal was that dude