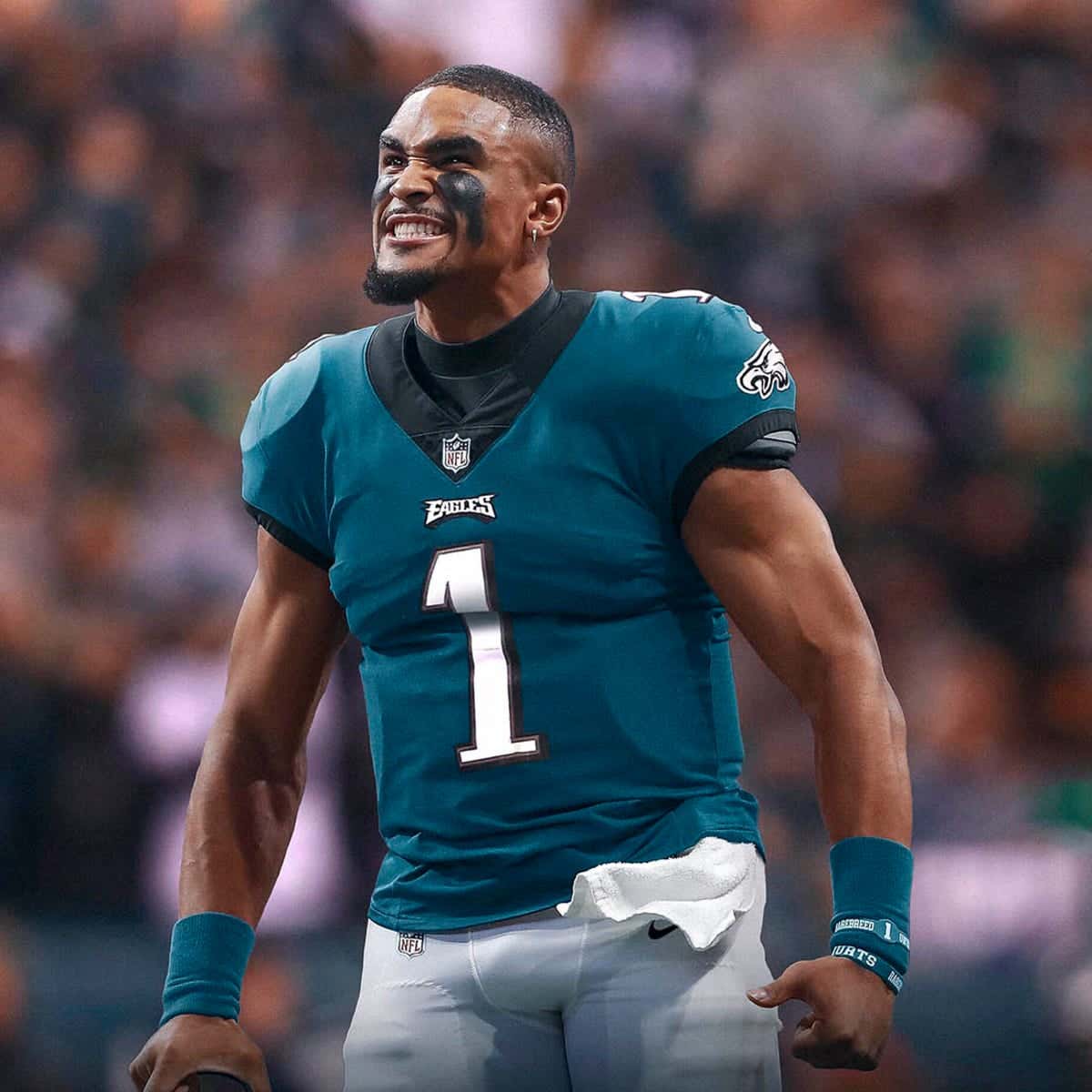 Doug Pederson said it himself. Jalen Hurts has a very unique set of skills.

I still can't believe that there are some folks out there who are still complaining about this draft pick. If you're still bitching about the Eagles taking Hurts, you would have been the people bitching when Copernicus said that the Earth revolves around the sun and not the other way around. Just because you're too simple minded to understand something doesn't mean that it's wrong. And 100 years later, all those smooth brained dolts were proven to be wrong when Galileo proved the Earth isn't the center of the universe.

I'm not saying that Dan Orlovsky is Galileo just yet, but here's a perfect example of how those unique set of skills are going to turn the Eagles offense into Ass Kickers United this season.

Or in other words…

I simply do not understand why there are still so many Eagles fans out there who hate the idea of letting Doug Pederson get creative with the playbook. I love Carson. The Eagles love Carson. In no world is Jalen Hurts going to be Carson Wentz's replacement. He's the franchise quarterback and that $128 million contract proves that he's the franchise quarterback. But why not make life a helluva lot easier on him and every other player on this offense by finding creative ways to use Wentz and Hurts on the field at the same time? This is a weapon to help Carson Wentz, not a competition to replace him. But again, there are just so many idiots out there who still haven't found a way to rationalize that in their head because their brains have been bulldozed by the Wentz vs Foles debate. But who cares about them because just like everyone was proven wrong about the sun rotating around the Earth, so will everybody be proven wrong about how much ass this offense is going to kick when you've got RPO's on top of RPO's on top of RPO's.

So my message to all of the doubters and opposing defenses this year?

Sidenote: I really need the Eagles to interview Dan Orlovsky again. I know they had interest on bringing him onto the coaching staff but it makes sense now more than ever.