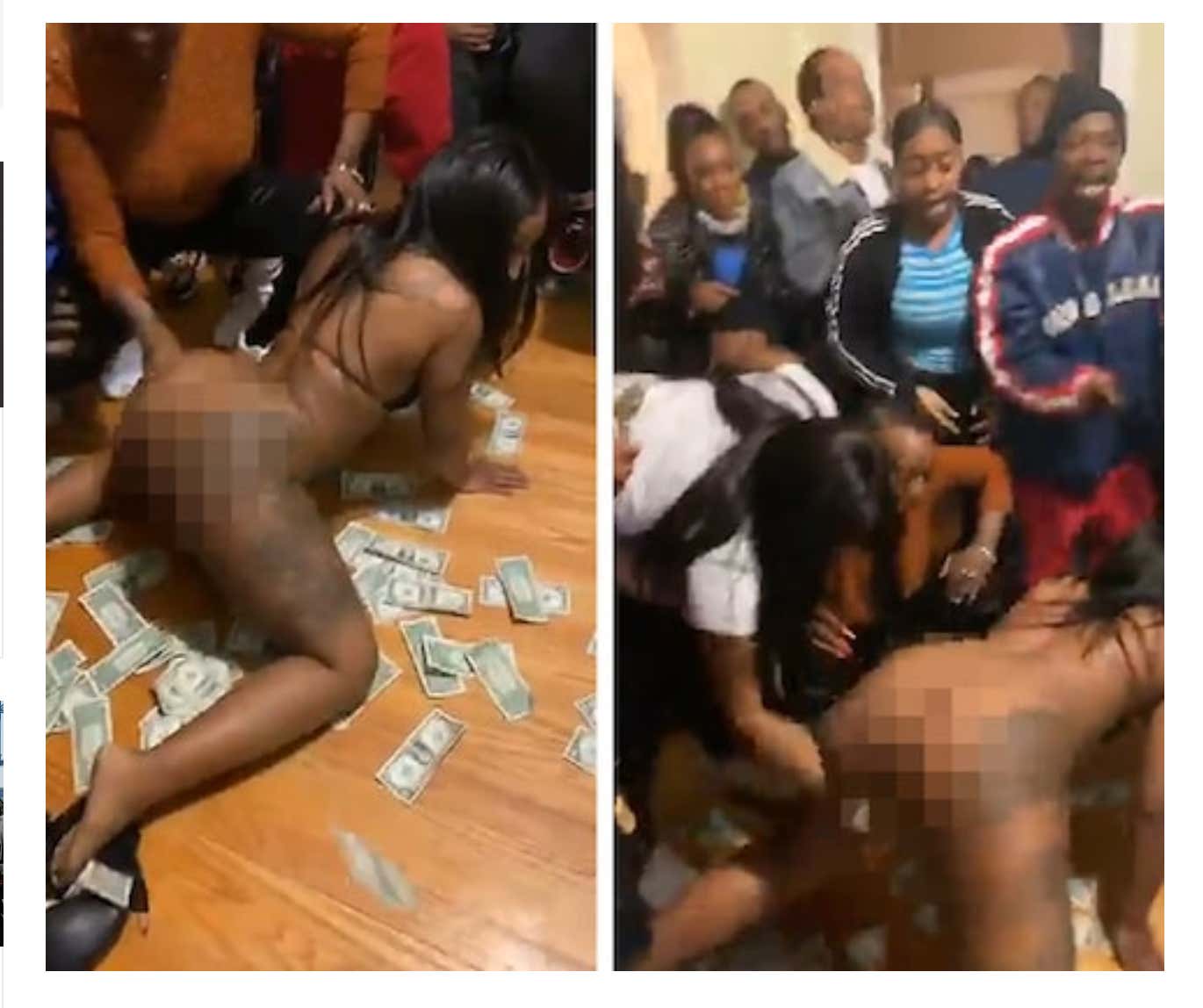 TMZ - Forget the thirst trap -- this packed house party in Chicago featuring a stripper is more like a potential coronavirus trap with all the guests blatantly ignoring quarantine guidelines.

It turns out there was even more reckless behavior going down in Chi-Town over the weekend -- this party seemed to have several dozen guests swarming around a stripper wearing a top, but nothing down below. The partygoers, packed in shoulder-to-shoulder, made it rain on her and even got a little handsy.

That might be great for her bottom line, but not so great for health. The video shows no one was thinking a thing about COVID-19, face coverings or maintaining six feet between each other.

This is clearly a trend -- as we reported, another Windy City house party had more than 1,000 guests... even as the city struggles to flatten the curve, and combat the disproportionate COVID-19 mortality rate in the black community.

Last night we had news of a 1,000 person bender going down on Saturday night on the West Side.

Today this stripper party is all over TMZ and local Chicago news.

From the looks of the video, it doesn't seem like there was close to as many people in attendance that there was in the West Side party on Saturday.

You can't lay a rug down? Or yoga mat or something?
Poor girl's poppin it on the parquet. Hopefully they minwaxed.

Which I don't understand. If you're gonna expose yourself to other fellow morons are you choosing the party you're packed so tight ass-to-ass you can't move? Or are you going to the stripper party? It's the stripper party in a cocaine heartbeat. The only conclusion I can draw is that this performer's business associate(s) were upstairs in a bedroom or downstairs in the champagne room putting on the real show. This lady was working the chow-line keeping the females occupied while they're men snuck away "to the bathroom" for 20 mins.

But same story as with the party Saturday night. If you're going to break the rules, don't be an asshole and throw it in everybody else's face. Don't go live and stream this shit. Don't be an even bigger asshole and save the video and post it for posterity and for TMZ to get ahold of and show the world (literally) how Chicago rolls. Again.

Not to mention, all of this comes on the heels of the State of Illinois finding in favor of State Rep. Darren Bailey against the Governor-

Washington Post - Darren Bailey apparently became the only person in Illinois, besides essential workers, who is now exempt from Democratic Gov. J.B. Pritzker’s stay-at-home order after a judge in southern Illinois granted a temporary restraining order blocking the state from enforcing Pritzker’s order against him.

Now, Bailey is evidently free to roam wherever he pleases, but he said Monday that was not the main reason he sued the governor.

“The governor was just clearly overreaching his authority and his powers,” Bailey, a farmer who represents a rural district in southern Illinois, told The Washington Post.

In Bailey’s quest against Pritkzer’s order, the lawmaker argued that the governor’s continued extensions of the stay-at-home order, recently extended through May, were illegal. He charged that the Illinois Emergency Management Agency Act restricted the governor’s emergency powers to 30 days from the day he declared a disaster, which was March 9, without allowing extensions. The state sought a continuance of the case.

Although McHaney’s ruling doesn’t extend to anyone except Bailey, as he is the sole plaintiff, it appears to provide a framework for other similar lawsuits around the state, which Bailey would welcome. Bailey said that he hopes his case will ultimately result in the order being invalidated for the entire state — a possibility that Pritzker appeared concerned about during his Monday news conference. 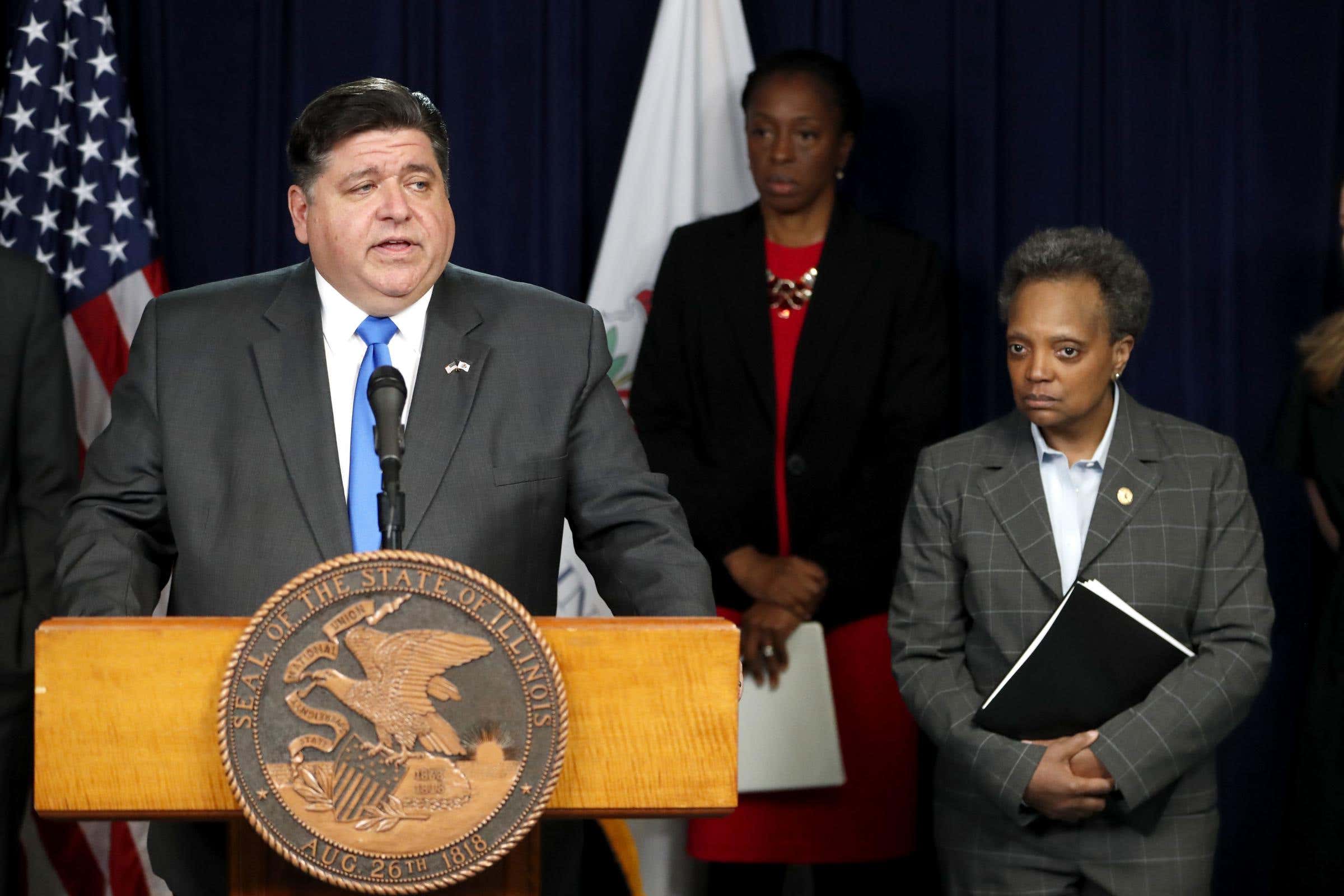 The wheels are coming off

Tough week for J.B. and Lori. And it's only Tuesday.

Over in West Ridge we had an Orthodox wedding so rowdy police had to break it up.

WGN- After a crowded house party made headlines in Chicago, another public gathering was seen on video.

A video of an Orthodox Jewish wedding ceremony in the city’s West Ridge neighborhood was seen on social media. A rabbi who stopped by the wedding said the video doesn’t capture the full story.

The wedding took place on April 23 and was just supposed to be family and a few close friends in a backyard.

However, video outside the home in the 6800 block of North Francisco Avenue shows a large gathering of people. The video was taken by a rabbi that lives in the neighborhood. He posted the video but took it down after too many negative comments.

He said what the video doesn’t show is that people were actually social distancing, and most were wearing masks. He did admit the crowd got a little large, and was broken up about 15 minutes later.

Ald. Debra Silverstein (50th Ward) told Block Club Chicago she was upset after the video was posted because of all the cases in the neighborhood.

Block Club Chicago reported earlier in April that West Ridge had the highest number of COVID-19 cases in the state of Illinois. 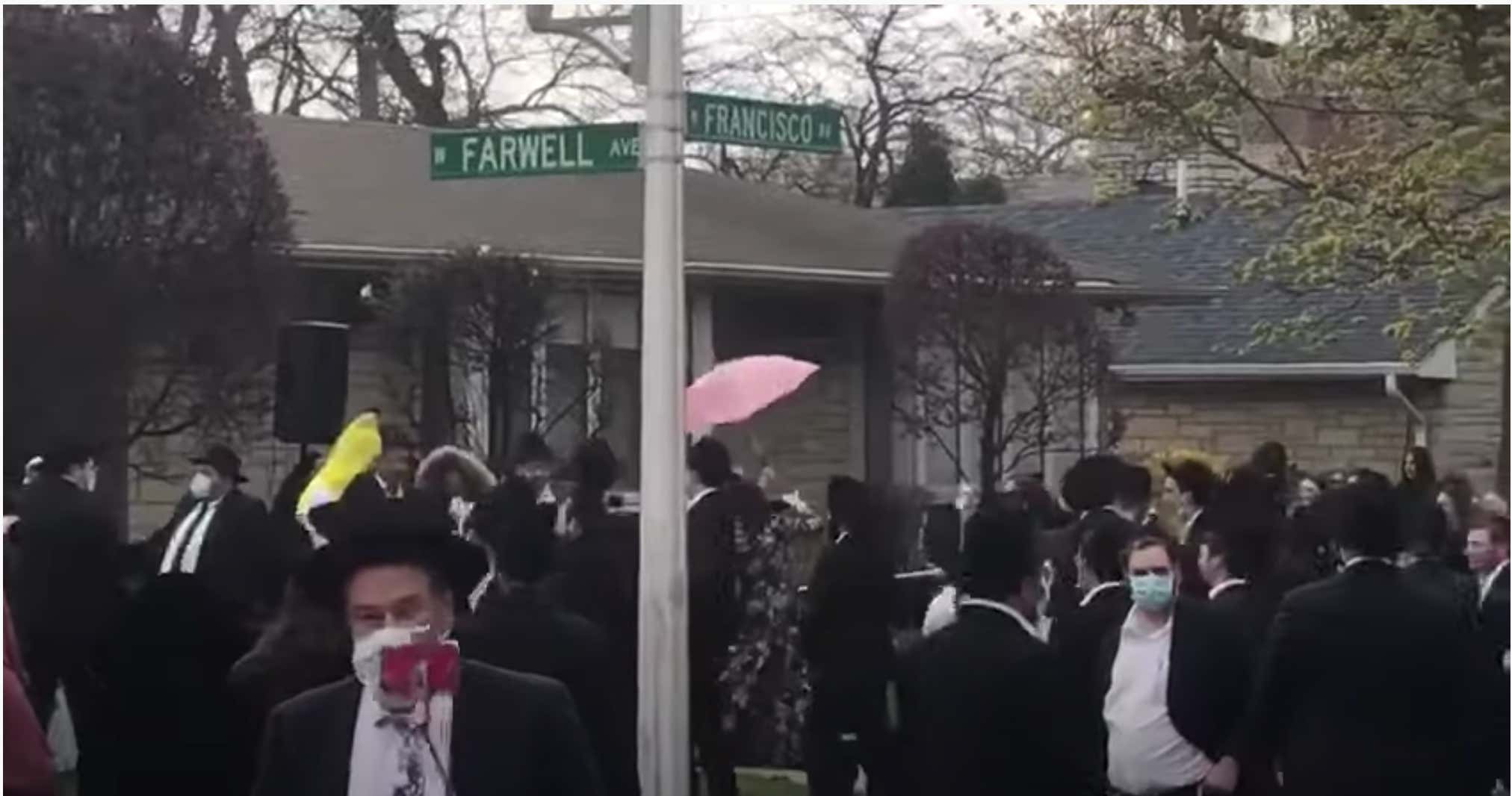 This one is hilarious because if there's one group that gives zero fucks, its the Orthodox.

They have their own laws, own police department, own calendar, and if you think they were going to postpone Eli and Rachel's wedding because the Mayor and Governor are telling them they need to social distance you're out of your mind. Their people survived Pharaoh Haman, Hitler, and Harvey Weinstein. You think they're afraid of a virus?

This weekend should be a shit show. 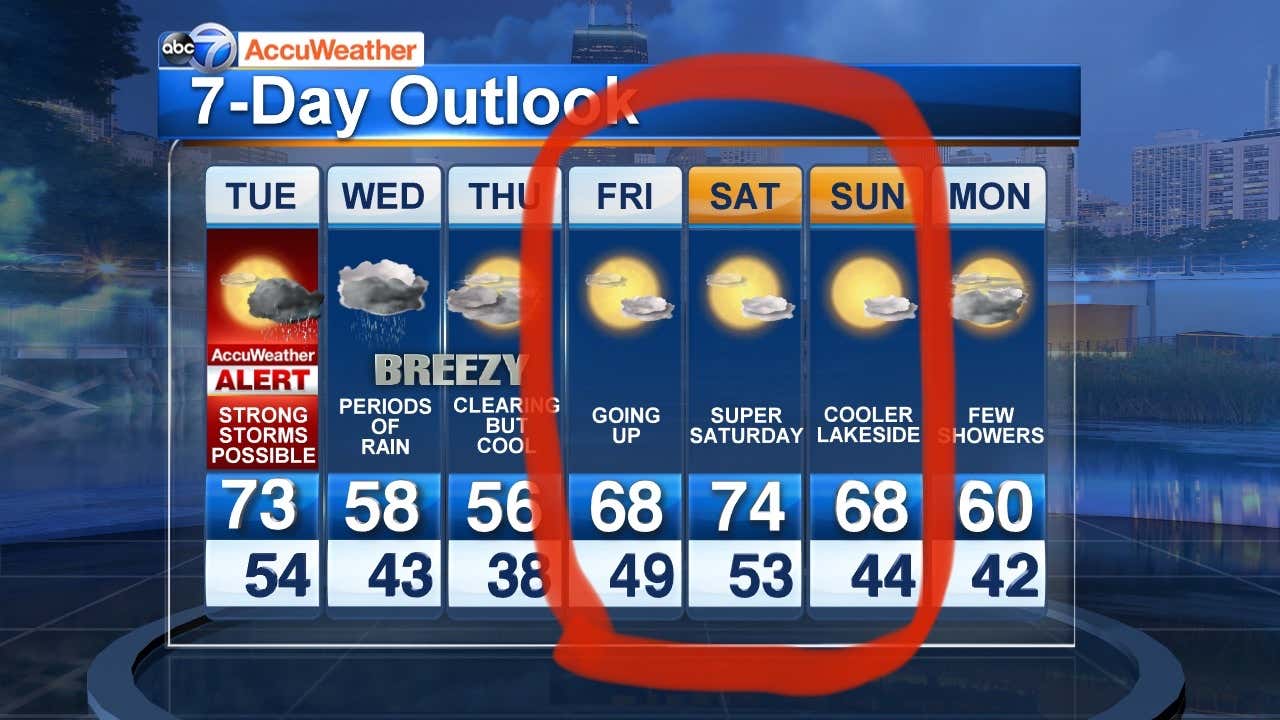