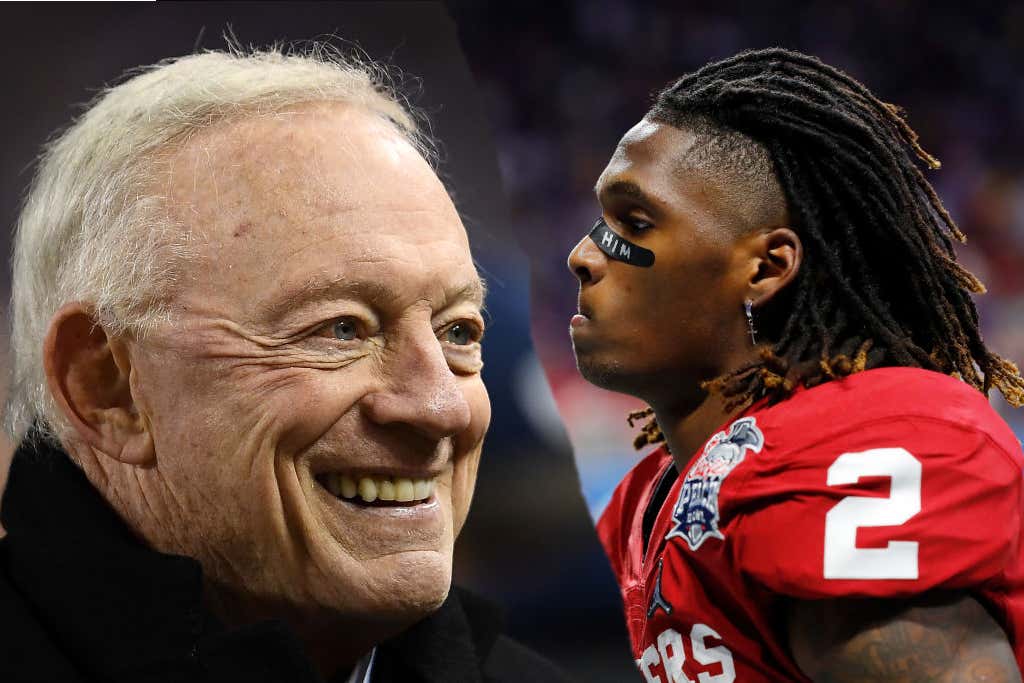 Blogging The Boys - In the aftermath of drafting Oklahoma wide receiver CeeDee Lamb in the first round of the 2020 NFL Draft, Cowboys owner Jerry Jones noted that he wants the rookie to wear number 88. He explained that it had to do with honoring his late friend and teammate Jerry Lamb...

Of course, where this is a little different is in that Dez has openly said he wants to play for the Cowboys again. After the team just drafted Lamb that definitely isn’t going to happen, but the whole thing does feel a little strange at the very least.

For what it’s worth, Lamb said that he wants to wear number 10 so maybe this will all end up not being a thing at all. Still though, if Jerry wants him to wear it, do you think he will?

Well well well how the turn tables. Eagles fans all across the galaxy were devastated when that old bag of shit Jerry Jones sat there in his $250 million yacht and snagged CeeDee Lamb with the 17th pick in the 2020 Draft. That old bastard sat there with the biggest shit eating grin on his face just knowing that he was fucking up the hopes and dreams of Eagles fans everywhere. But as it turns out, this could potentially be the greatest thing to happen for Philly fans because there's already some trouble in paradise down in Jerry World.

CeeDee Lamb wants to wear #10 in Dallas. Now as everybody is well aware of by now, Jerry Jones is a maniacal jackass who feels the need to have his hand in every single decision made within this franchise, even if that is something as minuscule as a jersey number. So Jerruh said not so fast, my friend, and wants CeeDee to wear #88.

Now I know what you might be thinking to yourselves right now--it's just a number, who cares? And for the most part, you'd be right. I'm sure that when that first paycheck hits CeeDee Lamb's account he won't give a damn about what number is on his jersey. But what if he takes Jerry up on the suggestion to wear #88? What does that mean for a former Cowboys receiver out of the Big 12 who wore that same number just a couple short seasons ago. 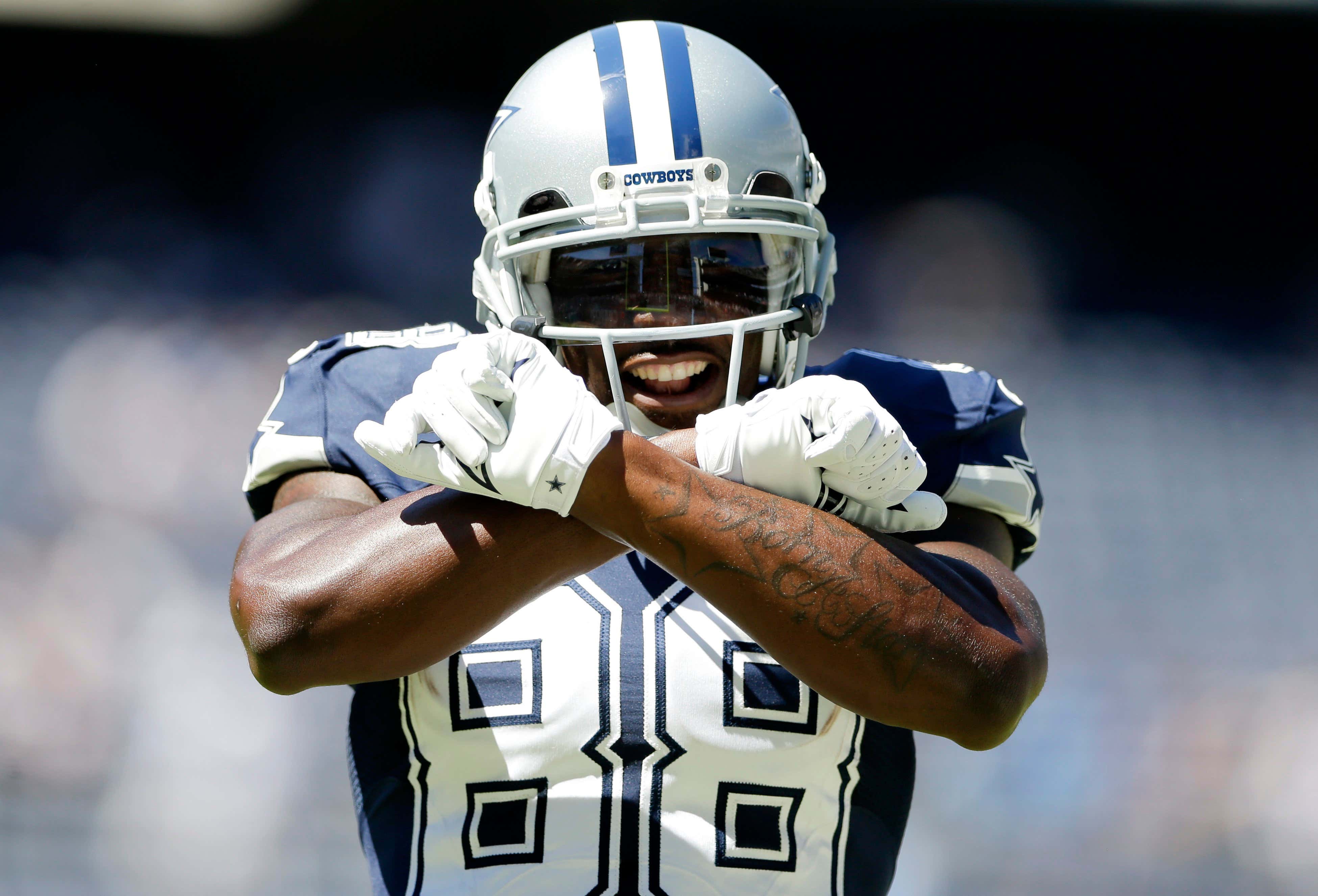 Dez has mentioned that he wants to make a comeback with the Cowboys.

And by "in the mean time I'm working", he means that he's been working with Dak Prescott.

Now would Jerry Jones be worried about hurting Dez's feeling by offering the #88 jersey to CeeDee Lamb? Of course not. He's a cold, calculated son of a bitch who couldn't care less about what anybody wants. But should he be a little worried about pissing off Dak, who has already been battling with Jerry over a new contract this offseason?

Seems to me that with just one pick in the 2020 NFL Draft, Jerry Jones has effectively doused the organization in gasoline and is one jersey number away from lighting that match. 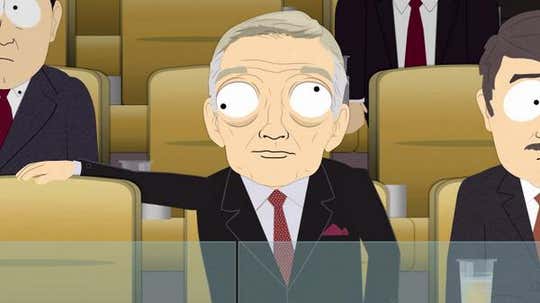