Former Oakland A's prospect Noah Vaughan and his wife Riley, a former division 1 softball player at Texas A&M, are quickly becoming my favorite couple on social media. These two just go at each other every day in live ABs during quarantine. As far as I'm concerned, this is the closest we've got to live sports. Yesterday Noah took her to Saturn and bat flipped out of the neighborhood. Today she returned the favor by demolishing a hanger over the middle of the plate. Exit velo 1000 mph with a launch angle headed to outer space. He knew the moment he released the pitch where it was ending up. You can't make that mistake to a former All-SEC Second Team third baseman. Might be why he's a former prospect and not current. 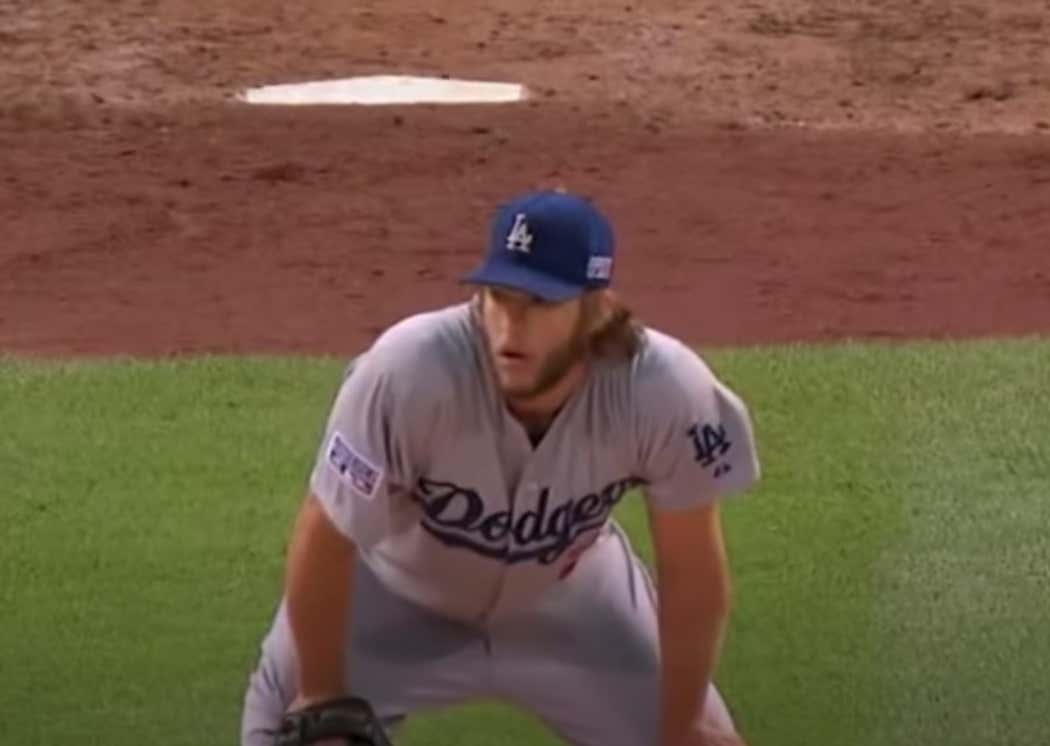 Here was yesterday's highlight as a refresher.

Don't sleep on her 12-6 though. Everyone makes a bad pitch here and there.

Real talk, unless they have the biggest property in the world these two must be the most hated people on the block right? I mean where are these balls ending up? Are we causing constant car crashes and breaking windows? Whatever it is, keep 'em coming. This house in Texas looks so cool to live in and it probably costs the same as my NYC apartment.