Here is the full video below:

The Pentagon has declassified three previously leaked top secret U.S. Navy videos that show "unexplained aerial phenomena" and that some believe could show Unidentified Flying Objects (UFOs) in an effort "to clear up any misconceptions by the public on whether or not the footage that has been circulating was real or whether or not there is more to the videos," said a Pentagon spokesperson.

"The aerial phenomena observed in the videos remain characterized as 'unidentified'", the spokesperson added.

Okay so these are all videos we already knew about and most of us have seen, but they've now officially been released by the government to the public. I'm not smart, in fact I have a very limited brain in most realms unless it's breaking down the angle of a breaking ball and the tilt of a fastball, but I take this as the government finally conceding to us that aliens are very real and we've had encounters with them somewhat regularly.

So aliens exist. Got it. But we already knew that, because these guys told me so: 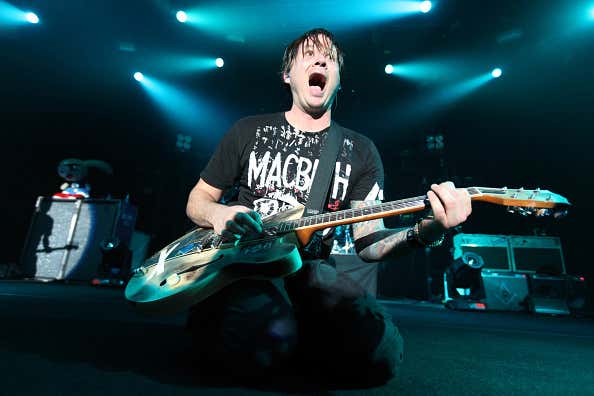 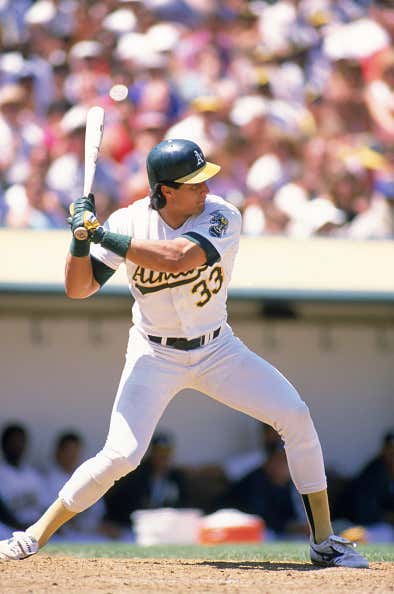 All three of these guys are great that have no emotional/mental issues of note that would skew their rationality or mental capacity in instances like these. But if you don't trust me and my judgement of character, take it from the people below.

I've watched a few documentaries/interviews in the last few months on aliens and what our government does/doesn't know about them. One that I'll label as "must watch" is Bob Lazar in his interview with Rogan from last year:

I personally finished that interview thinking, "yup. World leaders absolutely hide this aliens from us in the desolate Nevada desert" and if you have seen it and don't think that, there is at least no denying that the argument is worth having after watching this interview.

Another I've watched is "Unacknowledged" on Netflix. This one is ABSOLUTELY convincing of aliens existence and how the government hides this from us. It had me thinking "holy fuck" the entire time. The main dude who narrates/tells his story seems like a normal guy (in spite of crying like a little bitch midway through the documentary). This guy seems to have all his marbles.

But my issue is that I'm sick and fucking tired of all of these UFO leaks and both sides are at fault. I'm talking about the government AND the aliens. The government needs to cut the shit and talk freely about Area 51 and aliens, and aliens need to shit and get of the pot too and by shit or get off the pot, I'm talking about obliterating the entire planet and moving on with their lives doing alien things. There's just so much gray area right now and I'm exhausted.

And who knows, aliens supposedly have far superior technology so maybe they have a coronavirus vaccine already. If they do maybe they'll throw us a bone so we can get baseball back. What I'm saying is is that Trump needs to get that space program on the horn and tell them to contact aliens asap.

I'm guessing it's cancel culture's fault, but going from calling UFOs "UAPs" is NOT happening with me. I don't care what aliens want to identify as. They're subhuman scum and don't have the same basic rights we do. Next thing you know we'll have golden retrievers self identifying as yorkies and bananas wanting to be called porterhouses and shit like that. So annoying. We have a name for them already. They're UFOs. Just stick with that.