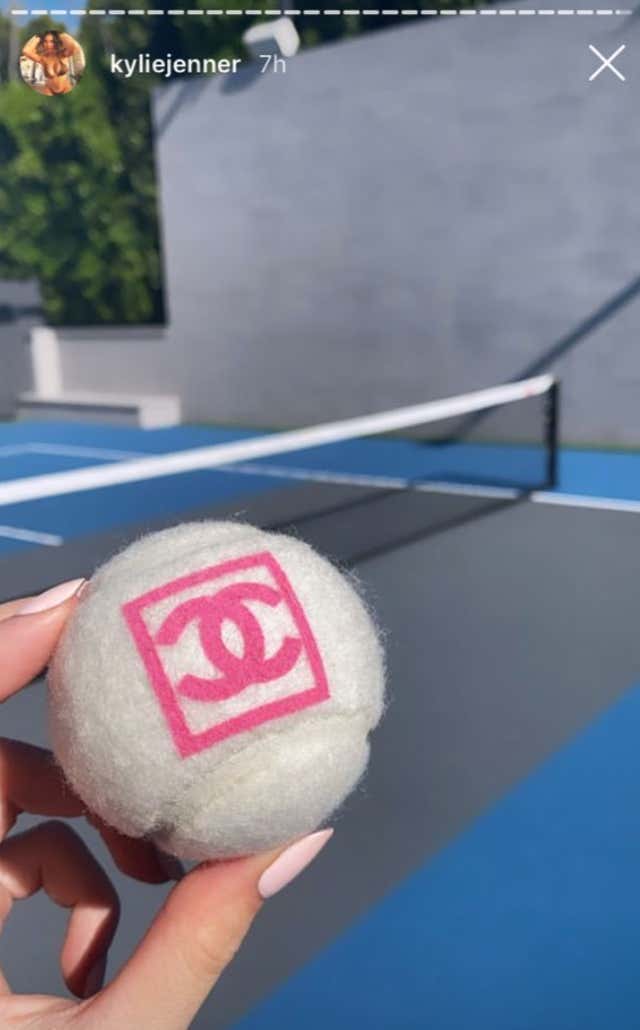 I love this shit. I think about it all the time. How no matter what, there's always a more expensive, richer, out of this universe product that I would never know about. I usually think about it in terms of food. Like when I'm eating a steak quesadilla, I always think how the extremely rich probably eat quesadillas with Kobe beef imported from Japan. I always think about how there is a "best" everything, no matter what it is. Like, some chef makes the world's most expensive, most exquisite chicken salad sandwich. Have you ever had fancy food? Some of it is just so good, like a Michelin starred tasting menu, it's not even food, it's something above food. PB&J is food. I love PB&J. It's awesome. But what they serve you at extremely fancy places isn't in the same category. It's like me and Sofia Bevarly. We're both technically humans, but are we the same?

And so when I saw Kylie plays Tennis using Chanel, I had to find out how much it all costs. And boy was I not disappointed.

Now, it's hard to find exactly what she has because I am assuming those pink ones are custom. Plus Chanel only made the tennis balls for a limited time. But from the 2012 collection, we have used, yes USED, Chanel tennis balls for $795 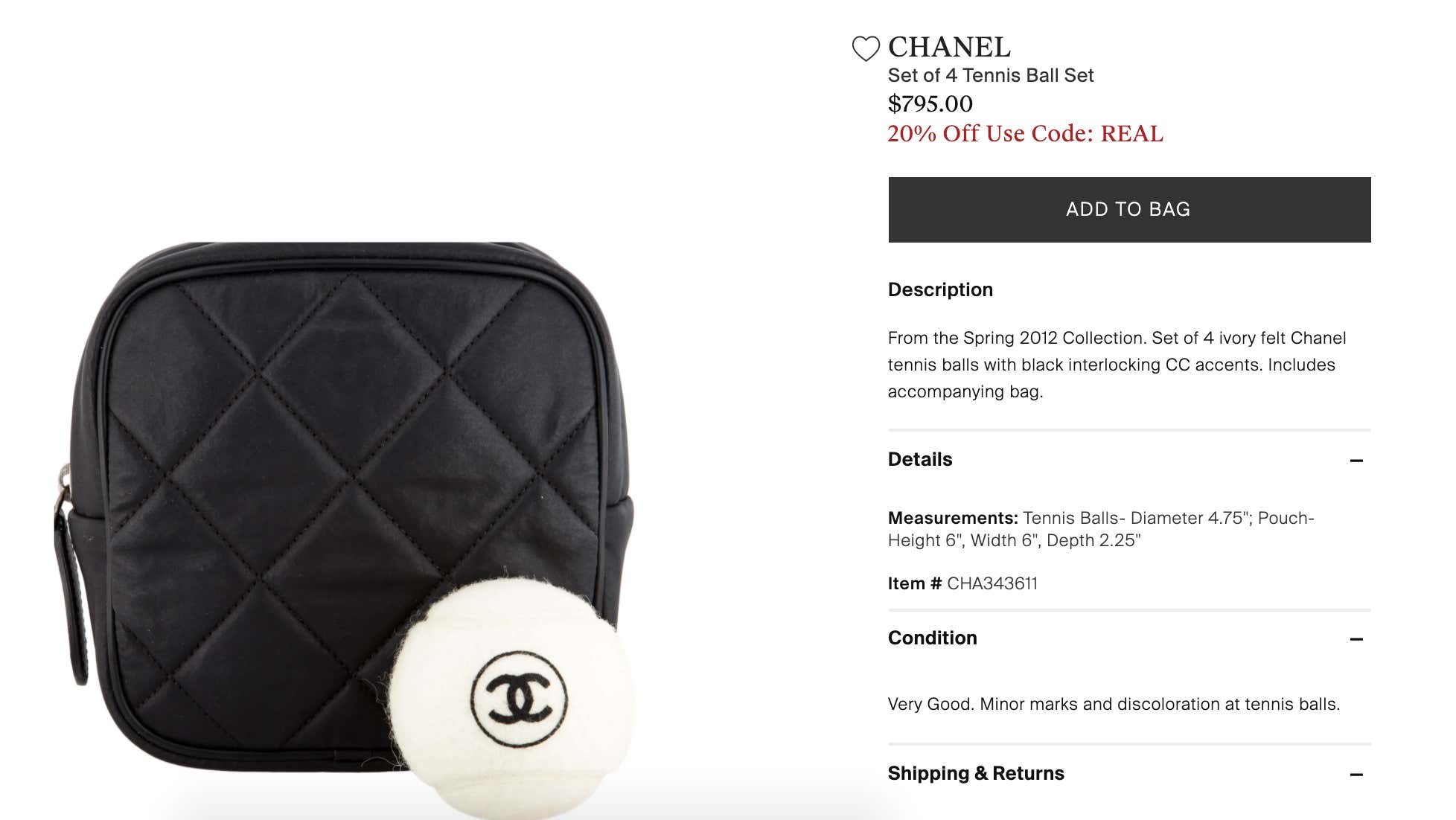 And the racket? Well...hold on tight. I can't find the exact one she is using, but I came pretty close anddddddddd.....

And that's just billionaire life, baby. Can you blame her? When you play tennis you grab that same Wilson racket you got from Walmart in 8th grade and put on your Champion gym shorts you bought sophomore year of college when you decided "I'm really going to stop drinking and take the gym seriously and get huge" which you did for 2 weeks. Kylie puts on her $350 shoes (you know, the cheap ones she can afford to mess up) and grabs her $5,000 racket and starts hitting her $800 tennis balls. What a life, man. What a life.

And PS: She just moved into a $36 million home. She's casually posting pictures from it, the way normal people do.

That's how people sit, and I will say I expected a bigger shower head from a billionaire.

Billionaires, maybe they aren't that different from us after all.