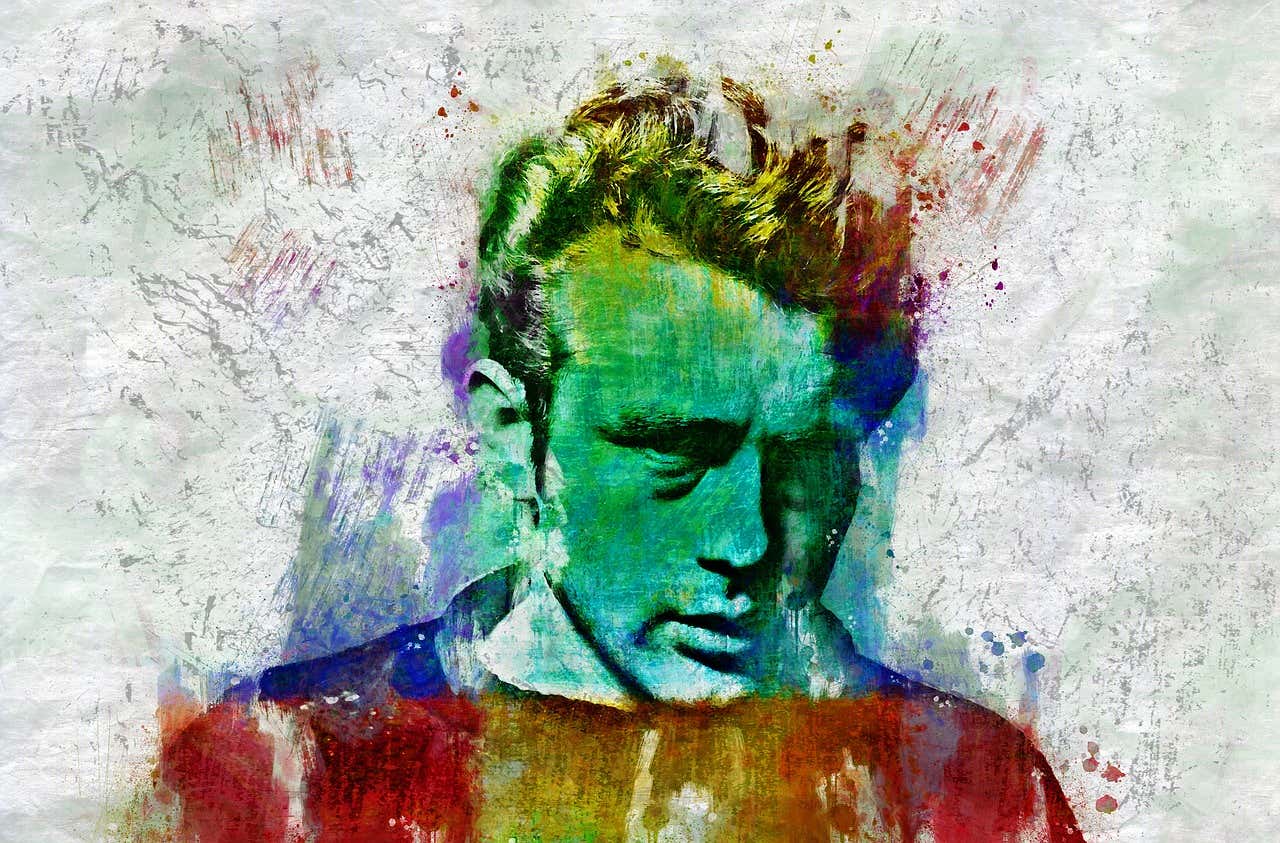 In my early twenties, I went to work for one of my good friends who later became one of my "Best Men" when I got married. I had two. He owned a landscape construction company and after the summer crew was gone we did tree work and fall clean-ups together. During the winter we hand split and delivered cordwood and plowed driveways, sometimes in freezing temperatures.

When spring approached he gave me the keys to his blue Ford F1300 dump truck that had a two-speed gearbox. It was a blast to drive. Sometimes we all worked one job together, either cutting beds, spreading mulch and stone, or building rock walls, while other times he let me take a crew and do jobs on my own. When he let me choose my crew I always chose this one kid who worked hard and didn't complain. At one point everyone called him my "little brother". He was born into very few advantages and appreciated anyone who took the time to teach him a new skill.

When we cleared house lots I taught him how to use a chainsaw and he got pretty good. We had a great summer working together. I got married in mid-August and I ended up getting a job opportunity in Gotham and my wife and I moved to New Jersey (1979).

While we were there I heard that the kid started his own tree service company and then got a job in the Iron Worker's Union. More good news followed. After daily catcalls at a girl who regularly walked by the construction site, she agreed to go on a date with him, and later they were engaged. I couldn't have been happier for him.

Then came some devastating news... While working eleven stories in the air, he fell. He fractured vertebrae in his spine and neck. He was paralyzed from the neck down and would be for life...

He and I had worked one long, hot summer together, sweating side-by-side and hard work has a way of creating meaningful friendships. I considered him a friend.

A year later I moved back to Massachusetts and got into the plumbing trade. After I got my Journeyman's License three years later, I opened my own business. One afternoon I was working in my old neighborhood and I called in an order to the local sub shop. When I went in to pick up my sub, I saw a wheelchair at one of the tables. On my way out I looked over and saw that it was him. He was thin and barely recognizable. He was being hand-fed by a nurse. With his body flailing, he turned his head and we made eye contact, but I wasn't sure he recognized me. It was a blank stare...

I left the sub shop and got in my plumbing van where I immediately began scribbling my thoughts onto a plain brown paper bag I had in the cab. When I was done, my tears had soaked the paper, but the words were still legible.

I regret not attempting to talk to him, but I was too emotional in that moment. Here's the poem exactly as I wrote it that day...

For a brief time in my youth
he was a friend of mine.

He was several years younger than me,
physically smaller, but incredibly strong
and cool
like James Dean cool

At his work
he didn't tire
and he listened well
and learned quickly
and always smiled, despite it all
like a kid brother.

It's been years now
since tragedy robbed him of his potential
and when i saw him
at a neighborhood sub shop
being hand-fed in his wheelchair
wearing the blank stare of a stranger
with my heart in my throat
i remembered...

For a brief time in my youth
He was a friend of mine.