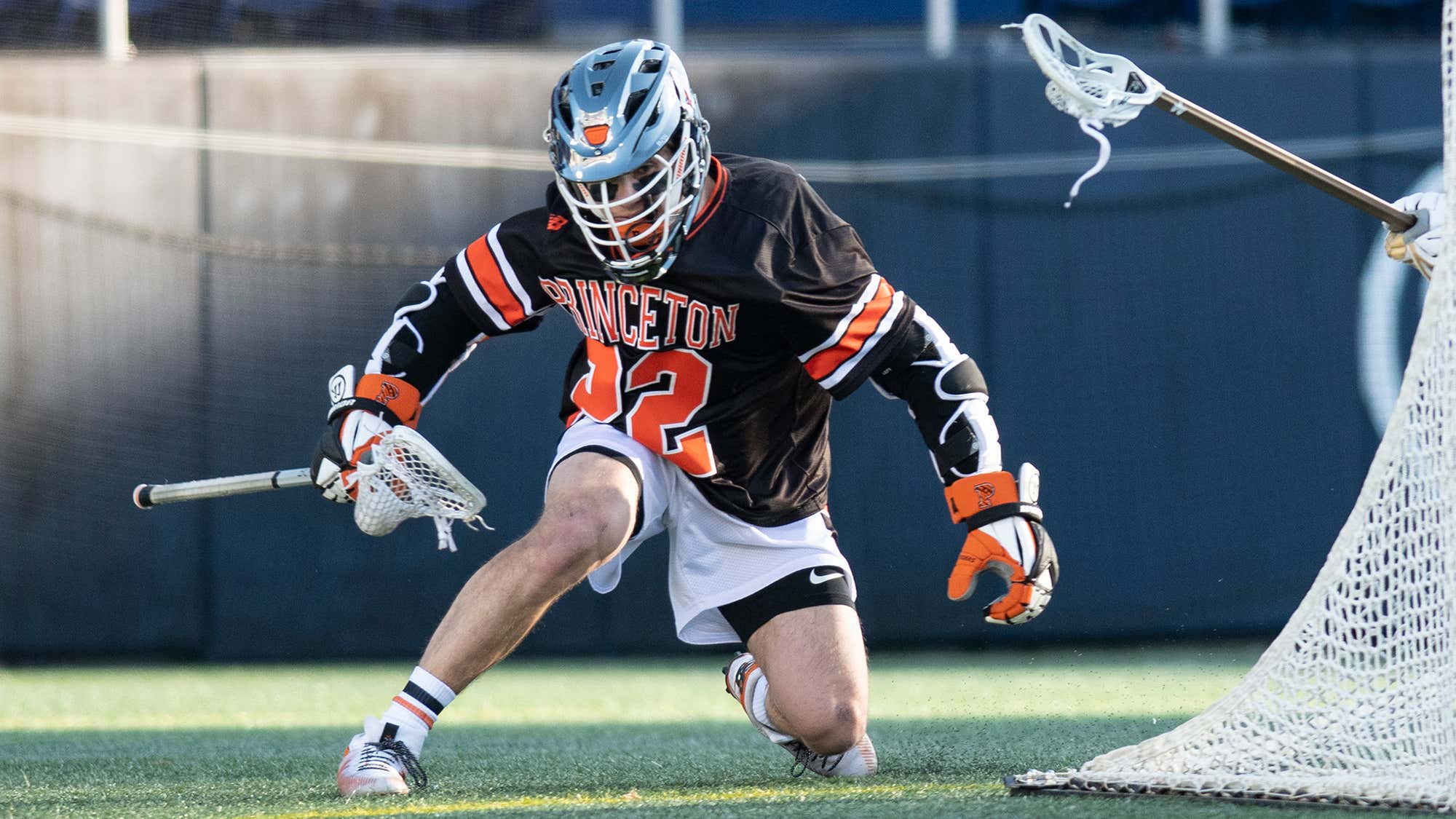 What a story to drop on a casual Sunday night right before episode 3 of The Last Dance. Michael Sowers will be taking his last dance to Duke for the 2021 college lacrosse season and looks like they all need to keep their schedules clear for next Memorial Day.

That attack unit already has Dyson Williams who was leading the team in points as a freshman. Here are some highlights just in case you need to see what an animal this kid is.

Then they already had the #1 recruit and next prodigy Brennan O'Neill coming to Durham next year after he flipped his commitment from Penn State. Brennan O'Neill is unlike anything the lacrosse world has seen before. He's the lacrosse version of Zion. Just a full blown unicorn.

So you've got Dyson Williams. You've got Brennan O'Neill. And now you add Michael Sowers to the mix to quarterback the young guns and just feed them about 100 goals each.

I shit you not, we might see Michael Sowers have the first 200-point season and he won't even need to score a goal. This squad is going to be loaded and they each bring something different to the table while being the best at what they do. Sowers is a playmaker/quarterback. Dyson Williams is a finisher. And Brennan O'Neill is a just a shit kicker who will bully you into submission. Dodging, feeding, scoring, they'll do it all.

Since 2005, Duke has only missed being in the Final Four in 4 seasons ('06, '15, '16, '17). Look. for them to make their 3rd straight trip next year and the lacrosse world will finally get to witness Michael Sowers playing in the NCAA Tournament for the first time in his career. Sheesh do I feel awful for every other ACC defensive coordinator right now. And especially the goalies. Holy smokes.

Sidenote: Smart business move by Sowers to go to Duke and get to play for his future coach with Team USA John Danowski. Not that Sowers would need to shmooze his way into being on the field for Team USA but it's still a quality play for him. Plus he pretty much locked up any job outside of lacrosse he could ever want with that Princeton degree and now a trip to Duke.