What about 1982 when North Carolina won basketball, lacrosse, and women's soccer championships? Or what about 2009 when the men won in basketball, and the women won in field hockey, soccer, and team handball? What about the 2011-2015 years when you were there and it was just awesome because the vibes were so chill?

Here's the difference people. While all of those times were great, I have found a SCIENTIFIC STUDY that technically proves that right now is better. In this study, these smart scientists—who most likely graduated from UNC because their paper is so salient— found that people get more joy out of the anticipation for vacations than they do the actual vacations. To summarize simply, hope for the future is our purest joy. Therefore, sitting here on April 26 looking at what's about to happen in next year in Chapel Hill might be even better than the feeling from all the championships we eventually might win.

Since there are new episodes tonight, let's start with "The Last Dance." Yes, Michael Jordan went to Carolina. Everybody knows that. It's sick, but it has also been the case for a while now. It's nothing new. However, last week's episodes shined a beautifully bright light Coach Roy—serving as a friendly reminder to our entire country that you don't have to cuss to be cool.

Coach Williams openly dumped on our team last year for being an embarrassment, and that was awesome in my book. It ticked him off, and most likely ignited a fiery passion deep inside him to not only make the current guys better, but to exclusively recruit 5-stars from now until the day he dies. And on the subject of recruiting, imagine being a high school basketball player watching "The Last Dance" and not wanting to get yelled at by his country ass for a couple years. He's time tested, proven, and hungrier than ever. He's also from Asheville, which is our state's greatest city. Our basketball team absolutely blew last year, and the chances of that happening two years in a row is zero. The rest of the ACC will pay the price for our suffering in 2021.

It should also be pointed out that neither Duke or NC State won a game in this year's NCAA Tournament, which is hilarious.

Now, on to football.

Not only are we bringing back ACC rookie of the year Sam Howell as quarterback for at least two more years, but we are also surrounding him with the #2 recruiting class in the country. That's better than Alabama, Clemson, Michigan, Notre Dame, etc. Last year Kenan Stadium was one of the only schools in the country to sell out every home game, and it's only going to be crazier this fall. Mack is back in a major way. I'll admit, I do love Coach Fedora, but he chose not to play me and eventually had to pay the price for that decision. ALSO—if it is a spring football season then that plays to our strengths. There's nothing better than Carolina in the spring, and it also gives the #2 recruiting class time to absolutely shred their bi's and tri's. 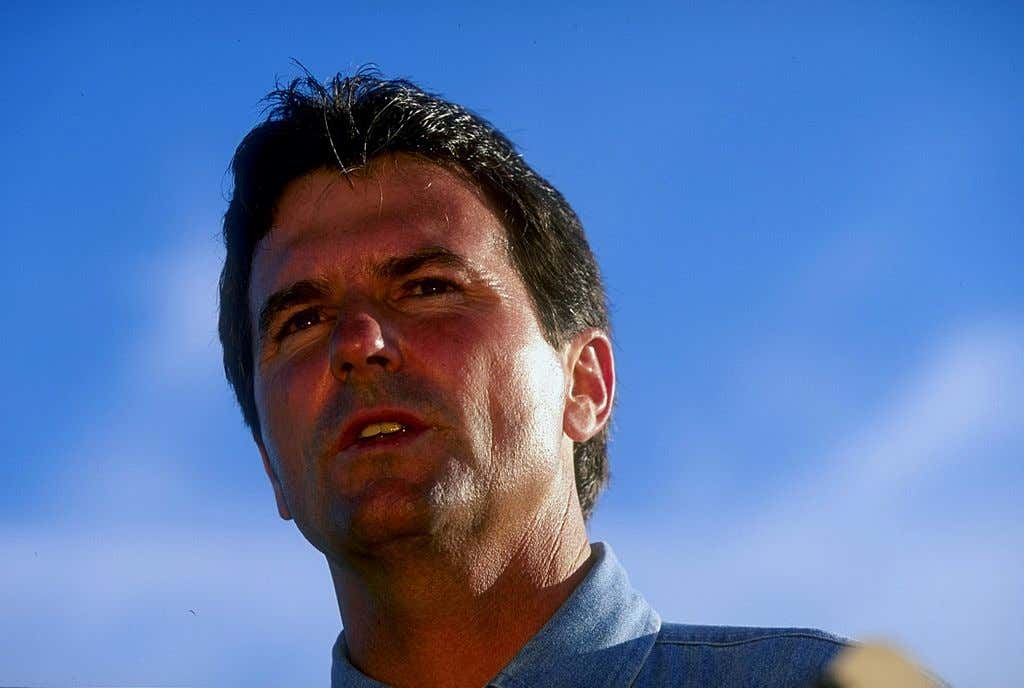 This guy is literally a savage. One time he came and talked to our football team during training camp and it was the scariest thing that ever happened to me. There have been three hour "Unboxing" episodes with less F-bombs. Does his savage lifestyle translate to wins on the field? Well, our girls have won 21 of the last 38 national championships. So, yes. Actually, there's a chance that he is the greatest coach ever in any sport. Let that sink in Pats fans. Sorry to kick you while you're down, but the case needs to be made.

As long as he is the coach, I expect the women's soccer team to win the National Championship every year. Also, if they don't I feel bad for them on a personal level because this is NOT a man who takes losing lightly… trust me.

UNC is great at them blah blah blah BORING! The important thing to know about academics right now is that this is maybe the first time in history that every group of Tar Heels—former, current, and future students AND people who just root from the outside—haven't had to go in to class at all! I always found going in to class to be the most painful part of UNC, and right now that's not happening. Absolutely amazing.

Straight up, this is an incredible time to be a Tar Heel. If you're not one, I didn't write this article to insult you. But, now that I'm thinking about it, I can see how you might be insulted. Sorry.

If you ARE a Tar Heel, you need these new MJ shirts!!! 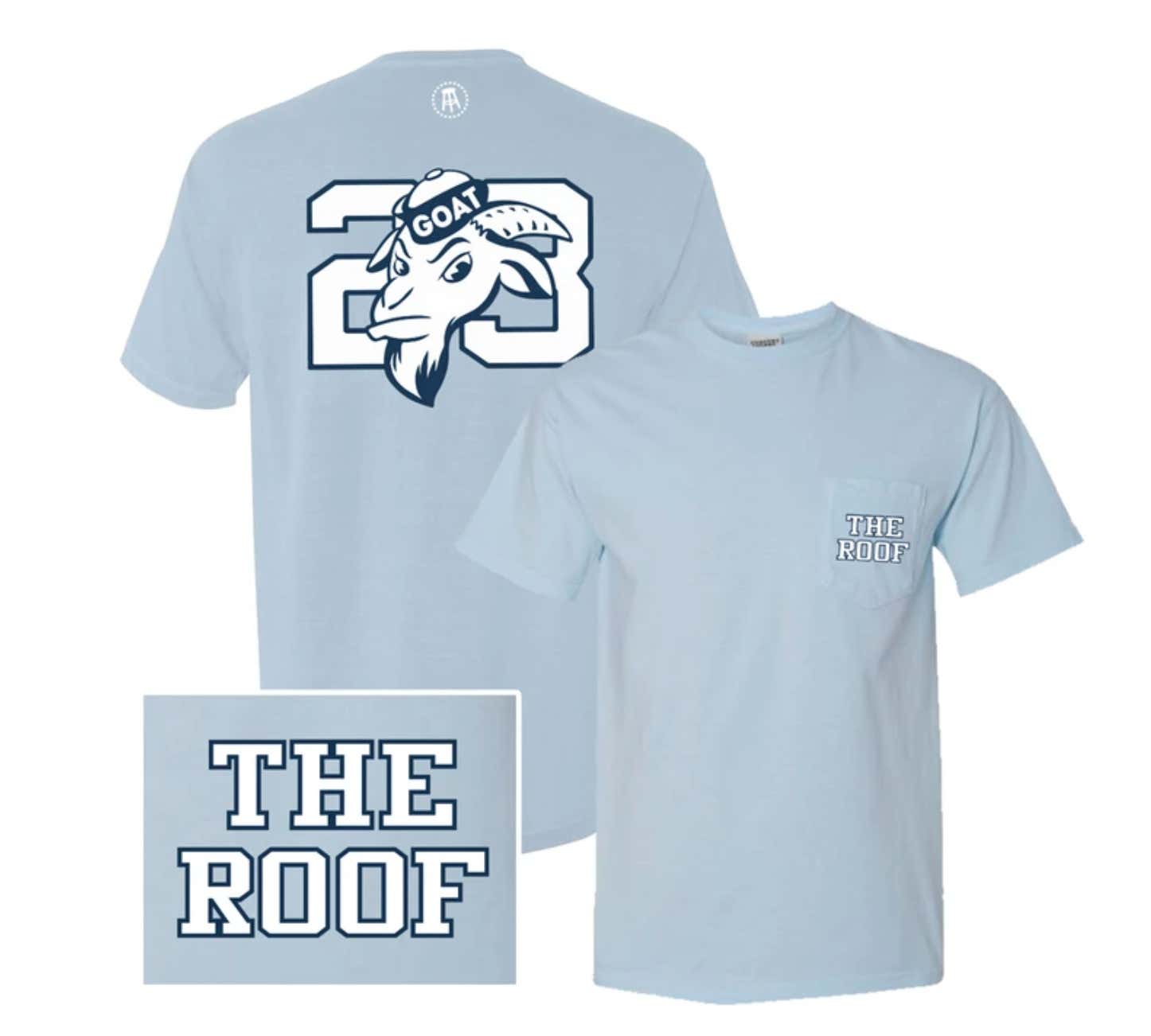 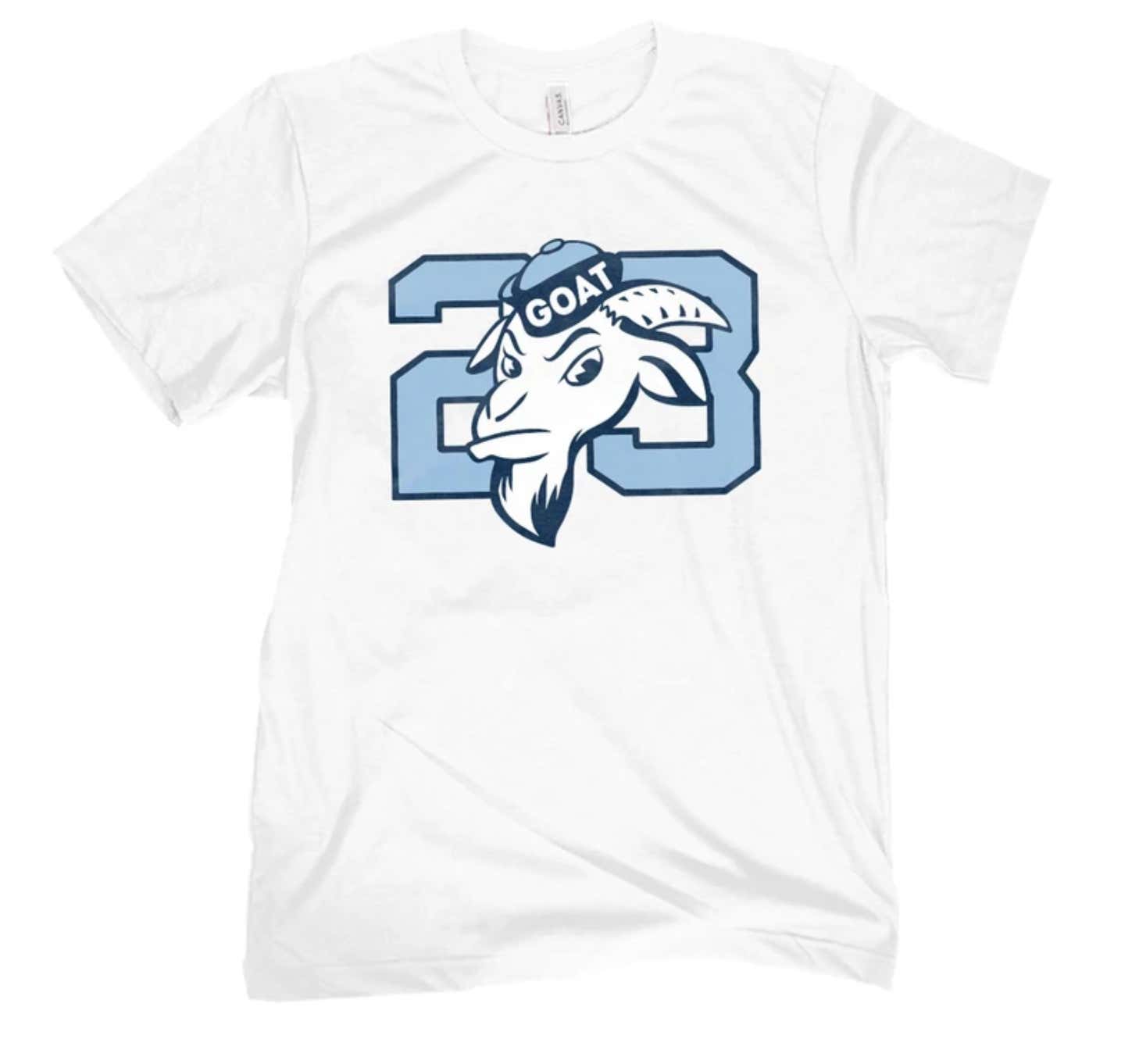