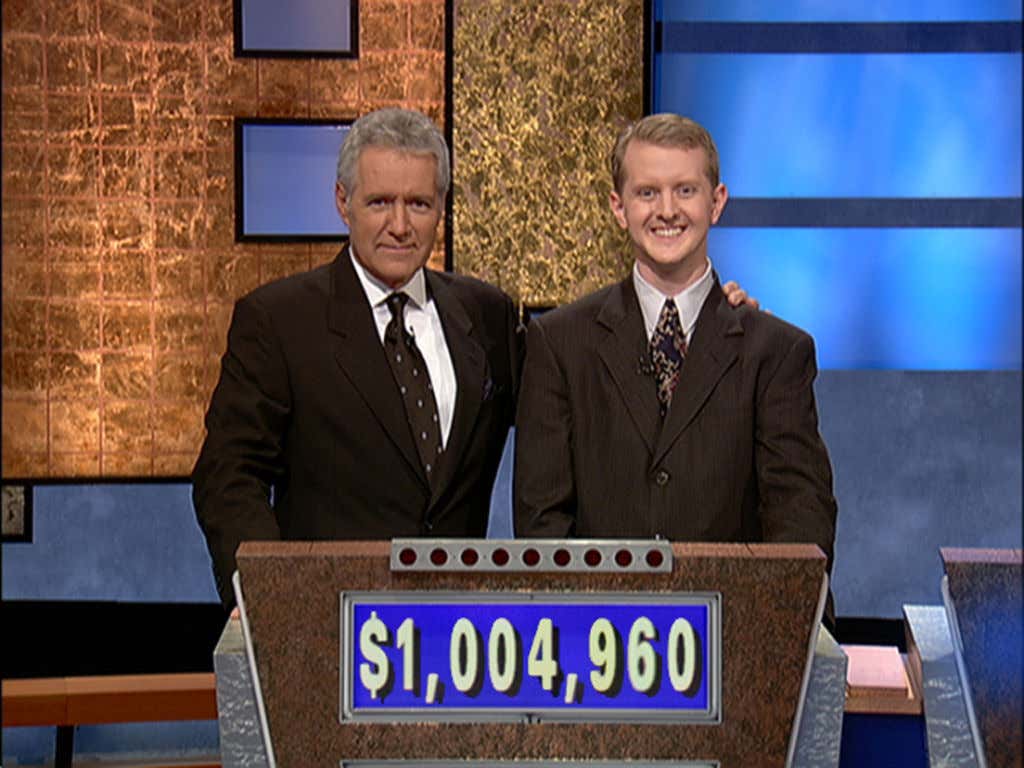 Could you be the Ken Jennings of Barstool trivia? Well now you can find out.

We're launching a new series called "Stoolie Jeopardy" where die-hard Stoolies can face off against Barstool employees. I'll be hosting live from my apartment Alex Trebek style. Anyone who wrote a Survivor: Barstool fan-fiction can obviously wipe the floor with any competition, so I won't be participating as a contestant.

Each show will pin two Stoolies against one Barstool employee. We'll have 20 questions and a Final Jeopardy. All will be recorded over Zoom and then edited to be put out at a later date. If you win the episode, you'll be eligible for some amazing* prizes.

The plan is to record a few this week and bank them. If you're interested in applying, fill out the following form and we'll get back to you to set something if you're selected.

*prizes will be incredibly mediocre and disappointing