Some of this year's NFL Draft class took a turn at the iconic 'Key and Peele' East-West Bowl skit before joining their new teams. Air Helaire, I'm Not A Player I Just Sack A Lot, The Honorable Judge Jeudy and others all introduced themselves to the NFL audience as they were selected by their new teams to continue their football careers.

The best one by far is Jerry Jeudy, who apparently entered this year's NFL Draft out of Presiding Over Your Ankles — a small school in southern Indiana, I believe. 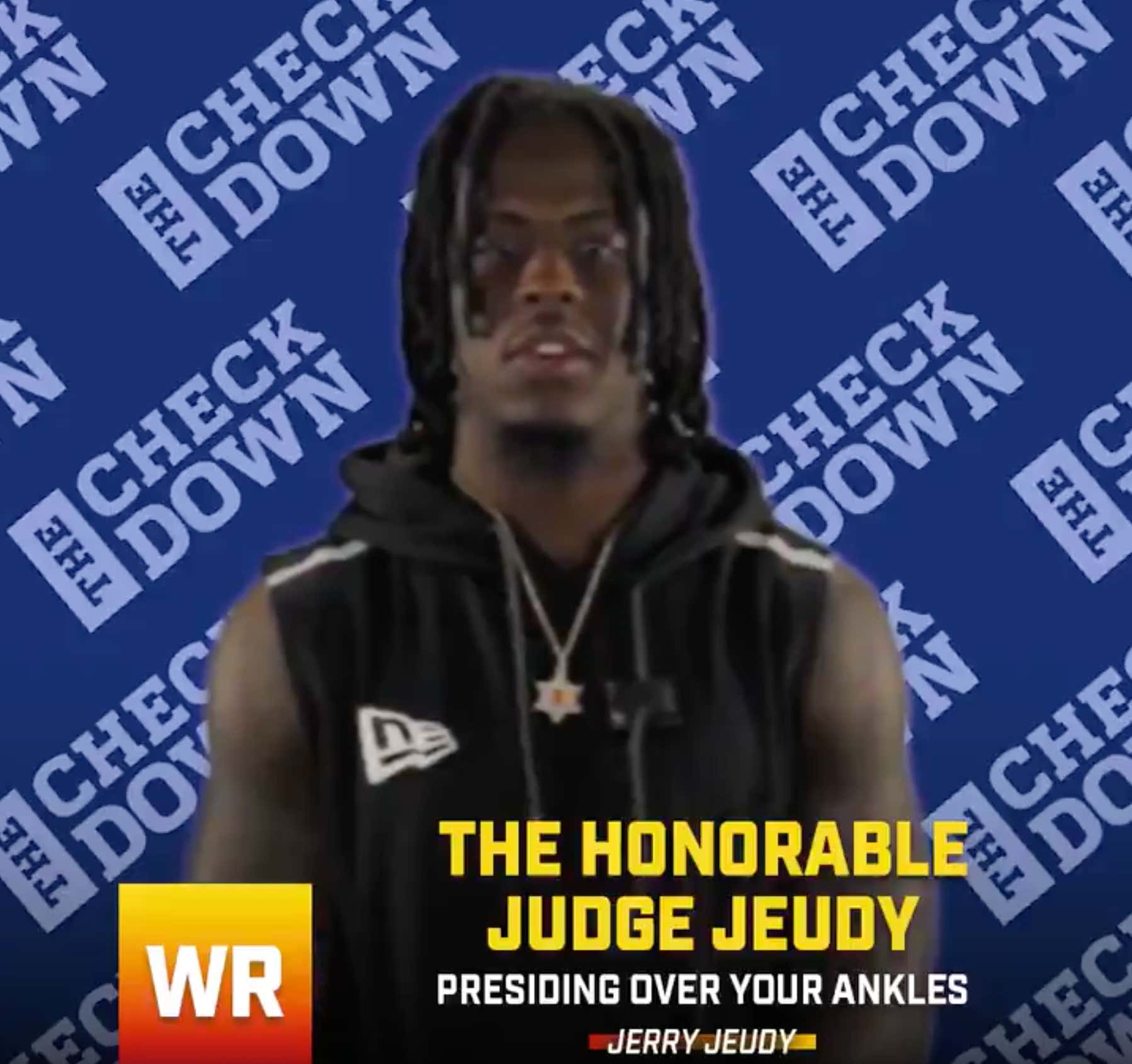 Star of David and all. Gotta love that guy.

All this did was remind me that the East-West Bowl is the pinnacle of sketch comedy and is vastly superior to anything Saturday Night Live has done in my lifetime. A better skit you will not find.