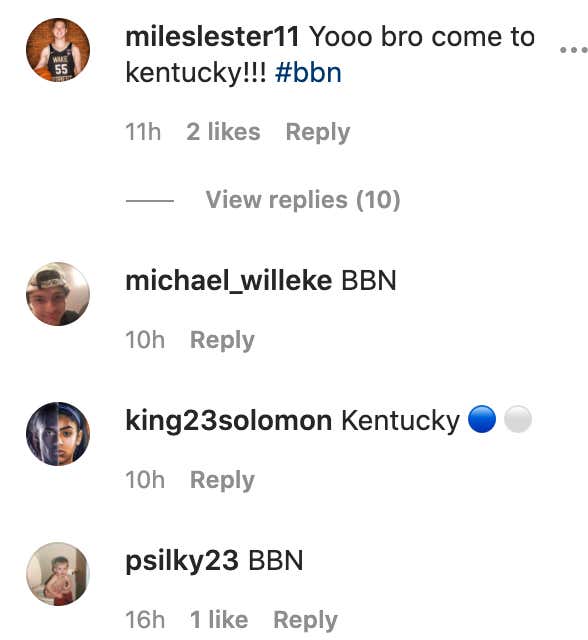 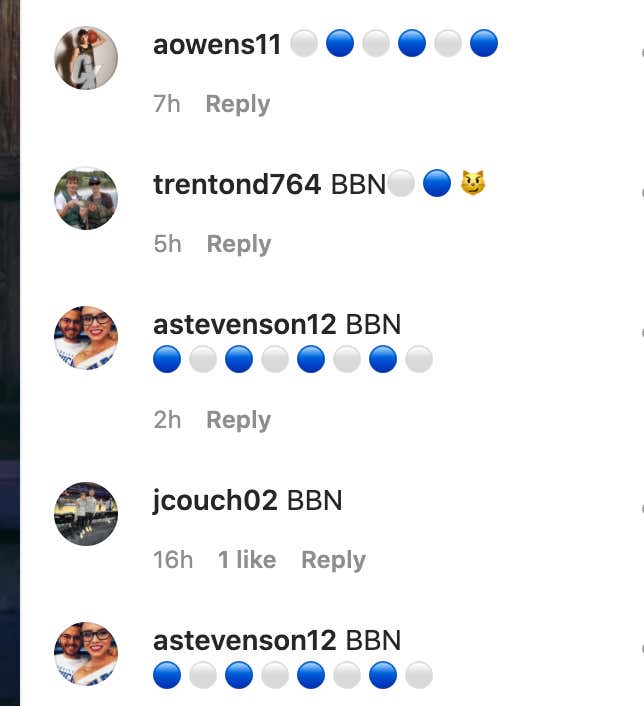 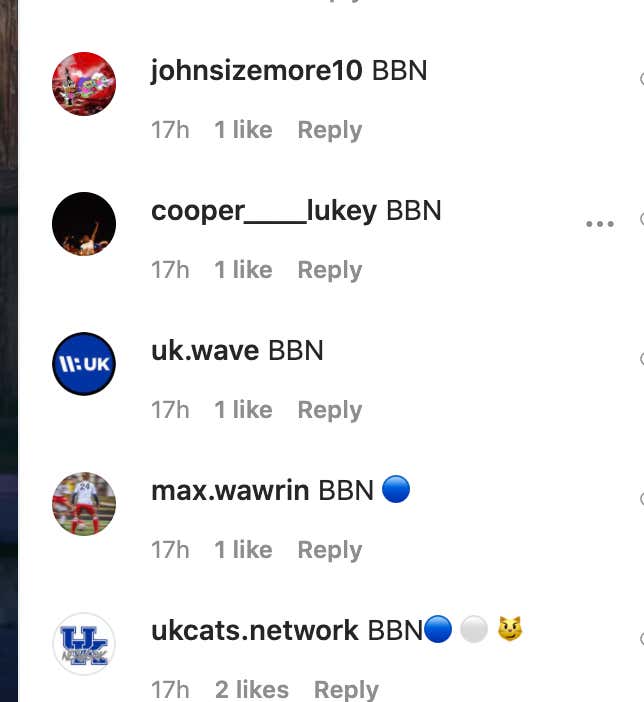 So yesterday Danny Manning was fired from Wake. It was a surprise due to timing, but not a surprise at all when you look at his lack of success and numerous players leaving the program. I have no idea what Thamel is talking about in the tweet, because not every recruit has transferred. Maybe some of the other names are in the portal (which would be massive because there are some big time transfers then).

Naturally, Kentucky fans flooded Olivier Sarr when the rumor started that he's going to transfer and is linked to Kentucky. These are stupid Kentucky fans. I can't stand this portion of the fanbase. They are the ones who don't understand why someone would pick a school other than Kentucky. I wish these people were smarter. You know how not to recruit someone to your school? Flood their Instagram. I promise that doesn't work. There isn't one basketball player who went 'yeah I chose Kentucky because of their fans on social media. That was really the defining factor.'

Would Sarr be a massive pickup for Kentucky? Absolutely. He was one of the most improved players in the country last year and Kentucky needs to add one more big man to their roster. He'd be a 7'0" senior that averaged 14 and 9 last year. He ranked in the top-25 nationally at drawing fouls. Yeah, that would be AWESOME to have with the wings that Kentucky has on the roster.