Fireworks already! The next season of The Bachelorette hasn't even started filming yet! In fact we don't have a ballpark date on when Clare Crawley's season is gonna begin filming and she's already threatening to send people home. I love it. Those two tweets got me more jacked up for Clare's season of The Bachelorette than any other promotion I've seen so far. I didn't watch Juan Pablo's season (where Clare first appeared) but by all accounts Clare takes no shit whatsoever and those tweets back up that sentiment. She's ready to chop off heads because dudes who are slated to vie for her heart are already doing interviews and trying make money on Cameo.

So who is she talking about in those tweets, you ask? That would be Tyler C's best friend and quarantine pal Matt James 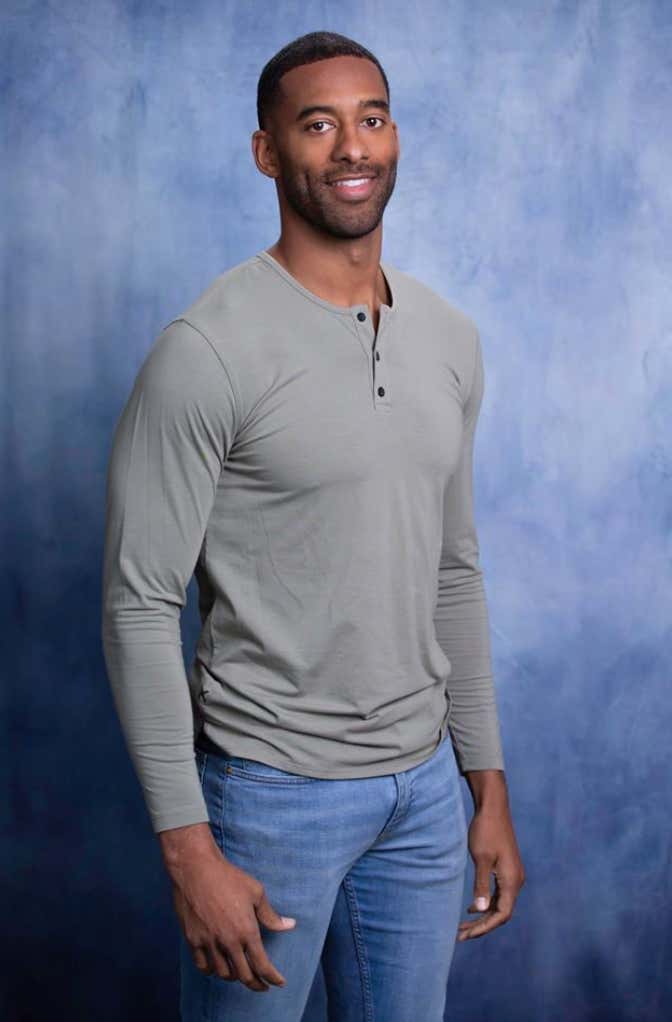 and Clare is clearly NOT a fan of that whatsoever. You wanna be famous or do you wanna find love? That line is blurred more than ever in the Bachelor Cinematic Universe these days, but Clare wants her contestants to at least like pretend they're in it for the right reasons before the cameras start to roll, which I suppose is fair.

With that said, I hope Matt James is still on next season. What's better drama than watching Clare confront Matt James on whether or not he's on the show for the right reasons? He's gotta be there on night one just so we can see the awkwardness when they meet. I hope Clare pulls out 19 dollars and makes Matt apologize to her.