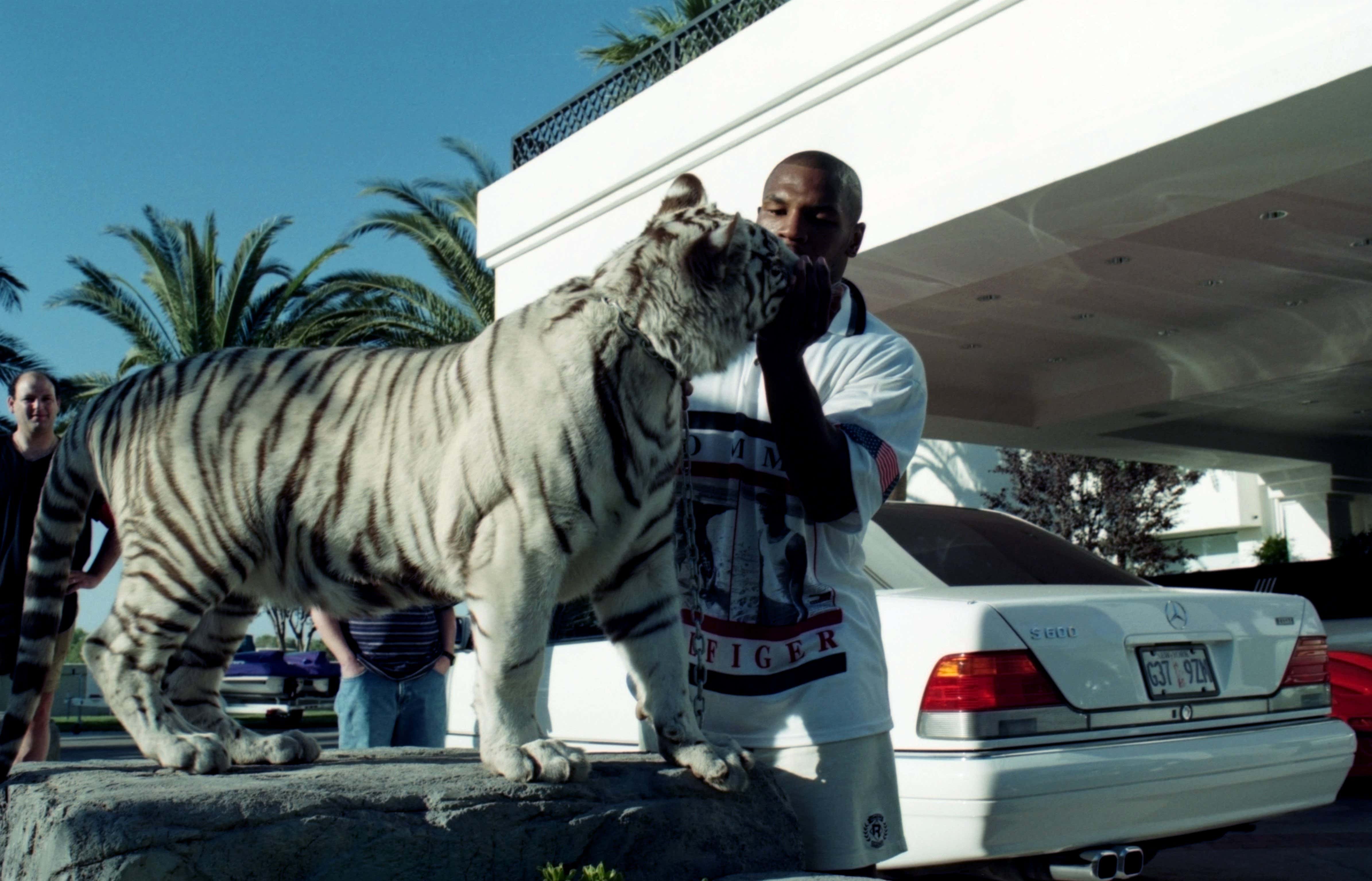 Page Six — Mike Tyson says the three tigers he owned in the 1990s might have come from “Tiger King” Joe Exotic.

“It could have been, maybe where I got my cats could have got their cats from Joe. But I don’t know,” Tyson told the paper. “If you are in the exotic animal world, you are aware of him.”

Never has a pair of people belonged together more than Mike Tyson and Joe Exotic. What I wouldn't give to just hear an hour-long, sit-down conversation between those two minds.I guess the "exotic animal world" can bring all sorts of people together.

But I love that Tyson can't remember where he bought his TIGERS. It's not like he forgot the dealership where he got one of his six cars. These are apex predators sold by, at most, a handful of people across the United States. Regardless of whether Tyson's cats actually came from the Tiger King or not, I am choosing to believe they did, because that's an amazing story.

Also, an astute observation from my pal Glenny Balls:

Yes, Joe Exotic's tiger was in The Hangover. That is now an accepted fact.

I don't think Mike Tyson owning three tigers that he thought he could domesticate and turn into pets gets talked about enough. And now it turns out he may have bought them from Joe Exotic. What a world.