Or at least I thought it was a cute video until I learned that 8 TIME SUPER BOWL WINNER BILL BELICHICK DOESN'T EVEN GET ENOUGH RESPECT AROUND HIS HOUSE TO NAME HIS OWN GOD DAMN GOD!

HEY LINDA! I'm sure you are an impressive woman in your own right but you live a charmed life of leisure and luxury largely because when your husband goes to battle on the sidelines, HE GETS RESULTS. You can choose the color of your curtains, every single piece of furniture in the house, which car you drive, which tiles to use in the bathroom, so if your husband wants to name the dog Jack, for fucks sake just let him! He doesn't ask for much.

P.S. I always thought Nike was a God. Turns out it's a Goddess. So poor Bill was forced to give his male dog a female name. That makes the fact he's not named Jack even more egregious. 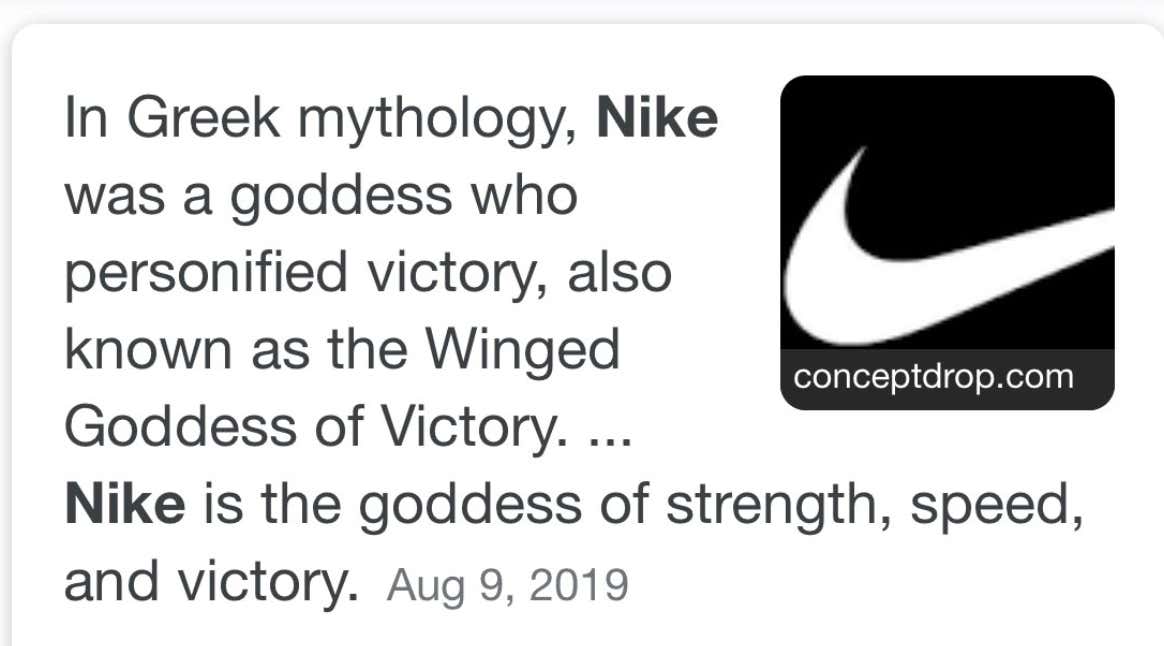