The progression of the Eason family has really been something to watch so far in this draft.

Rewatch that video and just look at the leg taps. They can't believe they signed up to sit on their couch for 10 hours and watch the NFL Draft.

As Jacob was dropping, his girlfriend was still talking his ear off:

"We are still going to get paid, right?" 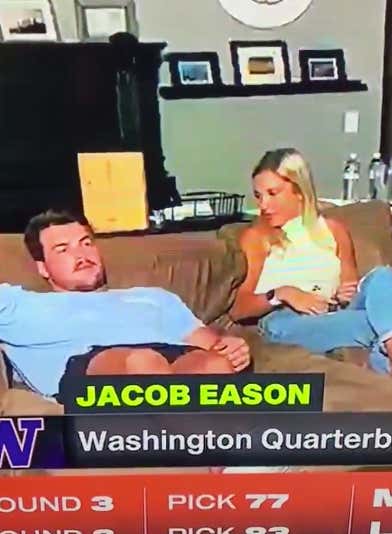 "Maybe call the scouts up and then they'll draft you." 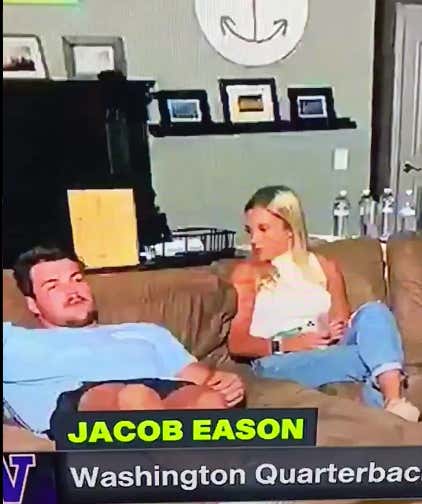 "I scheduled a brunch Zoom tomorrow at 2:30 because you said you'd be drafted by then. Do you think you'll be able to make it? You've missed the past 2 weekends." 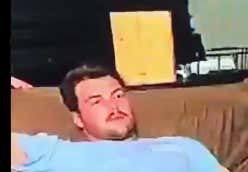 P.s. I don't want to start any rumors, but the guy putting on his shirt in this video? Not Jacob Eason.