It's no secret how I feel about Lynn Bowden. The dude's game translates to the NFL with ease. Why? Because he's truly the first positionless player in football history. Fuck outta here Taysom Hill or how the Eagles are trying to talk themselves into Jalen Hurts. Lynn Bowden led Kentucky in receiving and rushing yards. He moved to quarterback and was one of the best players in the entire country during that stretch last year. Oh, also in high school he played punter and had quite possibly the most ridiculous play you'll ever see:

Still not sure how he doesn't get tackled here: 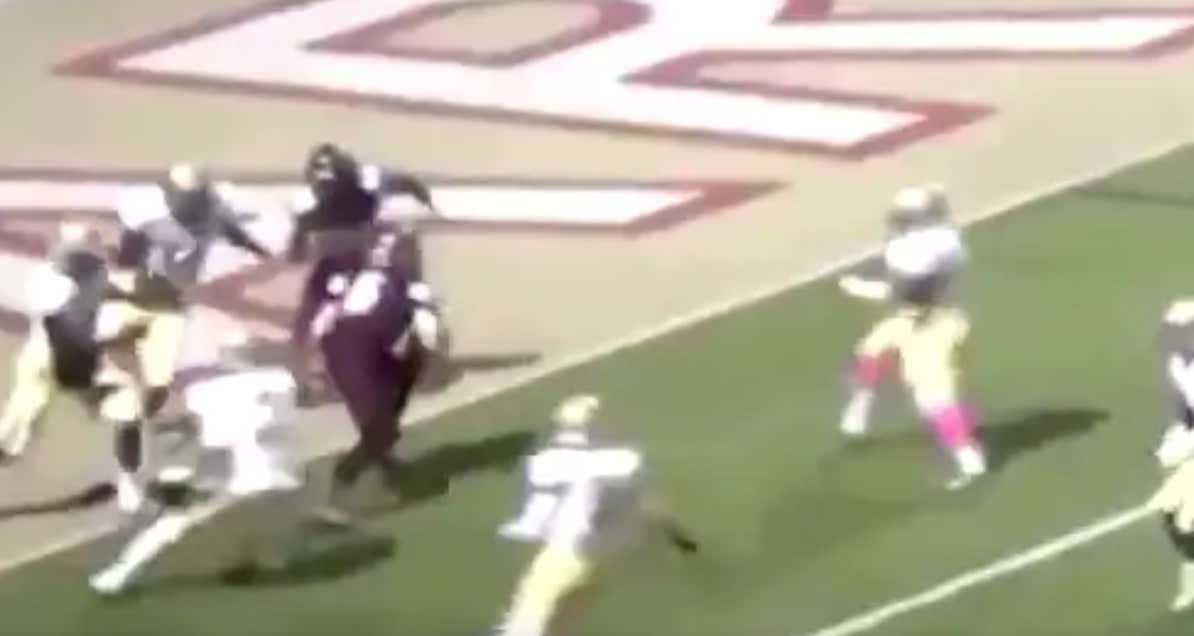 I doubt we see him play punter in the NFL, but I'm not ruling it out. You can line him up as a WR, RB, kick returner, QB, wherever you want. The dude is the most versatile player I've seen. Bowden is going to stick in the NFL and be damn good. He's got a little Randall Cobb to him if you wanna stick with the Kentucky comparison. But he's more like Antwan Randle-El-esque.