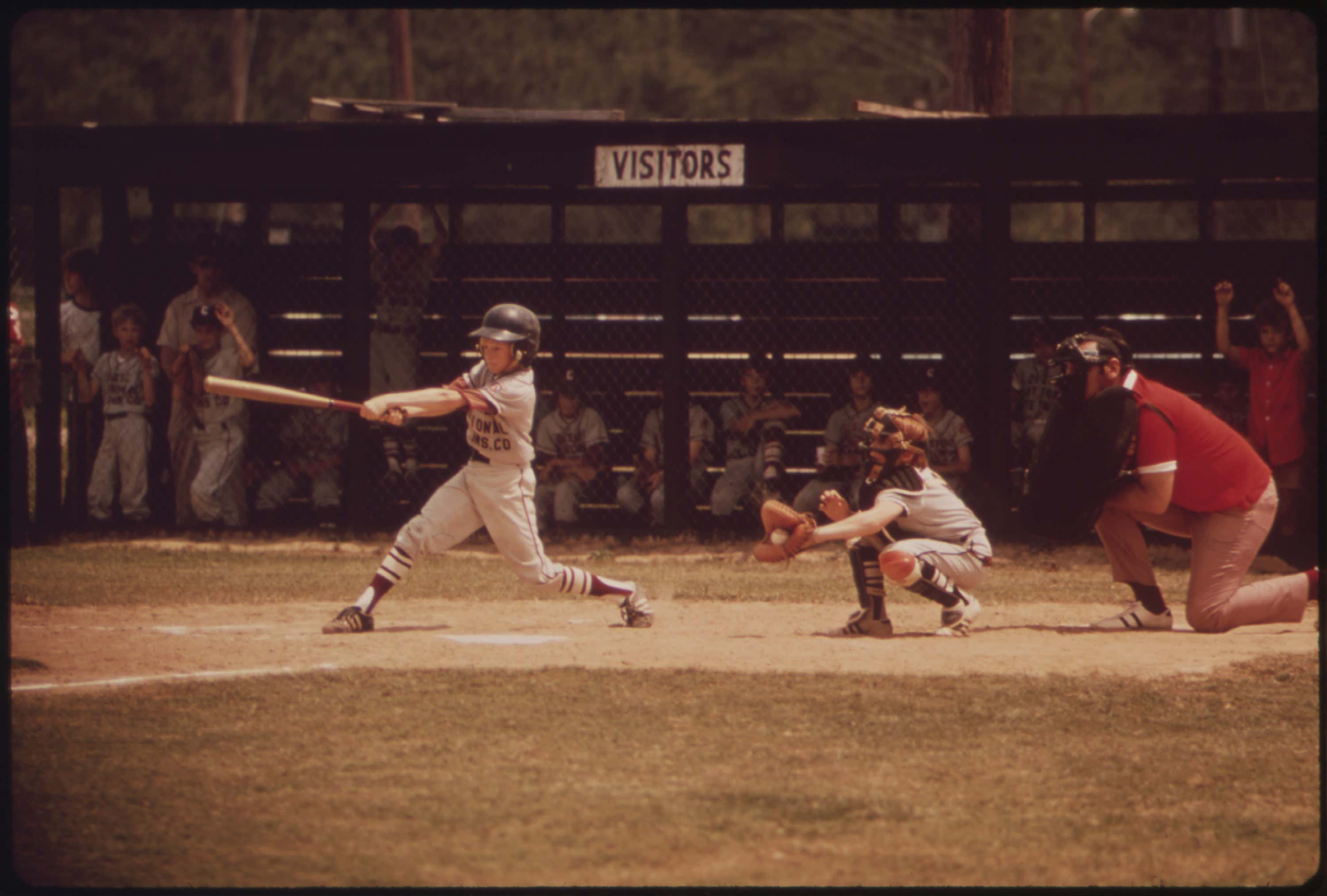 The Summer Baseball League, which was part of the local Parks and Rec, had grown from 51 kids in 2002 to 118 kids in 2003, making it necessary to have two divisions, Junior and Senior. The league was all about having fun playing baseball while at the same time learning both baseball and life skills. I wanted to keep the teams even so there were no slaughters and each team remained competitive even in defeat. I knew how I ran the draft would set the tone for the entire season.

Back then, Little League drafts were normally cut-throat events, yielding an imbalance of talent and unfair advantages. There were always strong teams, weak teams, and some in the middle. On draft day there was an abundance of overly-competitive coaches and their cherry-picked assistants (sons were All-Stars), casting evil looks across folding lunch tables and then leading the heated exchanges that almost always followed. The tension in the room was thick and it was more like a high-stakes poker game where it's winner-take-all, than a friendly Little League draft. I was determined to change that in the Summer League by changing the way the draft was done. Here's how I did it...

I started with the Senior League, kids ages 11-12. The six coaches in the Senior League sat at my kitchen table and rated each kid in the league. 1's were the better players, 2's were average, and 3's were the least talented. Once all the players were rated, the 6 coaches put their heads together and put four 1's on each of the six teams, and then five 2's and five 3's. At this point, no one had their own team. After that, it was time to critically look at all the teams and rearrange players to even them out, the motivation being one of those teams could be theirs and no one knew which one. It took a while, but when we were all happy with the balance, we assigned each team a number 1-6.

I put the numbers 1-6 in a cap and each one of us chose a number that dictated the order in which we would pick our teams. Then we picked our teams out of the cap and the six coaches added their sons to their rosters and that became their team. No evil looks. No heated exchanges. No fists thrown. Just a civilized draft that ended with handshakes for everybody. Coaches picked their assistants from the parents of their rostered players, usually at the first practice.

The games were very close and no one team had an unfair advantage. To make the games more competitive, a pitcher could only throw two innings, eliminating dominant pitchers from controlling the outcome or hurting their arms. In the six-inning games there was a minimum of three pitchers toeing the rubber on each team.

Other rule changes: 1) A team could only steal two bases in an inning, except in the final inning. 2) If a kid came late and his team had already batted through the order, he was up next. 3) Different kids coached the bases every inning, creating more player involvement in the game and its strategies.

The rule changes helped tremendously, but the way we conducted the draft was what really leveled the playing field. It was a game-changer.

The kids who played Summer League are in their mid-late 20's now, but when they see me in person or on social media, they still want to talk about the Summer League...