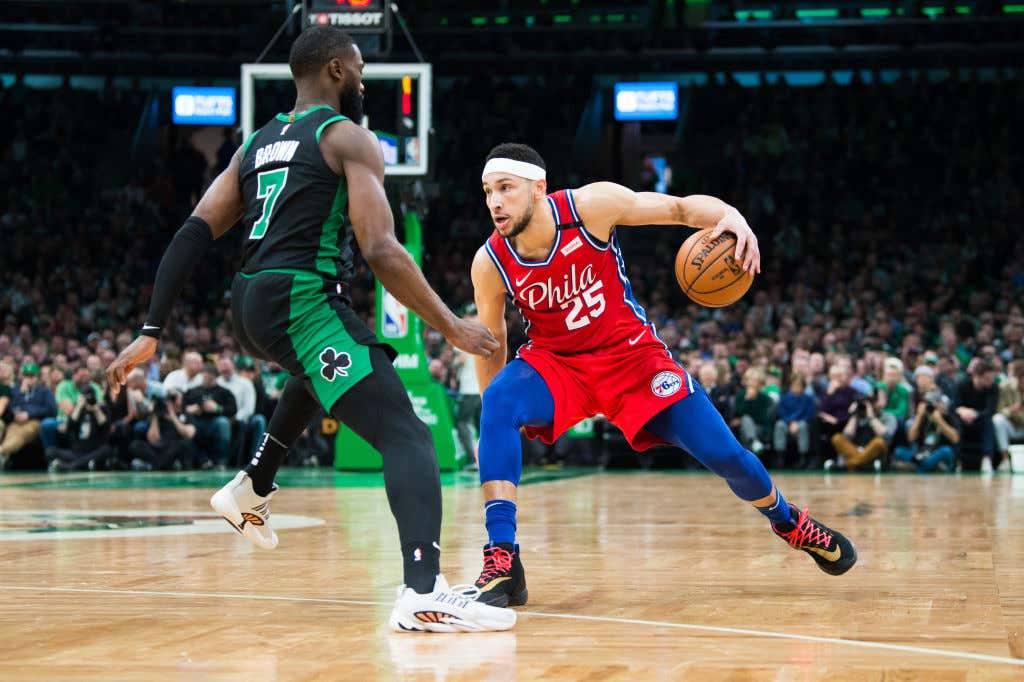 Live look at yours truly

Why? Well because I read this fake trade. Now the whole idea behind the exercise was a bizzaro world trade but even knowing that I still threw up in my mouth. Let's have a look

How about no. Let me ask you something, even if you think Ben Simmons is a better player than Jaylen Brown, how one earth does this make the Celtics better? Did Ben Simmons suddenly become a legit off ball player and the entire world missed it? Think of how the Celtics play and what Jaylen's role is. Ben Simmons cannot do that, mostly because he refuses to shoot a three until he's a 40% shooter. The whole reason Jaylen works on this team is because he can actually give you something off ball and not as a primary ball handler. Consider me not interested in taking the ball out of Kemba's/Tatum's hands even more because Simmons is an offensive liability. I'm just going to leave this right here 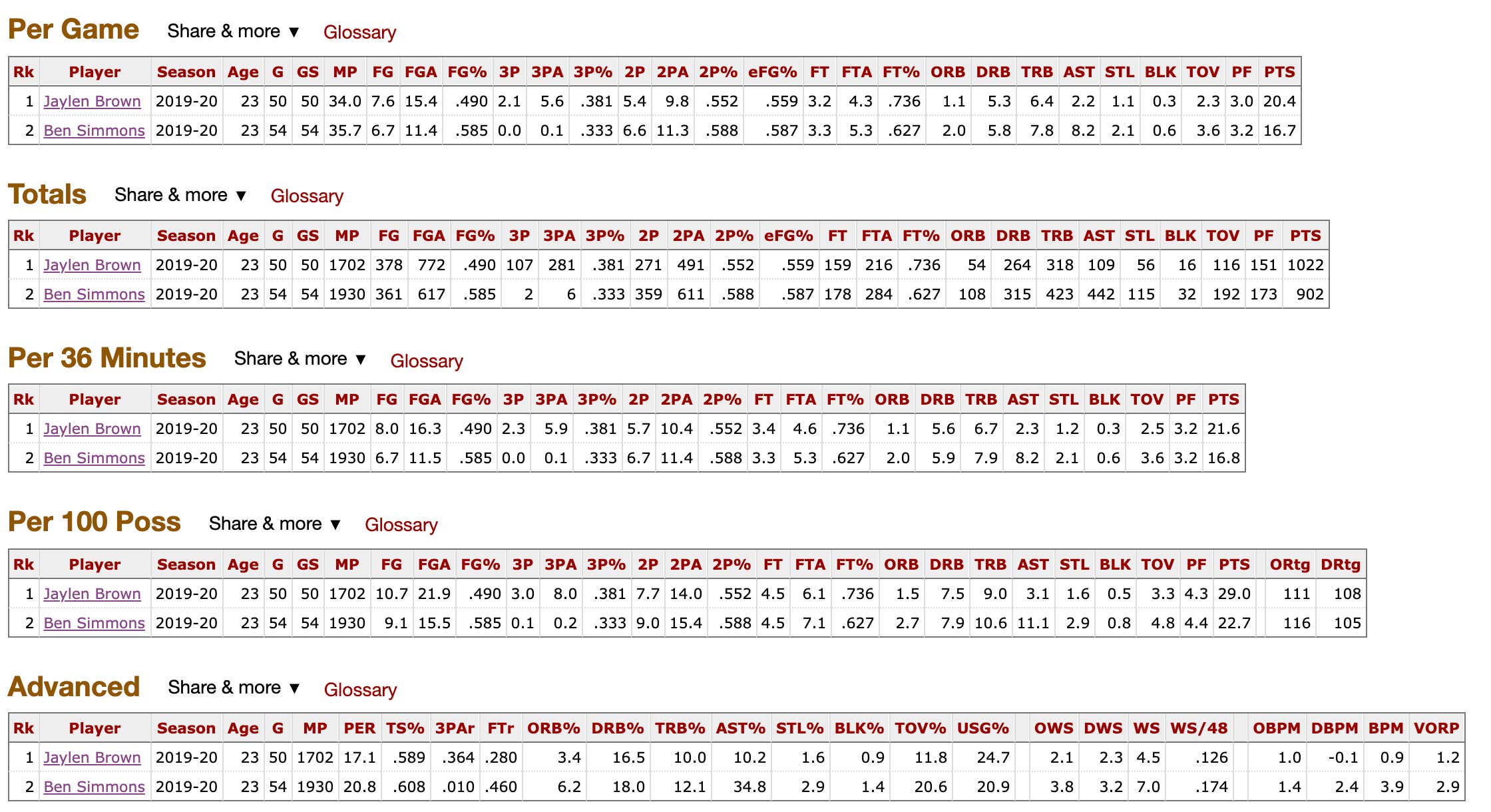 I'm not sure it's even all that much more of an upgrade outside of Simmons' passing. Certainly not worth everything else you have to give up

Same shit with Josh Richardson. You want to tell me he's a better defender than Hayward...fine. But no chance he is the playmaker Hayward is. The whole 3 and D thing? Richardson shot 42/32% this year in 48 games and 41/35% last year in 73 games. Hate to break it to Sixers fans but he's not a good shooter. On the other end you have Hayward, a guy who even in his down year last year shot 46/33% and is up to 50/39% this season. You lose rebounding, you lose playmaking, and guess what. Hayward has been better on defense this year! Better Drtg as well as a better defensive win shares number. So you're telling me I get a worse shooter, rebounder, playmaker and defender? Woof.

Then I'm also giving the Sixers back the lottery pick they were stupid enough to give the Celts in the first place with another promising young wing AND a first round pick? If Danny Ainge ever did this I think I'd finally have to turn on him and demand he be exiled forever. On no planet should you ever want to flip a 23 year old two way player who ya know, actually improved from year to year plus one of your most versatile playmakers, a lottery pick and a first round pick for a worse 3 and D wing and Ben Simmons. I know I shouldn't be getting so worked up about a fake trade that would never happen in a million years but that's what this quarantine has done to me.