Dana White just hopped on IG Live with Brett Okamoto to discuss the UFC's return plan going forward, and mentioned right off that bat that when the UFC returns (from - you guessed it - Florida!), they'll be running three events in their first week - May 9th, May 13th, and May 16th.

If you couldn't tell how I felt about this from the above GIF, allow me to throw it back to a classic... 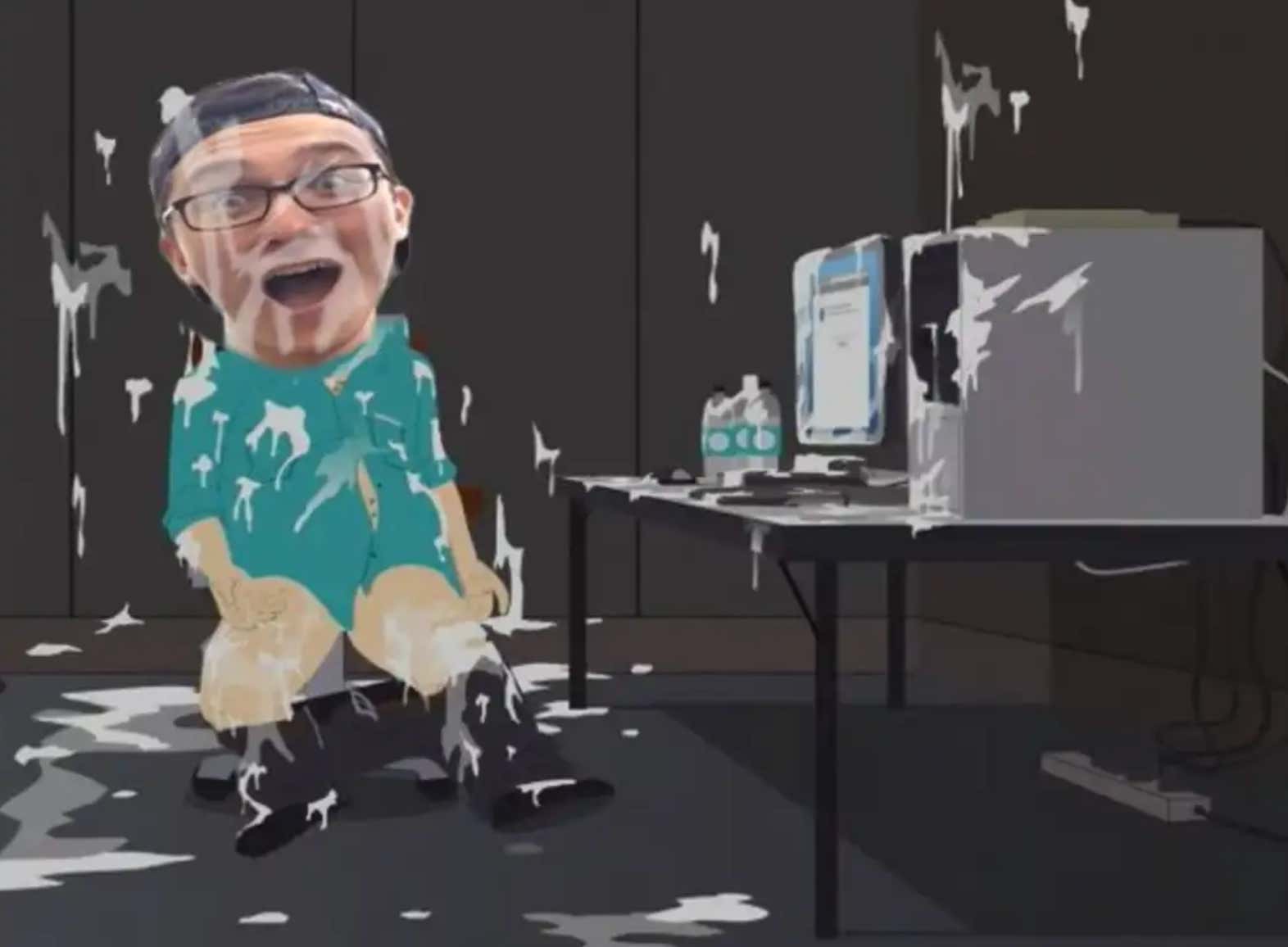 Already slated for that May 9th card...

...so we're already looking at one of the greatest cards in mixed martial arts history on paper - now it's just up to the fights to deliver!

Personally, I can't wait. I'm itching for fights (or anything) so bad right now, and I know that's probably bad to say, because there are much bigger things to worry about in the world - trust me, I get it - but I also feel like we all need some distractions, and if they can make this work safely, I'm all for it. Plus, fighters are people too - and people who need paychecks right now!

While he was on Instagram Live, Dana also revealed that Fight Island is still happening in June, and that they'd put an octagon on the beach. Electric.

P.S. Why Cowboy vs Pettis is on the prelims while Greg Hardy vs whatshisnuts is on the PPV. What's goin on there?