Smitty, Smitty, Smitty. I love a good Pat Burrell urban legend as much as the next guy. Where there's smoke there's fire and it doesn't matter how many cousin's friend's sisters from Delco have the exact same Pat Burrell stories, I have no doubt that Burrell is a legendary hornball. Hall of famer, even. Just like baseball though, Mickey Mantle is at a different level. 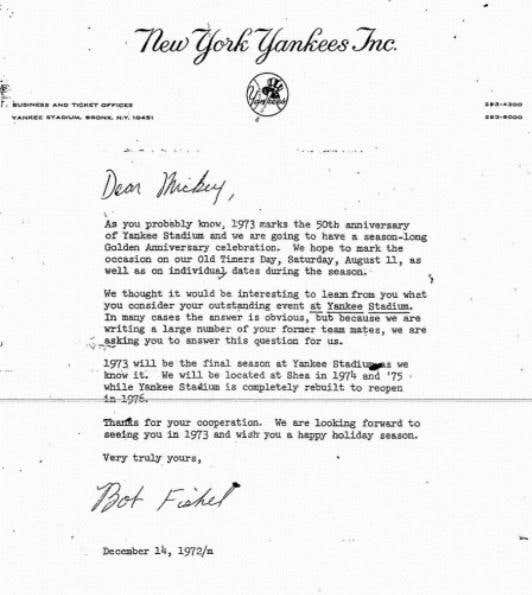 A nice memo to the Yankee greats asking for their best stories from Yankee Stadium as the 50th anniversary of the House That Ruth Built was approaching. Now, when I was a kid I remember I read a book one summer by Mickey Mantle called "All My Octobers". There was no doubt that he had plenty of stories to submit from that book alone, but he went a different route. 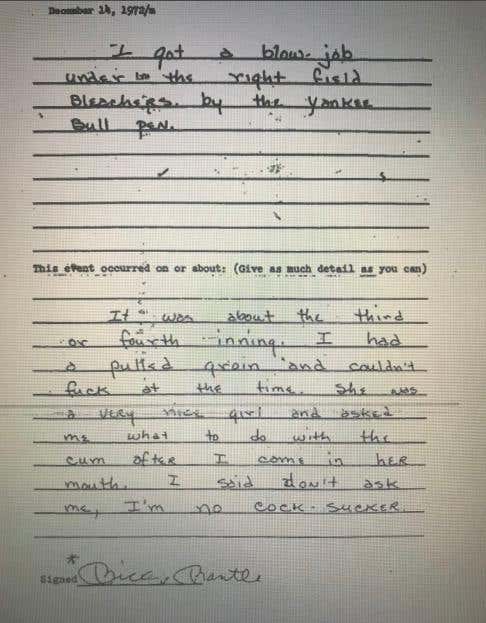 A first hand account of being an absolute pussy hound. That's the difference between the Mantle stories and the Burrell stories. Mantle's are from eye witnesses. Angie Dickinson, journalists, and The Mick himself. On premises, in Baseball's holiest cathedral, getting a hummer because he couldn't fuck due to a bum hamstring. Unreal. There is no contest between Mantle and Burrell.