I've written and re-written this blog several times because my goddamn emotions (women amirite) wouldn't stop getting the best of me. I wanted to be thoughtful, factually-driven, objective, and clear-headed enough to see both sides of the story. I like the Packers GM, Brian Gutekunst, I trust him, and I want to believe this was a good decision.

Then I realized it's actually very simple: The Packers trading up to get Jordan Love was a direct slap in the face to Aaron Rodgers. Period. It was shockingly disrespectful. He deserves better, the team - whose chemistry and morale was at an all-time high- deserves better, and we the fans deserve better. 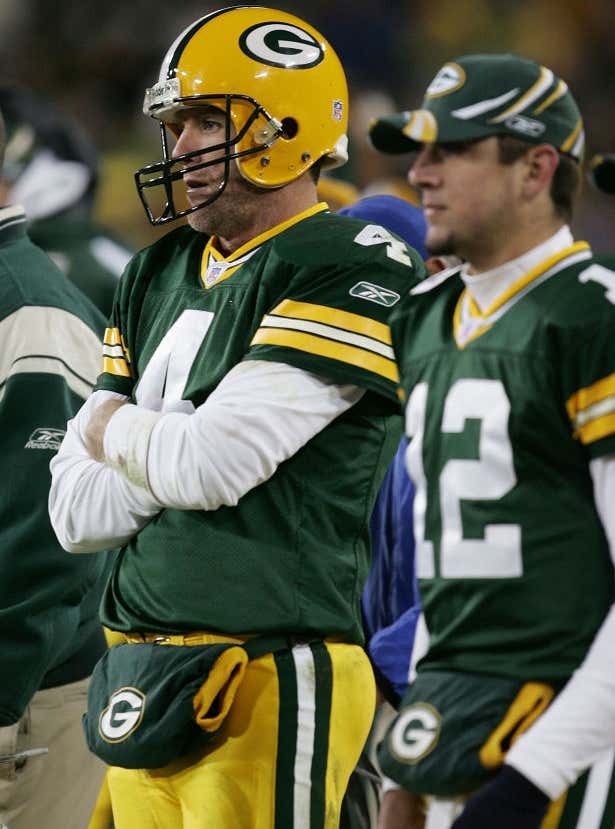 It doesn't matter if this is similar to the transition from Brett Favre and it doesn't matter if that transition gave us Aaron Rodgers; similar is not the same. Favre toyed with the idea of retirement for years and as a result, the team wasn't sure exactly how long Favre would stick around, be it because it was a choice he wanted to make or a decision his body was forcing him to make. So when draft time came around and Aaron Rodgers was surprisingly passed over time and time again, leaving him on the board for the Packers to take 24th, they took him because he was a steal, because he wasn't supposed to be there.

And guess what? It still sucked! Favre had been with the organization for 14 years! He was the Packers and he was beloved by all. Of course I didn't want to see him get replaced! I knew it would eventually happen, but that doesn't mean I wanted it to happen. The team had a shit 4-12 season the year Rodgers was drafted - their worst record since 1991, the year before Favre's arrival - and I still didn't want them to bring in a new QB because I loved him. 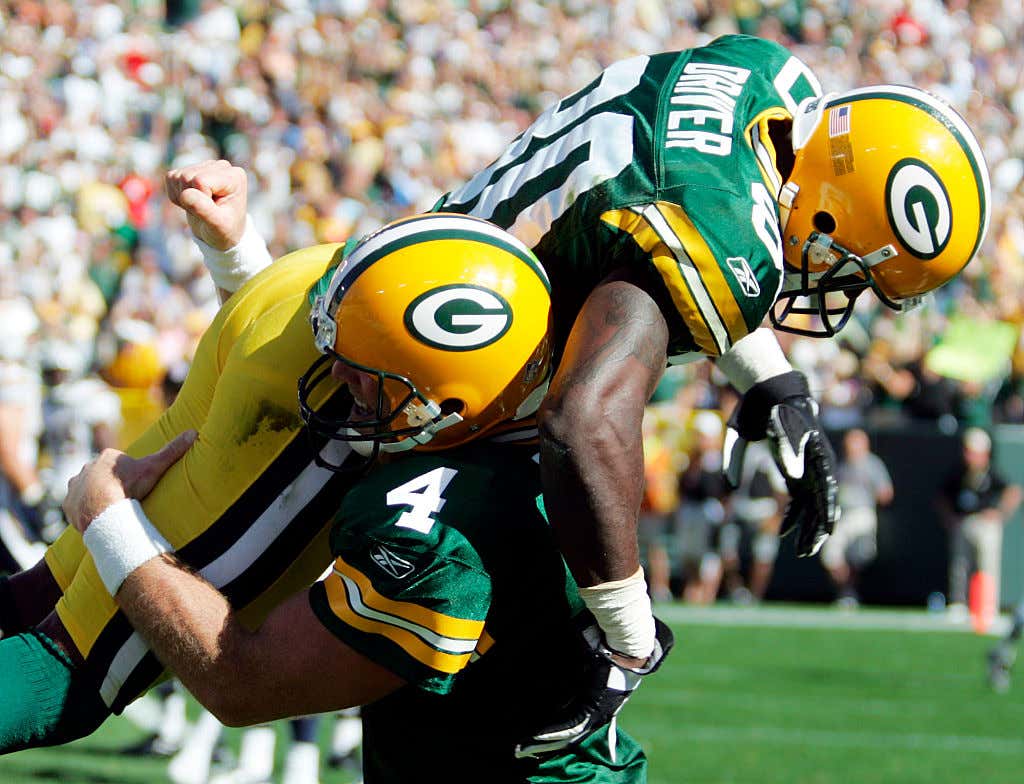 If you're one of these people that can easily remove your love and loyalty for a player with "onto the next" reasoning, congratulations on your practicality. I am not a Packers fan out of a desire to stimulate my logical reasoning skills; my fandom is completely and totally rooted in passion.

My disdain for the draft selection had absolutely nothing to with Aaron and everything to do with Brett. My loyalty was with #4, the man responsible for making me fall in love with football, and it felt like they were trying to replace him. And when they eventually did, I was heartbroken, even if it stemmed from Favre's first retirement. I couldn't have known then that Rodgers would turn out to be the most talented quarterback to ever play the game, just like now I don't know what Jordan Love is capable of. But even if I somehow knew, it wouldn't have made the loss any easier. When you lose someone, you can't just up and replace them with someone else and *poof* it's like they didn't exist.

It hurts. For everyone involved. 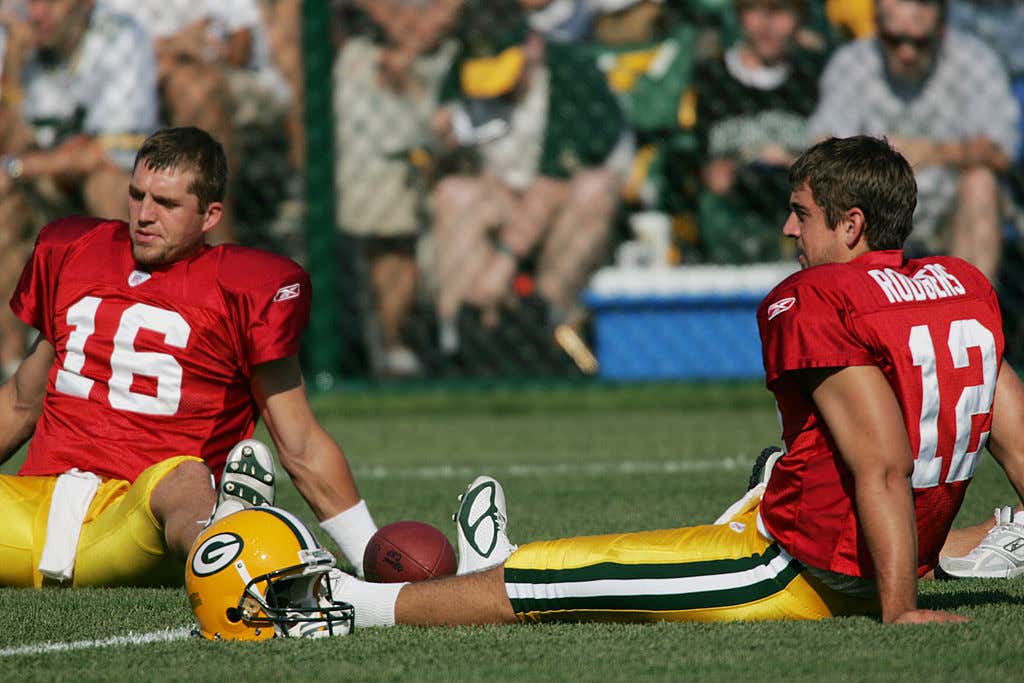 Aaron Rodgers sat behind Brett Favre for 3 years, quietly learning from a man who clearly didn't want to be replaced. For 3 years, he watched people's complete adoration for the guy whose shoes he would one day hope to fill. And when that day finally arrived in 2008, a lot of people couldn't be happy for him because they were too busy mourning the loss of the previous quarterback.

Then Favre wanted to come back and the organization told him they had moved on to Rodgers. Who do you think took on the burden of misdirected blame, intentional or not? Now not only did he replace the legendary Favre, but now he was the reason the organization refused to go back to the face of their franchise.

Fans were NOT happy. 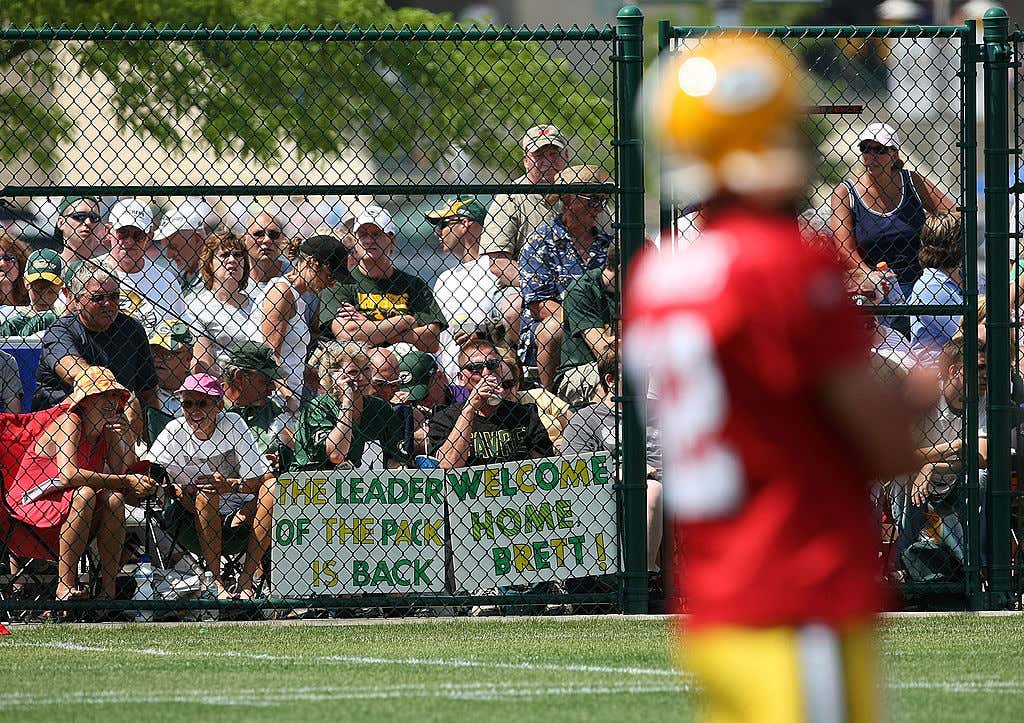 In 2008, during Family Night at Lambeau Field - after they arrived at the airport to give Favre, their ex-quarterback, a warm and cheerful welcome - fans turned around and booed their new quarterback.

What Favre, and the crowd of roughly 56,000, watched that night was one of the strangest and saddest moments in franchise history. While Rodgers got off to a decent start and was cheered while directing an early touchdown drive, his next two series were three-and-outs, and when he threw a fourth-down, end-zone interception in a 2-minute drill against the No. 1 defense, much of the crowd let him have it.

That fucking sucks. Even now my feelings are hurt for Rodgers. He didn't deserve any of that; it wasn't his fault things went down the way they did and he shouldn't have been on the receiving end of displaced emotions.

"For him to get that chance and turn out to be the player he is, it’s surreal. But that summer? It takes a courageous, strong-minded guy to do what he did. Because most people would not be able to do that. Obviously he’s the quarterback he is today because of that,” said cornerback Tramon Williams.

I was never a booer nor did I ever blame him for any of it (I blamed Ted Thompson), but like a lot of people, I definitely compared him to Favre. A lot. It was an unfair, heavy burden to put upon him, but the way he handled it - that's what took me out of my Favre coma.

“That camp was rough. But I do feel the love now,” Rodgers said. “I could have handled things differently, I think, which would have inhibited the close connection I have with the fans now — had I responded, had I taken it more personally.

And now, 12 years later, it feels like we're right back where we started. 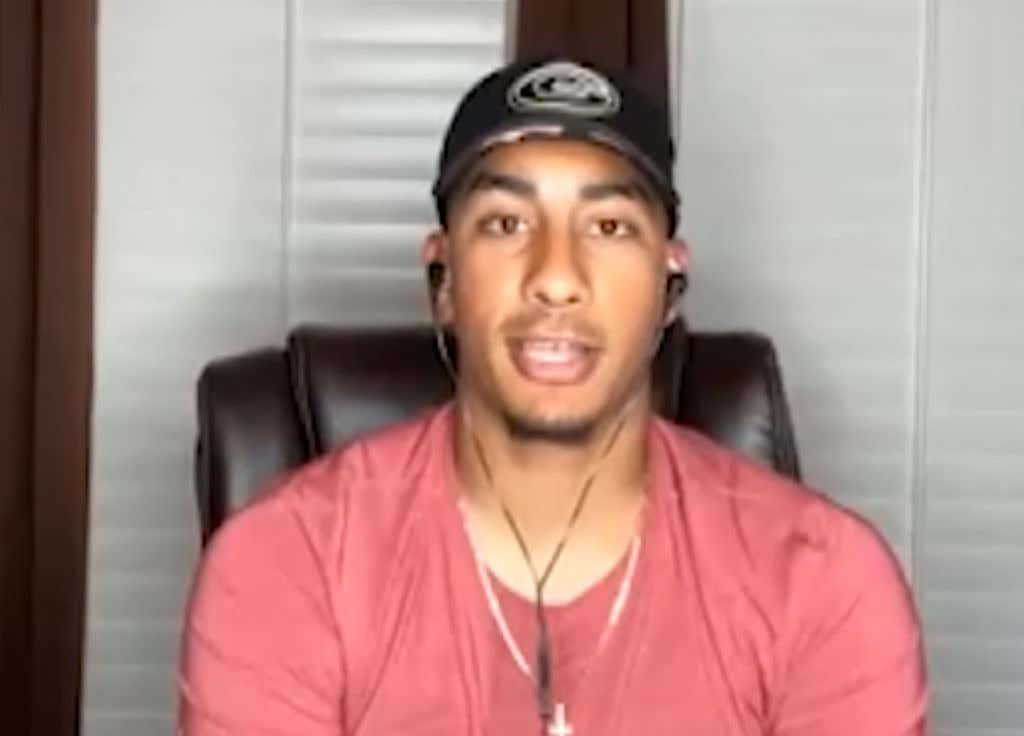 The goddamn circle of life has come around to smack Rodgers straight in the face, again. He's committed until 2024, stated he wants to play into his 40s, he's played with shoulder issues, calf issues, and knee issues, single-handily won games that should've been lost, and he's led the team to 18 playoffs appearances, including a Super Bowl victory. 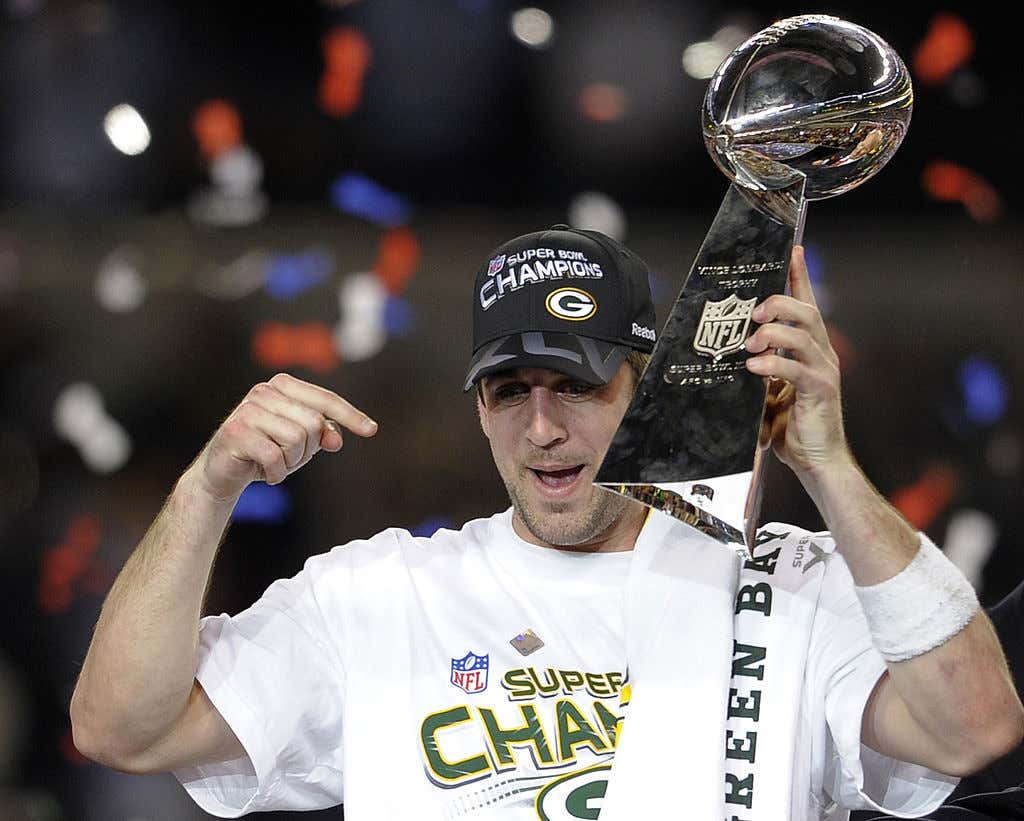 This year he took the team to the NFC Championship game with a bunch of receivers you've never heard of and Davante Adams, who was out for pretty much half the season. This team was one win away from being in the Super Bowl and instead of getting him a weapon in the first round - something that has NEVER happened the in 12 years he's been the starter - the front office selects a quarterback, I'm sorry, TRADES UP for a quarterback???

The last time the Packers took any skill position player in the first round was… in 2005 when they took Rodgers! You're telling me getting a new QB, when your current QB is in win-now mode and is under contract through 2024, is so important you have to trade up 4 spots to land him, just in case someone else (Colts?) swoops in and take him? Love wasn't in the same position Rodgers was in 2005, he didn't shockingly fall for no apparent reason. The organization simply wanted him and prioritized the future over the present, intentionally.

I hope I'm wrong. I hope Rodgers truly doesn't feel disrespected and believes them when they say he's their guy and see it as a practical business decision that was "the best choice available." I hope the Packers draft a shit ton of weapons in the rounds to come and get him what he deserves so he can win a couple of Super Bowls before he decides to hang up his cleats. I hope from now until then, Rodgers becomes the mentor to Jordan Love that Favre never was to him. I hope someday, YEARS from now, Love becomes the future of the franchise and as Packers fans we're privileged with the gift of 3 back-to-back legends.

But for now, I'm pissed.