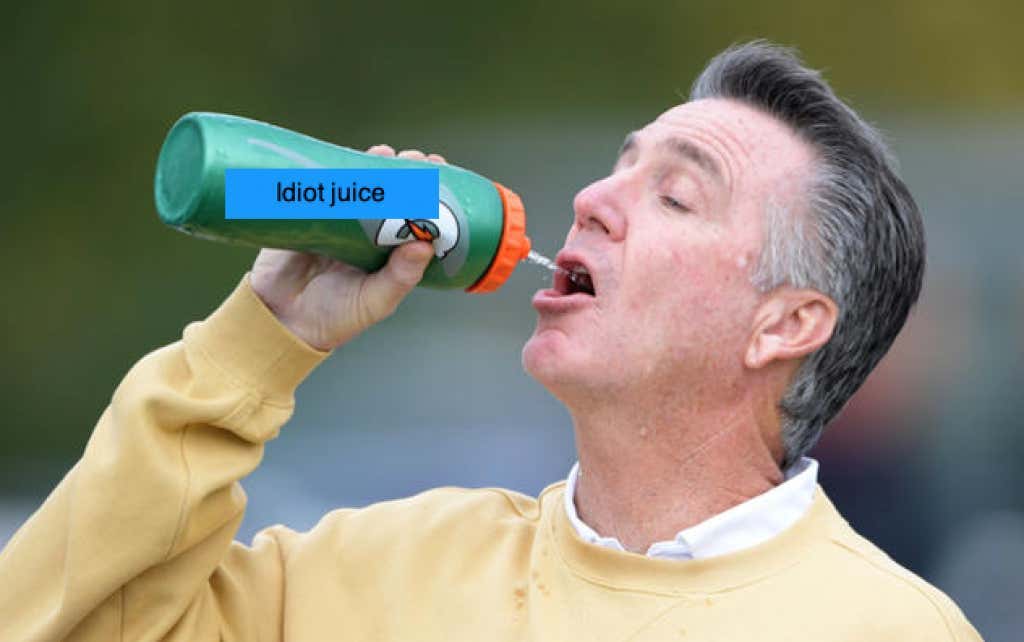 Bruce Allen continues to haunt us from the beyond. If the sports world ever needs a grade A, prime example of how one executive can continually run a franchise into the ground, Bruce Allen should always be that example. Not only did he destroy the Redskins culture (along with Dan Snyder, I'm not letting lil Dan Dan off the hook), but he also made moves, or didn't make moves, out of ego and spite, instead of what would be best for the football team.

Bruce Allen had a first rounder on the table for Trent Williams, but he decided he would rather punish Trent by making him sit out and not play football than help the football team. He made a personal, ego-driven decision. And it is still costing the Redskins today. Because last night the 2 trade partners linked to Trent- the Browns and the Bucs- both took a tackle in the first round of the draft, all but moving on from Trent Williams.

So now, there is no real Trent Williams market.

There will be other teams, of course, who need an upgrade at tackle, but now they can lowball the fuck out of the Skins.

The top team now seems to be Minnesota

What are we going to get, a 4th? What an absolute steal some team is going to get. I'll never forgive Bruce Allen for what he did to this team. We're rebuilding and have a great young core, but man, fuckkkkk that guy for setting us back so far, and now this Trent Williams saga is his final "fuck you" from the grave. I guess the good news is one this is over, it's officially a new era in DC. Just wish that new era wasn't letting an all-world tackle walk for crumbs.