Couch potatoes who can't stop watching TV now have the perfect get-out – it's all in their genes.

A large-scale UK study suggests that some people are simply hard-wired to sit and watch television.

Those who watch more than the average 2 hours 48 minutes a day have genetic quirks in common – and so do those who spend a lot of leisure time in front of their computer or who drive for long periods.

Researchers asked 422,218 people aged 40 to 69 how many hours a day they watched TV. They found 145 genetic variations for watching more than the average viewer.

'People will also be more likely to do this if they have grown up in a family where TV is part of the lifestyle.' The results also showed that gene variations thought to play a role in TV viewing are also seen in those who are less educated and those with a higher Body Mass Index.

The study, published in the journal Nature Communications, found 36 genetic variations that could prompt adults to spend more than the average one hour a day on a home computer and four that seem to result in them spending more time driving.

Finally I have an explanation to why I'm such a lowlife deadbeat: because my DNA tells me I am. I have no choice. I just come from a long line of lowlife deadbeats that fucking love watching TV, and ya know what?

I wouldn't have it any other way.

You see, there's NOTHING on earth better than watching 8-10 hours of TV a day. NOTHING AT ALL, and I will take that to my grave. If there's ever a Hall of Fame for TV watching, I'm getting inducted on the inaugural ballot. Doesn't matter if I'm alive or dead, they'll be forced to recognize my TV watching greatness eventually, posthumous or not. I'm a 5 tool TV watcher, just like my dad is now, and his dad was and his dad's dad was before him.

Throughout the last ~100 years, TVs have gone hand in hand with the Williams' name. A quick google search will show that the TV was invented in 1927, which means my great grandpa was the first of our family's name to get to experience the greatness of TV watching. Let's first take a look at a quick pictorial timeline of the most important invention ever: 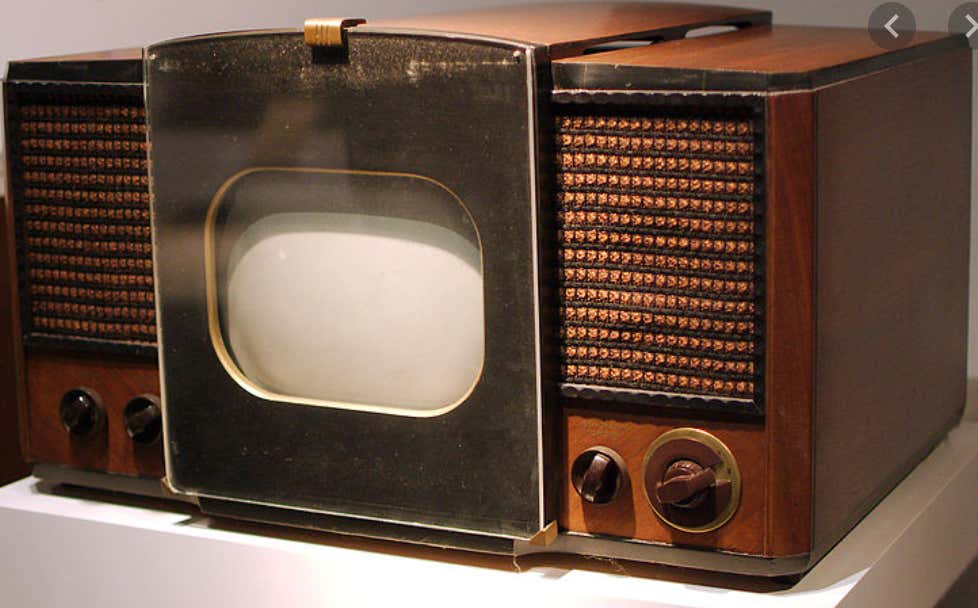 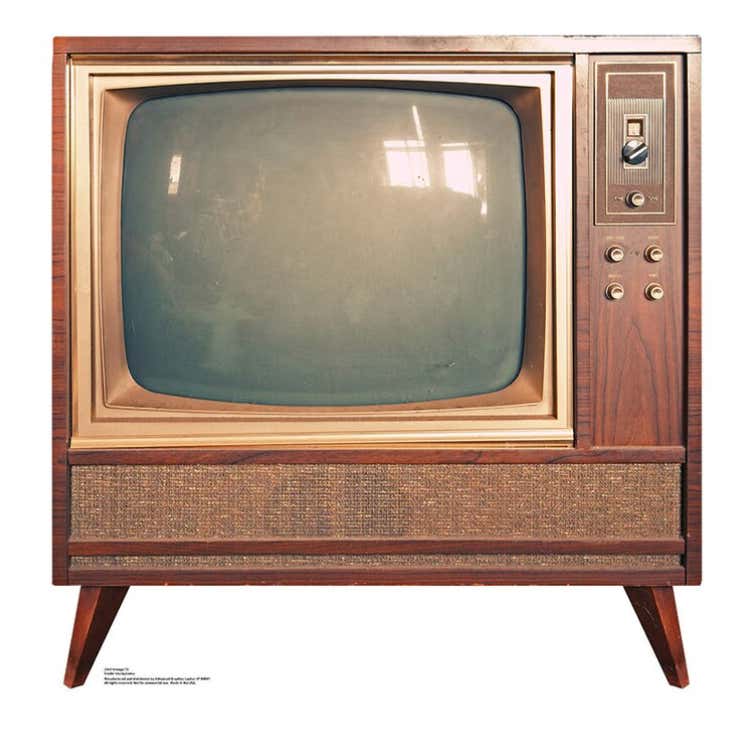 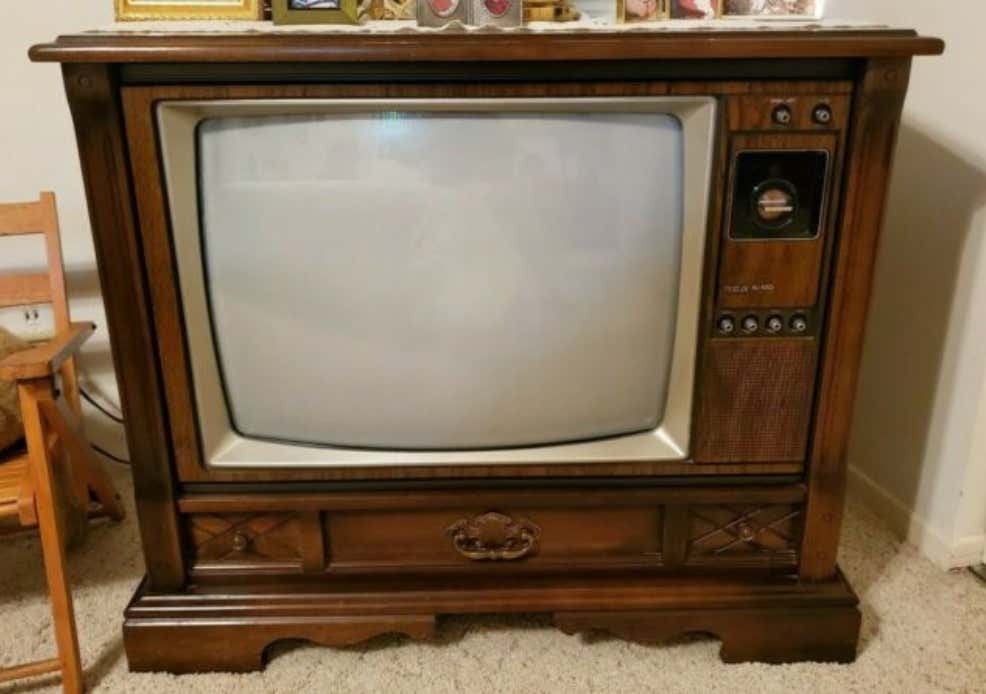 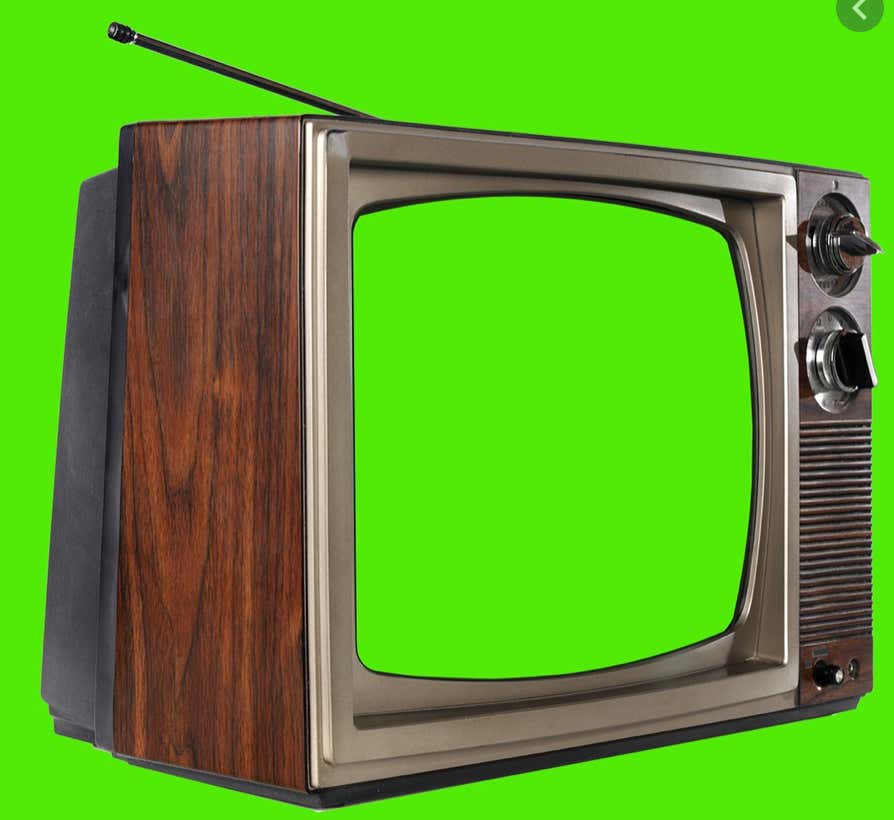 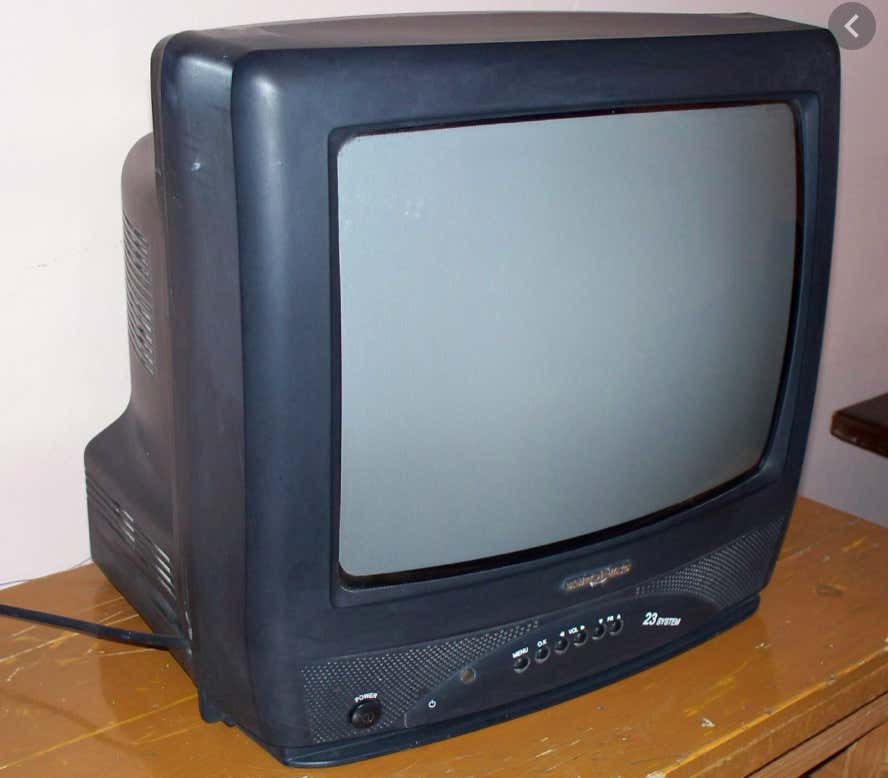 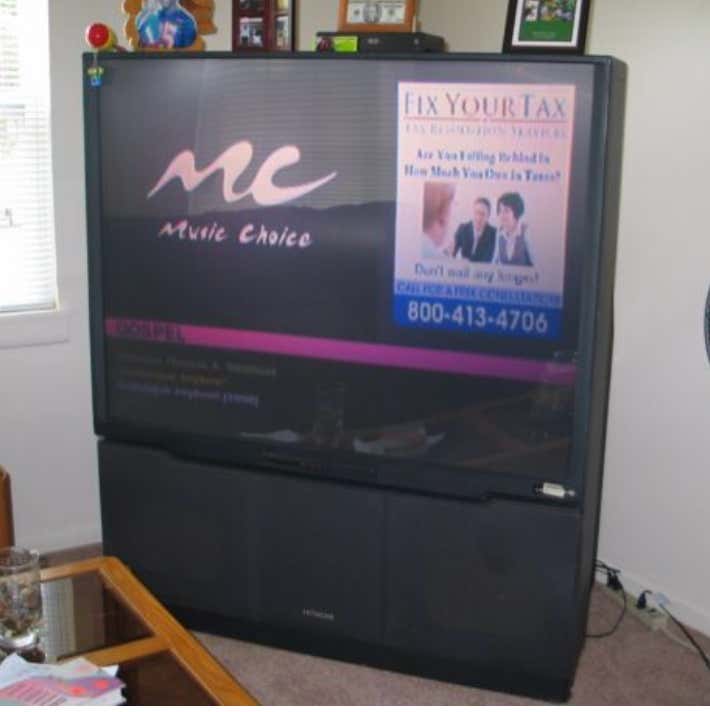 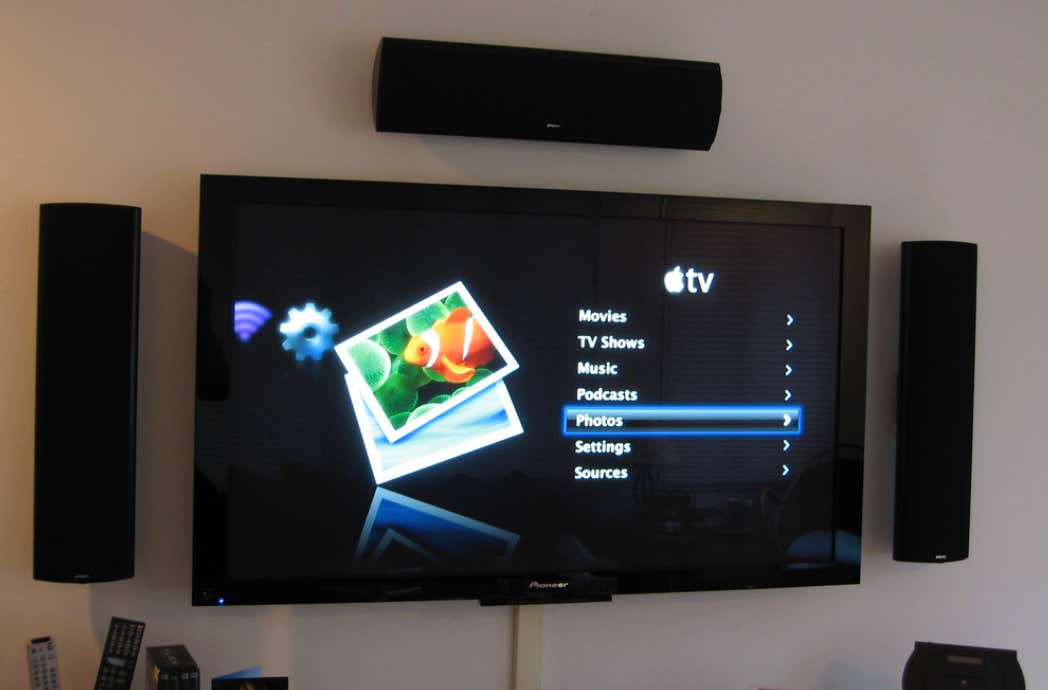 I would love to have access to a time machine to go back and watch the first TV ever invented, for research purposes if for nothing else. Just plug it in and see if I can get some grainy nude scenes from some Marilyn Monroe movie. That or throw on a game of the 1927 Yankees just to see how my brain would react as someone who possesses the purest of pure couch potato genetics, because science says I'd excel at watching a TV from almost 100 years ago just as well as I excel at watching TV today. It's instinctual.

My one question is this: before my great grandpa came to America on the boat, what did my ancestors do to pass the time before him? Did they sit around listening to fireside chats on the radio to pass the time? Read the paper 12 hours a day? Go to live shows? I really have no idea. That seems way too difficult to me and it's not a world I would have wanted to live in. Dystopian like you read about. Thank god my ancestors were tougher men than I am.