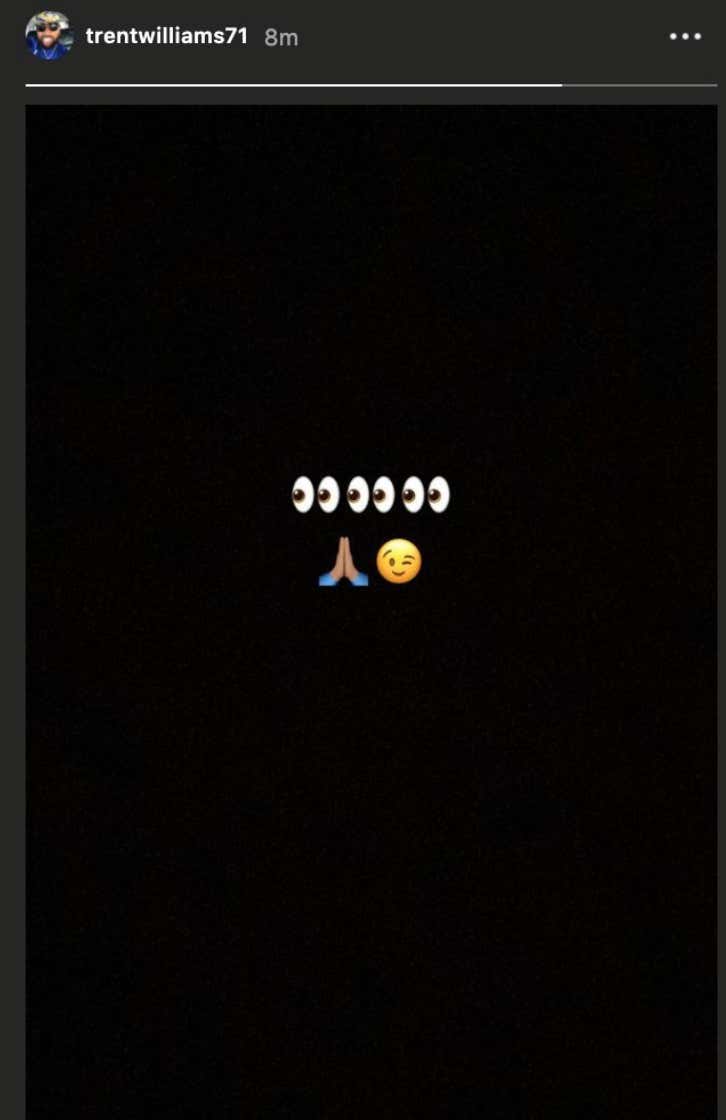 At long last the Trent Williams saga is coming to an end. I don't expect a deal to be finalized tonight, but it's pretty much out there already- all signs point to him being shipped off to Cleveland. The return is still questionable- it's not going to be the 10th overall pick though. Of course, things always change. With SO MUCH smoke right now with Trent going to Cleveland, who knows what sort of last-second effort other teams will put forth late tonight or tomorrow morning. Pretty sure GMs sleep 2-6am this week, so as of now at 11:57pm nothing is finalized, but it seems damn near close.

If I had to guess based on all the speculation and "sources" on Twitter, it's either both of Clevelands 3rds this year or one 3rd and an early pick in next year's. And to think Bruce Allen turned down a 1st that son of a bitch.

While 2 3rd's (let's just call it that for the sake of the blog) isn't quite the compensation we wanted, it's sort of like the Gronk deal- it's better than nothing for a guy who is never going to play here again. His value plummeted from having 2 years left on his deal to now only have 1. Plus he's been vocally stubborn about wanting a massive new contract, which could turn teams off. Basically, neither side, the Skins front office nor Trent, have helped his trade value.

But once he's gone, we can finally move on from this saga. He's been an awesome Washington Redskin, often playing injured for pretty bad teams. He's given his all, so I'm glad he can move on to Cleveland...or wherever, and get a fresh start.