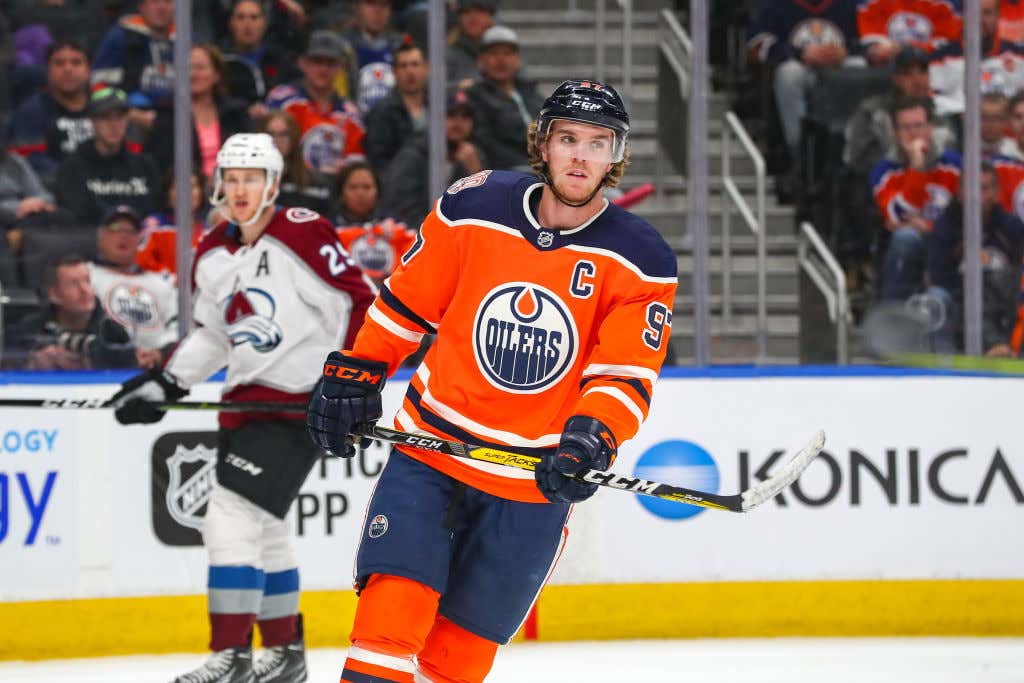 Great news. Fantastic news. This is exactly the type of thing I needed to hear today. The NHL still isn't giving up hope that they can somehow find a way to finish out the 2019-20 season and crown a Stanley Cup Champion. Love to hear it.

Well listen. I don't want to come off sounding ungrateful or anything here. And I need to make it very much clear that I want hockey back in our lives just as much as anybody else. But if we're getting the season restarting in July, we just need to come up with a few ground rules here. And by a few, I really just mean one.

No weekend day games. That's all I ask for and I honestly feel like it's a pretty fair request.

I just feel like if we get ourselves to a point where the NHL is allowed to start playing games again--even if its without any fans--then we'd probably be at a point where the beaches will be open again. And if the beaches are open, well then that's your weekend afternoons of getting absolutely mangled belong. Or if you don't live anywhere near a coast, then the golf course or something like that. Either way, it would just be a shame to end up resenting playoff hockey for taking that away from you.

And that's not to say they couldn't have any afternoon matinee games. Just do it during the middle of the week, though. It's the summer so it's not like anybody is going to really be working anyway. Give me some 1pm, 3pm, 7pm, 8pm and 10pm puck drops during the week. And then on the weekends we can get things going at 5 or 6. Again, I want a 2020 Stanley Cup Champion just as much as anybody else but we just need to take everything into consideration. Especially those 1,776 beers on the Jersey Shore beaches you plan on deleting on the 4th of July.