Stowaways have it pretty rough. First, you have to live in a big enough shit hole that you will do anything to escape, then you have to sneak on a boat, or train, or if you are also a moron, you die on a plane. From there it gets really tough, as you pretty much have to live in silence, likely shitting and pissing just a few feet from where you sleep, for days or weeks on end as your chosen mode of transportation makes its way towards your new life, hopefully. ARTICLE

However, sometimes life as a stowaway becomes a fucking nightmare, as it did for two Tanzanian stowaways who were discovered by a POS crew on a cargo ship making its way down the East coast of South Africa.

Now from what I don't know for sure, back in the day if a stowaway was found on a ship one of two things happened to them.

Look At This Psycho Petting A Great White Shark

So when the two men were discovered on the MV Top Grace cargo ship, Captain Cui Rongli and his crew had a tough decision to make. First, the crew had to come up with a great reason as to why the men should be thrown overboard, and what's hotter than saying they were afraid they had Coronavirus, so that's what they did. Blaming Coronavirus is so hot right now.

Next, they had to clear their inch deep consciouses by giving the men a .000000001% chance of surviving the Great White, Tiger, and Hammerhead shark infested waters off the coast of South Africa. So they fashioned them a very shitty raft made of plastic drums, plywood, and rope. Then they lowered the petrified men 60 feet into the water below as they mocked them while banging the side of the ship in delight. Luckily for the men they were each given a bottle of water and a life jacket, no food though, had to make sure they died.

So with the men in the ocean, surely to die, the ship continued on its way and the men continued chain smoking cigarettes, not knowing that those determined Tanzanians would wash up on a beach 3 days later and sing like fucking canaries about how they got there.

When the South African Maritime Safety Agency received news of the stowaways being abandoned to their fate in the Indian Ocean they contacted the bulk carrier MV Top Grace by radio.

The castaways had remembered the name of the ship and that the crew were 'Chinese looking'.

So when Captain Rongli and his minions docked at their destination in Durban, authorities were waiting for them and they were charged with attempted murder, which they immediately pled guilty to.

Under Maritime Law any stowaways must not be mistreated and must be landed at the next port of call and the shipping company is responsible for all the costs of repatriation.

Luckily their lawyer had a solid defense for why the crew and Captain should be let go: “There were many mitigating factors and if the crew had wanted to be cruel they could have dropped them in the high seas much further out without life jackets.”

And that very logical defense fucking worked, as the bastards were fined a few thousand dollars for almost killing two men, and sent on their way back to China, where they can surely be safe from people suspected of having Coronavirus.

Thank a Nurse & Have A Great Fucking Day!

Buy A Shirt And Help Old People Get Fed 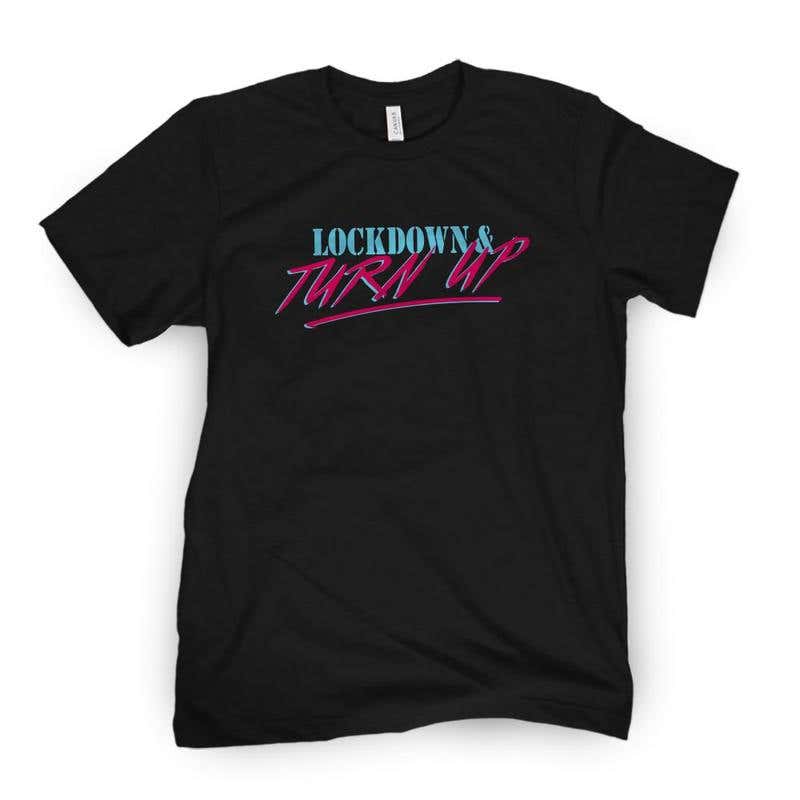