Today is Earth Day. I probably would have glossed over Earth Day if we hadn't been stuck inside for the past few weeks, but compared to drywall - the Earth is awesome. The first Earth Day was April 22, 1970, and was put in place to raise awareness for the state of the planet. Guess that's going well? So to celebrate here are impressive pictures of Earth. 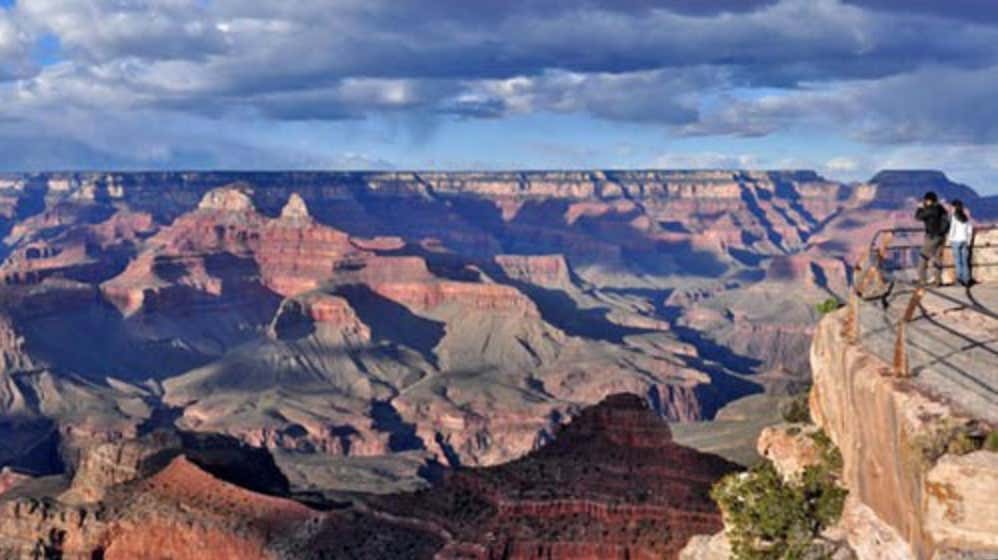 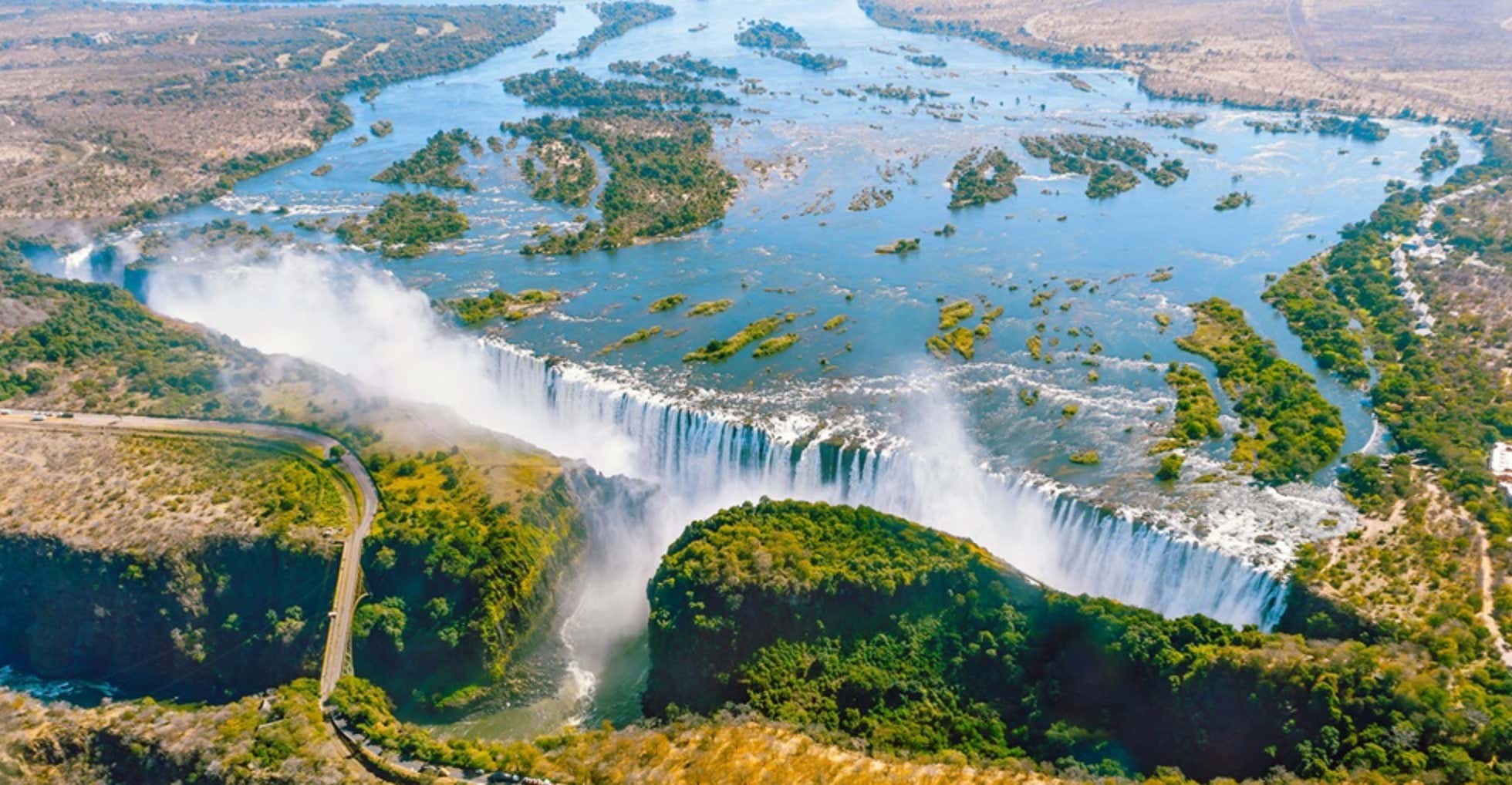 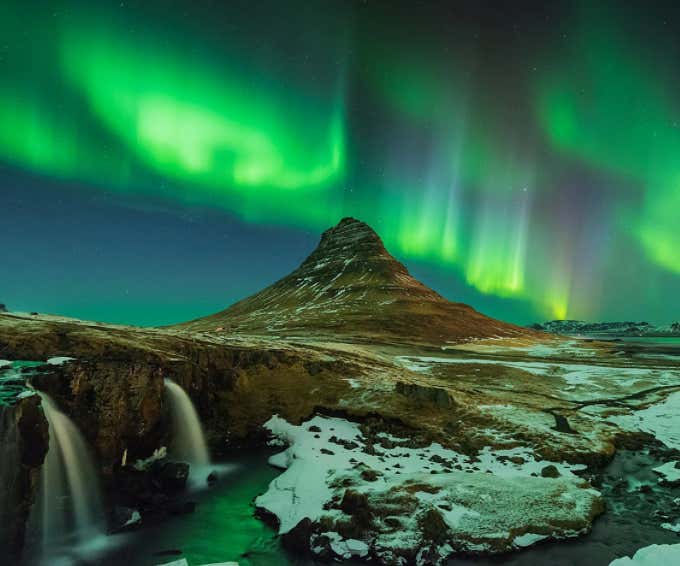 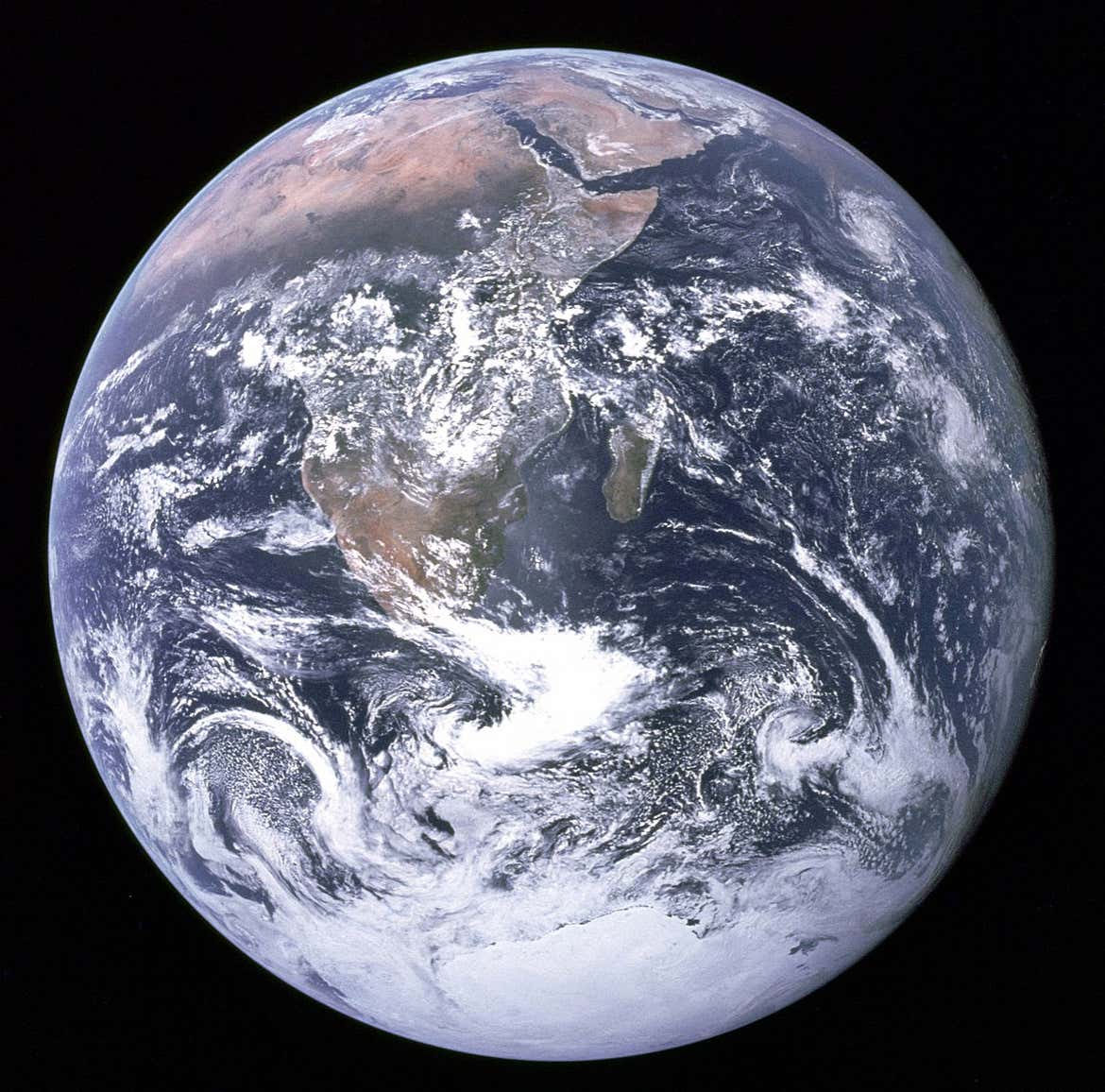 Doing the podcast Twisted History, I'm discovering the divide between two sides of history. Iconic achievements and moments due to courage and hard work, and enormous fuck ups.

A historic moment that shows both sides of history, is the story of Pat Tilman. On this day April 22nd, 2004 Pat Tillman, the Cardinals draft pick selflessly turned down a multimillion extension because he felt a calling to serve his country after 9/11, was gunned down in Afghanistan. Initially, Tillman's family and the public were told Tillman died in an ambush by Taliban forces, only to find out weeks later their son's death was from accidental friendly fire. Tillman's family publicly called out the media and demanded answers  The 2011 Documentary The Tillman Story pieces together perfectly how a selfless act from a hero turned into a military cover-up. (Available to stream on Amazon Prime and a few other smaller streaming services) 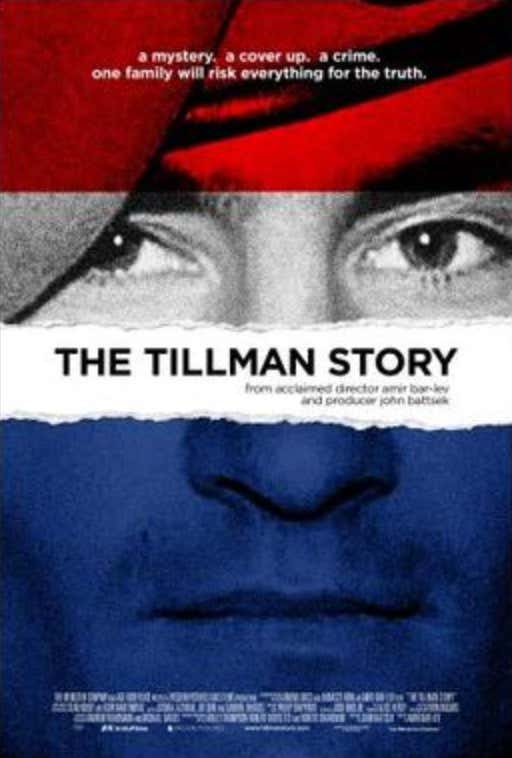 Tillman is enshrined in front of the University of Phoenix Stadium and Sun Devil stadium for his character and giving the ultimate sacrifice.