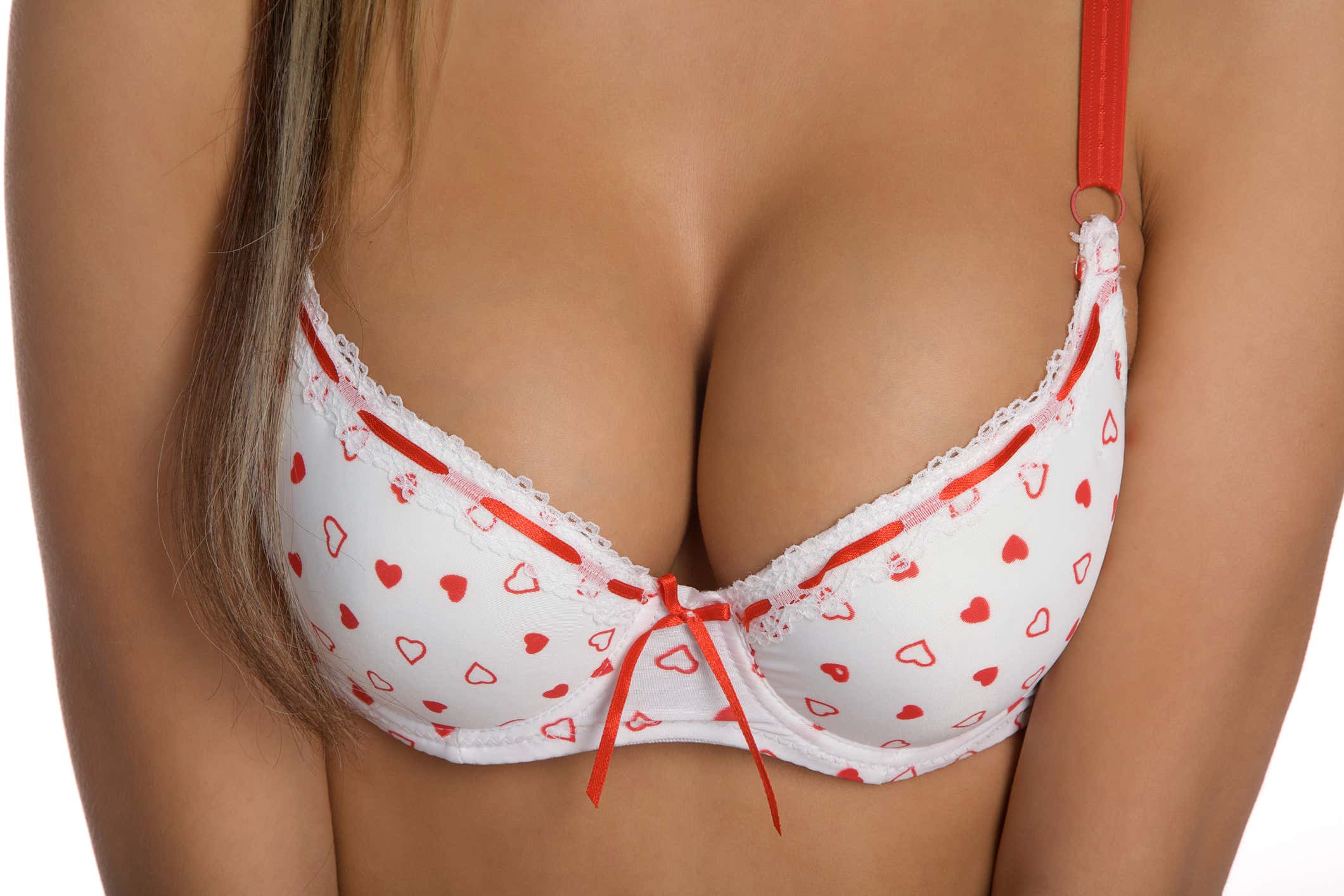 Buckle in, folks. The following is the true, yet unbelievable story of one of our nation's most unsung, discriminated-against heroes: breast implants.

PEOPLE - A woman who was shot in the chest survived the gunshot after one of her silicone breast implants deflected the bullet from her heart, according to a report published in the journal Plastic Surgery Case Studies last week.

Hang on. Let's really think about this for a second. A BULLET was coming straight for this woman's heart, ready to do what bullets do, and it was veered off course by her breast implant. Somehow, a tiny sack of silicone deflected a force that is pretty much only stopped by large, heavy objects whose singular job is to stop bullets. 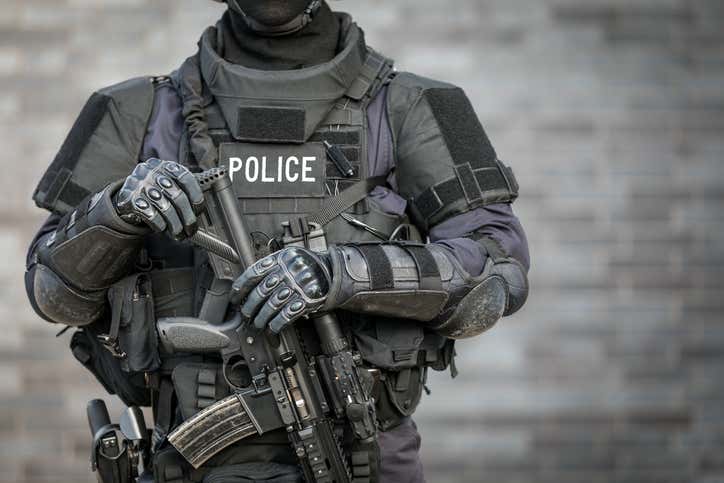 I'm sure you have a lot of questions rolling through your mind at this moment in time, so let's start with HOW in the fuck does something like this even happen in the first place? Was she in some sort of sticky situation? Did she see this coming and did that warning help save her?

The 30-year-old unidentified woman had told authorities at the time that she had been walking down a street when she suddenly felt “heat and pain in her left chest.”

After looking down and seeing blood, she took herself into the local emergency room where doctors realized she had a gunshot wound located on her left breast, above her nipple.

Nope. She was strolling down the street and suddenly saw she was bleeding.

Uh, what?!!! Who gets shot and is completely unaware a gun was fired in the first place? Did she not hear a gun go off because they're pretty damn loud? Would that not incline her to check herself? Wouldn't you physically feel the bullet penetrate your body, not just heat in your chest?

Now, I've never been shot before, but I kinda think the casual nature of her story is a bit startling. "Whoops, I'm bleeding! Guess I should get in my car and drive myself to the hospital to see what's up."

Then again, I guess that's perfectly on par with what the doctor's find.

Upon further examination, doctors say that they found the bullet was lodged in the woman’s lower right chest wall, underneath her breast…

More specifically, according the doctor's themselves:
(There's also super detailed pictures on their website if you want a clearer picture.)

Clinically, the tract was palpable and headed straight from anterior to posterior through the chest wall; however, on radiograph the bullet was not where expected. It had been deflected and was resting in the right anterior chest subcutaneously.

Based on trajectory of bullet entry clinically and evaluation radiologically, the only source of bullet deflection of the bullet is the left breast implant. This implant overlies the heart and intrathoracic cavity and therefore likely saved the women’s life.

This bad bitch was shot in the chest, right by the heart - an action she was apparently so surprised by she didn't immediately notice it - and drove herself to hospital where it was discovered the bullet wasn't where it was supposed to be because her breast implant deflected it and saved her life. 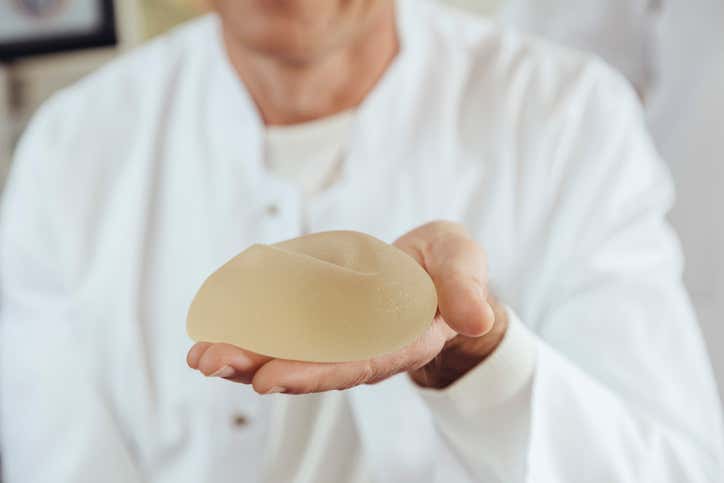 That is what you call a hero; that little sack of silicone is a hero. Had this woman stayed small-chested, she probably wouldn't be here today. She owes her life to her breasts.

Maybe those bad boys weren't made to bounce, but they sure know how to bounce a bullet.